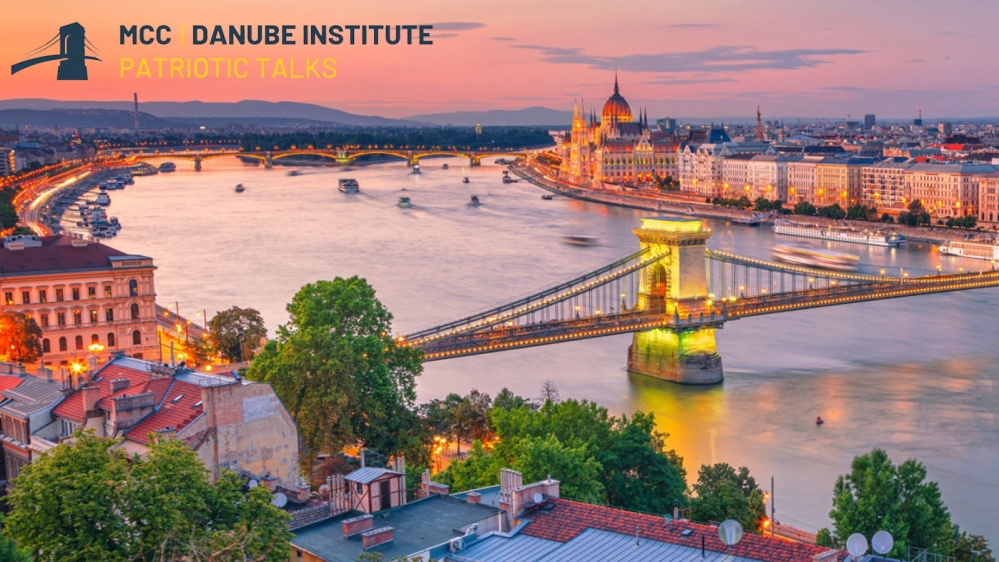 In November 2020, adapting to the changed circumstances, MCC and the Danube Institute launched a five-week long series of online lectures on patriotism. This online global intellectual exchange involved 38 renowned speakers, from a total of 15 countries around the world, including some of the world’s best-known decision-makers, thinkers and opinion leaders.

Speakers expressed their views on patriotism raising the differences between global and local thinking in the light of the epidemic situation. They covered ways to preserve the Christian-Jewish heritage, and dealt with the issues of political correctness and the question of nation-state in the 21st century.

Speakers who shared their thoughts on the above topics included, among others, Douglas Murray, co-editor of The Spectator, author of The Strange Death of Europe, Dennis Prager, author, one of the best-known figures in the American media, David Webb, presenter of Fox News and Fox Nation, Tim Marshall, journalist and bestselling author, and John Bruton, former Prime Minister of Ireland.

The full program can be viewed on the website  patriotictalks.mcc.hu.

A summary video of these online series can be viewed here: