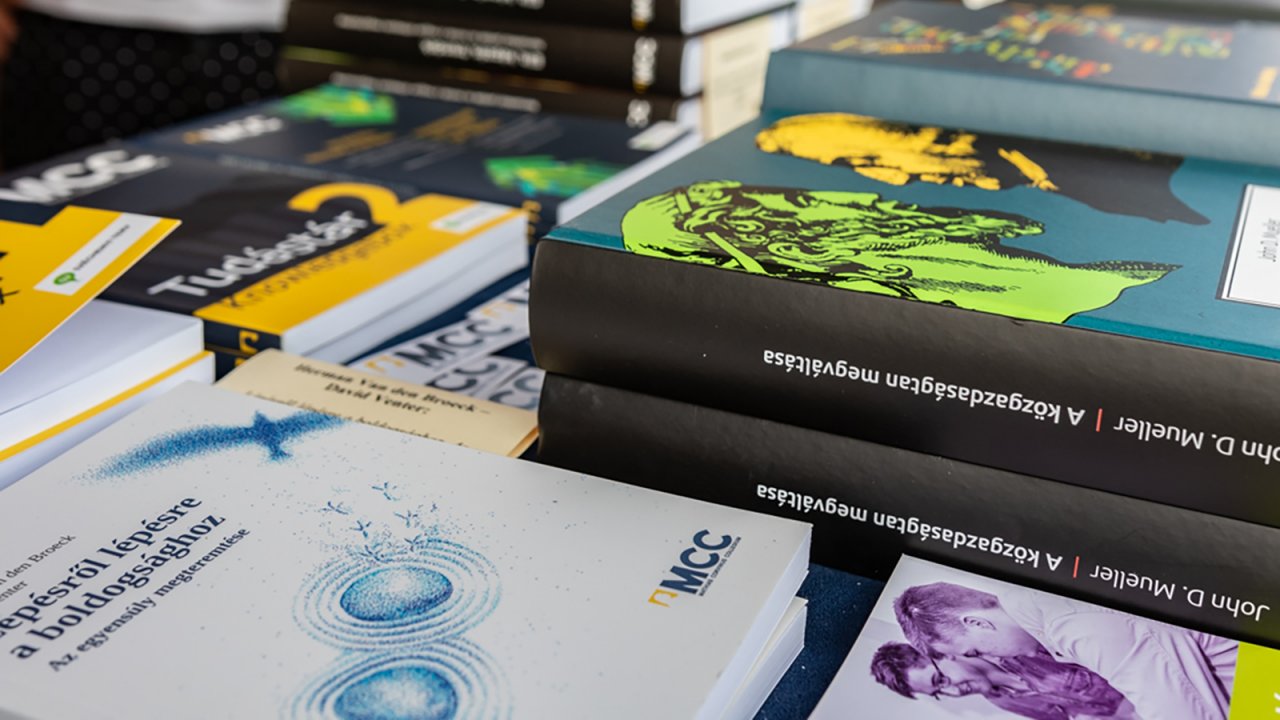 MCC’s mission is to examine today’s most pressing social issues in an interdisciplinary manner from as many aspects as possible, and to present them to the public. With our research mindful of clarity and public interest, we intend to be active shapers of both the Hungarian and the international academic dialogue. Our studies focus on multidisciplinary topics such as the origins of nation states and their roles in 21st century, responsible and complex environmental thinking, and the effects of framing and other communication strategies in the new media and among the members of generation Z. We also help the work of the Schools and Workshops forming the backbone of the University Programme, as well as other institutions associated with MCC with our scientific inputs, publications and workshops.

Research on the vision for Hungarian youth abroad

In connection with the Cluj-Napoca Program, the MCC has been heavily involved in shaping the future of Hungarians living abroad, which is why it is important to have a credible and precise picture of what is happening in Hungarian societies across the border, especially with regards to young people. In 2015, we conducted two researches on the topic.

First, in collaboration with Babeş-Bolyai University and the Minority Research Institute of the Hungarian Academy of Sciences, we conducted a bilingual research between Hungarian and Romanian students. The online questionnaire was filled in by more than 3,400 people, so the research created the largest database of its kind in the Kárpár Basin at present. Based on the sample, there is a good chance to come up with findings on the differences in the learning habits and vision of the state-forming and the minority nation. An interesting area of further research is to examine the extent to which these differences are specific to Transylvania only, and to conduct a survey among those who have previously left university or may already be working.

In the second phase of the research, called “GeneZYs”, in cooperation with the Hungarian Academy of Sciences, we sought answers to these questions, this time not only among young students, but also in the four most important cross-border regions (Felvidék - historically Upper Hungary, Transcarpathia, Transylvania and Vojvodina), focusing on their young people aged 15-29. The results of the research were published in 2017 in a volume titled Changing Minority - Hungarian Youth in the Carpathian Basin - The Results of the GeneZYs 2015 Research.

University and college education has long been a privilege of not only the elite. If nearly half of a grade continues in higher education, we should not assess that universities hire the best only. But could universities allow themselves to ignore the elite of the future?

When it comes to excellence in higher education, teacher-researcher excellence is very often taken into account, omitting the recognition of student excellence. Mass education (due to its nature and peculiarities) strives for unification, focusing much more on catching up of those lagging behind and filling in the gaps rather than on highlighting the best students. Do the talented orient themselves on their own? Or should the support of the best be entrusted to private institutions?

This research sought to investigate this issue. The aim of our researchers (all alumni of the institution) was to create a methodological toolkit based on best practices in the field of elite education, by mapping many training places in the world and their methodology, which presents directions and models that can be used to develop the Mathias Corvinus Collegium and similar training sites.