The former building of the Béla Bartók Cultural Center

The former building of the Béla Bartók Cultural Center

The regional Talent Center of Mathias Corvinus Collegium (MCC) in Szeged will be located in the former building of the Béla Bartók Cultural Center. MCC will not only train students within its walls, but will also preserve the built cultural heritage by completing the stalled renovation and restoring the building to its former glory.

Szeged is the third most populous city in Hungary, the largest city in the Southern Great Plain, the seat of Csongrád-Csanád County and Szeged District.

One of the most significant events in the history of Szeged and in the development of its present-day townscape is the flood of 1879. Most of the buildings were destroyed, and today's Szeged was largely built after the flood. The old buildings were replaced by more beautiful, modern ones. After the Trianon peace treaty, it took over the role of several towns located in the detached southern Hungary, and its importance grew. In 1962 it became the seat of Csongrád County. During the years of socialism, the light and food industries were strengthened in the region, and Szeged is still one of the country's food industry centers. It is also a university town and an important cultural center. Its university, the University of Szeged, is the highest ranked in the country. Cultural events organized in Szeged, such as the Szeged Open Air Festival, attract many visitors every year. The downtown area is considered one of the most prestigious areas of the city due to its rich social and historical traditions, high concentration of cultural and educational institutions, and valuable historic buildings and charming streets.

The former building of the Béla Bartók Cultural Center is located in the historical center of Szeged, between Széchenyi Square and the Castle Garden, next to the National Theatre and the District Court. It was built in 1896, based on the plans of Albert Víg, and under the supervision of Ferenc Raichle J., for the Chamber of Commerce and Industry, the Industrial Bank. For a short period at the beginning of the century, it housed the Museum of Industry as well. In 1925, it was extended with a storey extension based on the plans of the architect Béla Ligeti, and in 1926, the adjacent 2-storey building was annexed to it. In 1943, the building was extended again by adding a storey to the annex building and internal alterations were carried out. In 1954, the building was taken over by the State National Theatre and later became the headquarters of the Patriotic People's Front and other organizations. In 1969, the Béla Bartók Cultural Centre opened in the building. The center’s activities were dominated by the promotion of "Szegedness" and the cultural values of the country.

The proportion and quality of musical events was outstanding. It was well known for its choir podiums, choir meetings, chamber concerts, musical portrait evenings and World Music Day concerts. Visual and performing arts have also been vital to the life of the Center. The Szeged Photography Club was founded in 1958, and was located here right after the opening of the Cultural Center. From 1964 to 1982, the Szeged Salon of Photography Clubs, which became the representative exhibition of Hungarian photography, was organized here. The range of literary events was also wide. The Bartók Pódium was home to the podium genre popular in Szeged, as well as to the art of Hungarians living abroad.

Over the last decades, however, the building has deteriorated considerably. The Szeged Scientists Academy has started a complete renovation and interior remodeling of the neglected building in 2017, but due to lack of funds the project remained pending, so the building is still in a semi-finished state. MCC is committed to fully renovate the building to serve the education of young talents, community building, and the intellectual recreation of the citizens of Szeged.

The aim of the renovation of the listed building is to preserve the characteristic settlement structure of the city center of Szeged, the uniform historicizing building stock, the urban, architectural and historical values of the city, which was formed after the flood of 1879.

The state of the building varies from floor to floor. On the ground floor, the existing walls have been partially finished in the representative parts, but the new walls have not been rendered or painted, and there are no floor coverings. The entire inner courtyard façade is to be renovated and is currently in a semi-finished state. The street façade is also only partially finished, with an unfinished plinth. The first and second floor dormitory rooms are connected by a representative historic staircase, which also needs to be renovated. The interior of the attic floor of the building is not finished. The building surrounds the inner courtyard on three sides, which is also incomplete. Landscaping and garden design of the courtyard will be part of the renovation works.

The MCC Szeged Center will open its doors to talented young people in September 2021.  The Young Talent Program, the High School Program and the University Program will also be available in the city from autumn.

The main goal of MCC - and that of the Szeged Center as well - is to provide students with a solid knowledge base, a broad horizon and support for responsible choices on their path to adulthood. The cultural, scientific and economic life of Szeged is outstanding in a national context. Those who start from here can gain experiences that will shape their future careers and help them to become broad-minded and successful adults. One of the key aims of MCC is to preserve local assets and building up a network of contacts which can benefit the local community.

With the renovation of the building, the MCC Szeged Center will open up new horizons for more than just students. Visitors from Szeged and the surrounding area will find a vibrant place that nurtures and sustains a significant cultural heritage. A wide range of high-quality programs, international experts, youth and adult programs will be offered to the inhabitants of the City of Sunshine.

Ten years from now, MCC will be a community of values with a long tradition and a strong track record in Szeged. In ten years, we will have given nearly 1000 students the opportunity to develop their talents through the programs we offer. 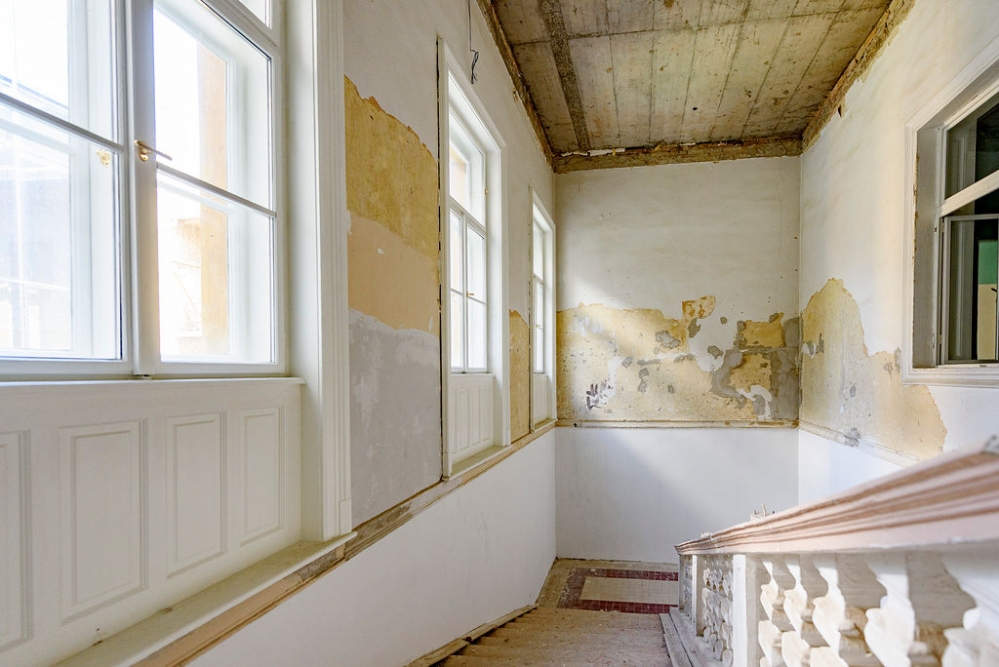 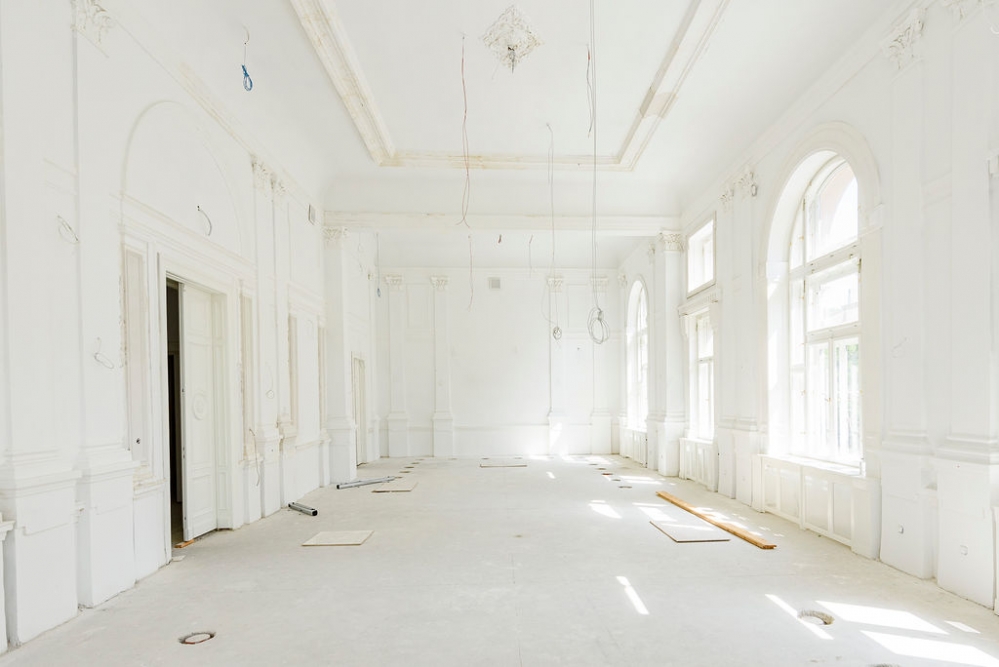 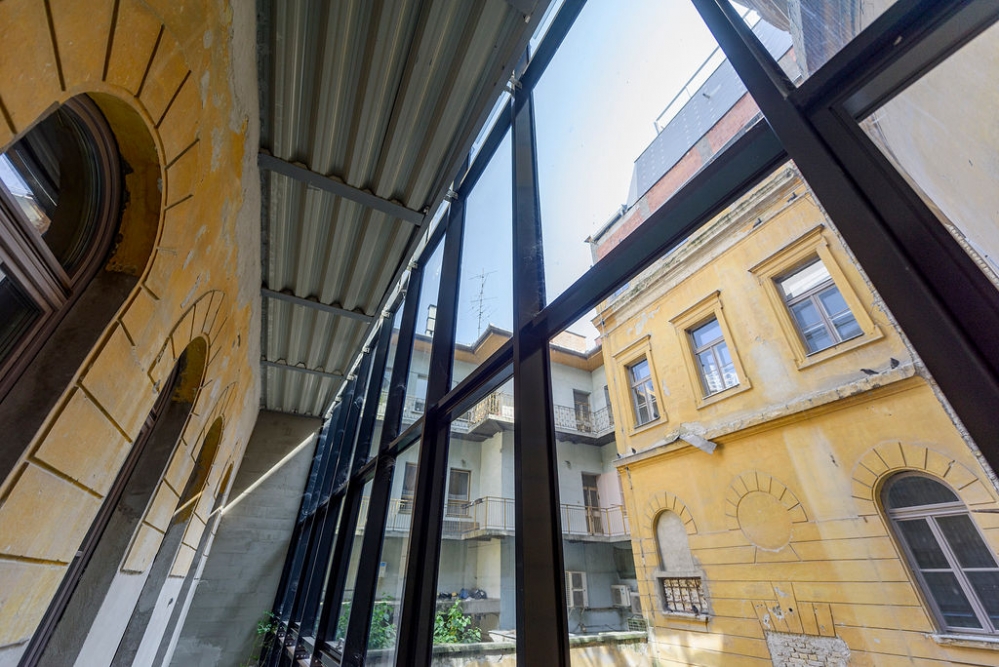 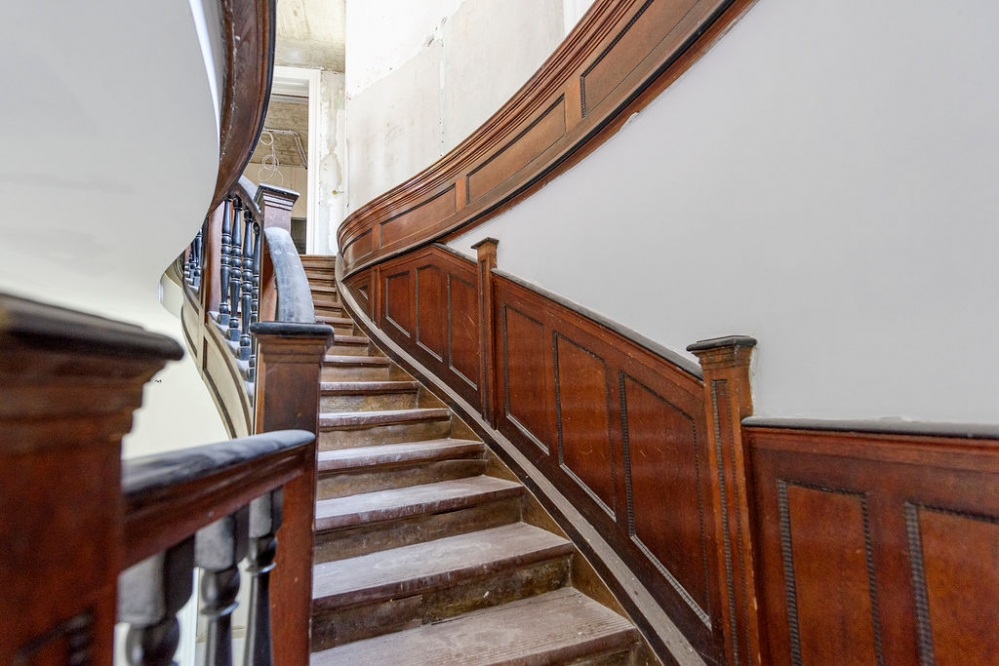 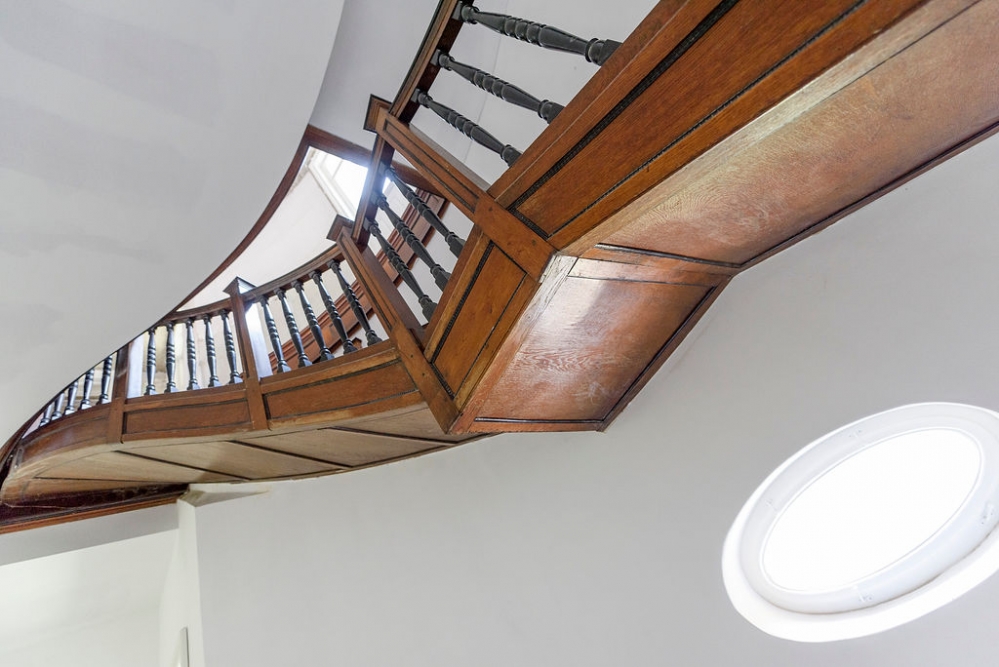 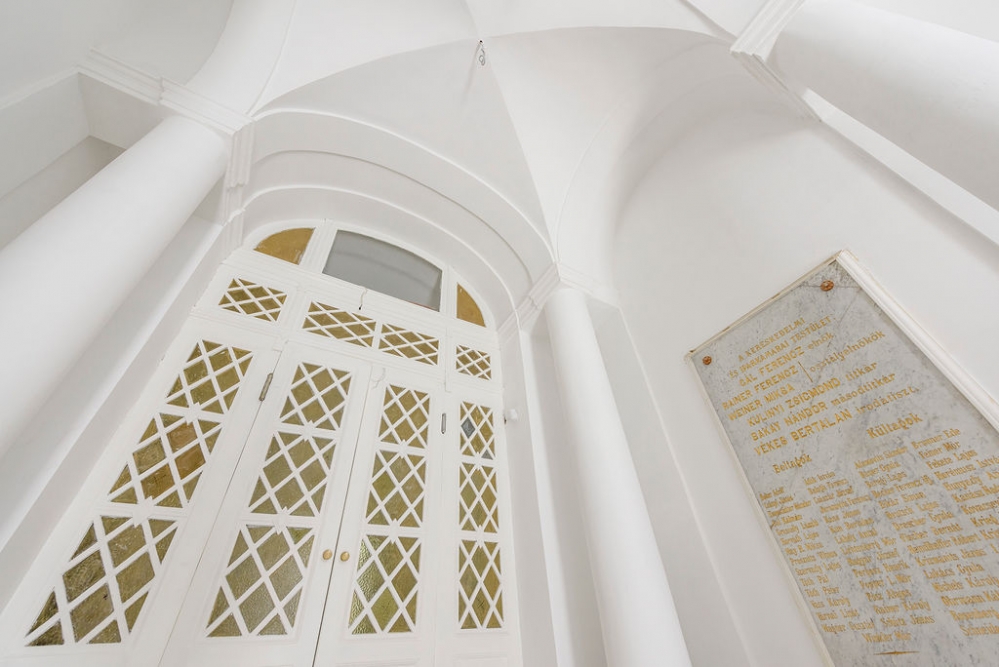 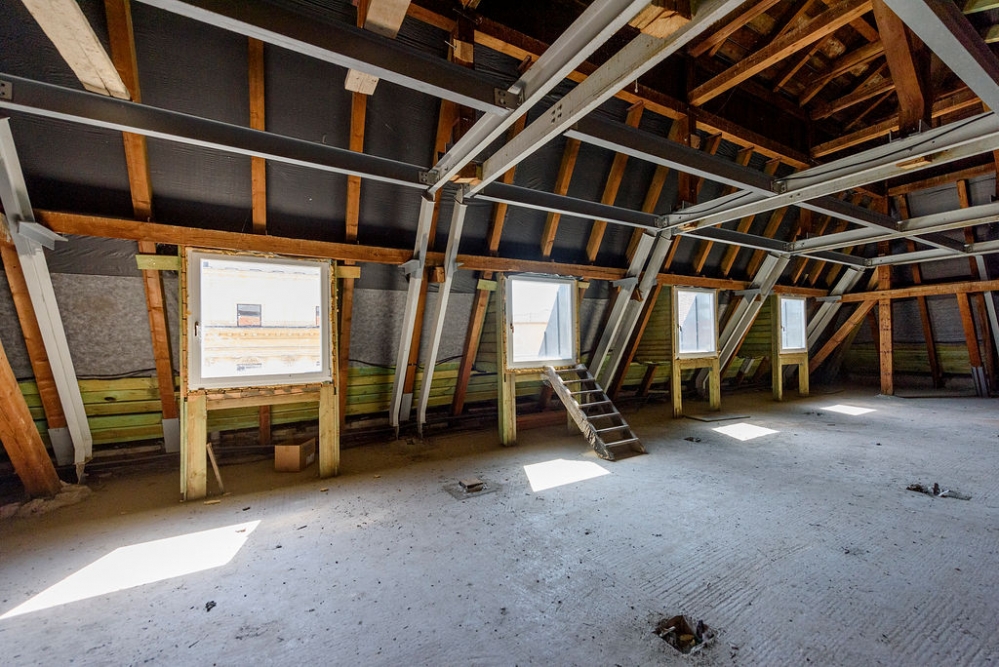 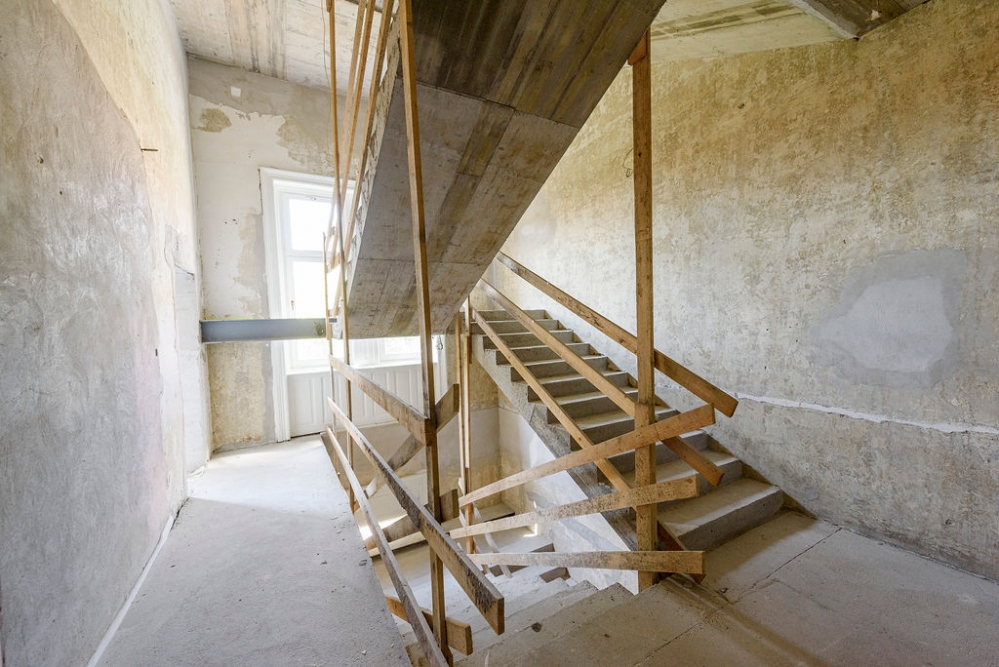