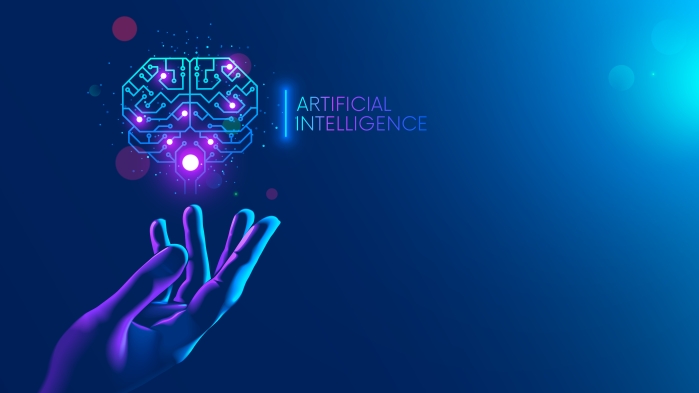 Since the Dartmouth Workshop of 1956, when the term “Artificial Intelligence” (AI) was coined, the field has experienced exponential development. Dreams of building machines capable of imitating, replicating or even surpassing human intelligence have been present throughout history.

Yet,  alongside the recent rise of Machine Learning (ML), billions of dollars have been poured by Big Tech companies and government agencies, mainly in the US and China, to turn those dreams into reality. From face recognition cameras and drones to Open AI’s GPT3 and Fintech, stakeholders in the AI business unanimously promise an earth-based digital paradise shaped by algorithms.

Techno optimism has consumed capitalists and communists alike and is quickly becoming a religion which places the godly algorithms at the core of their new secular faith.

There is no doubt that AI is an extremely disruptive technology which can potentially redefine and transform humanity. For Google CEO Sundar Pichai, AI will change the world in more profound ways than fire or electricity did while the late British physicist Stephen Hawking described AI as “either the best, or the worst thing, to ever happen to humanity”. Elon Musk shares Hawking’s concerns and has warned that without proper regulation and supervision, AI could pose an existential threat to our species. These assessments must not be taken lightly, especially in times where algorithms are gradually but inevitably displacing millions of individuals from their jobs. For instance, self-driven trucks will soon retire thousands of human drivers while doctors will have to join efforts with their algorithmic partners when diagnosing diseases or conducting surgeries. It is not about Netflix recommending us movies anymore but tackling a decision-making power struggle between humans and machines surfaced by the painful process of creative destruction – others may say destructive creation – in global labour markets.

Artificial versus human agency, that is the question.

For instance, how much we, Homo sapiens, are willing to outsource decision-making powers to “intelligent” machines? Take the free market concept as an example. When Friedrich von Hayek argued that centrally planned economies would fail due to information and knowledge bottlenecks, technologies to overcome these limitations were inexistent. However, as today’s global economy transits from a physical to a digital one, the combination of mobile phones, Big Data, and 5G networks could solve the information problem through 24/7 data collection of billions of individuals in real time. Harvested data is not currently restricted to economic transactions but also includes political and cultural preferences, as well as personal moods associated to production and consumption patterns. As a result, much more detailed and comprehensive sets of individual and aggregate data sets – what we know as Big Data - are available. The problem of knowledge could also be solved by powerful algorithms as only humans’ cognitive capabilities are limited by nature. Through supervised, unsupervised, and reinforced learning, algorithms can process and make sense of Big Data by identifying trends and patterns ultimately leading to autonomous economic decisions. Therefore, free markets would cease to be free as going shopping would stand as a suboptimal alternative; in theory, algorithms could allocate scarce resources in a much more efficient and effective way. The same principle can be applied to personal choices beyond markets, thus running the risk of becoming passive subjects  dependent on choices made by machines.

At the end, AI can prove extremely useful if aimed at serving the needs of humans. However, if this relationship is inverted, a dystopian future can be guaranteed. Ethical discussions in this field must not be restricted to surveillance, privacy or bias issues but place the artificial-human agency dilemma at the very top of the public debate.  Surrendering our freedoms in the name of progress is not progress at all. 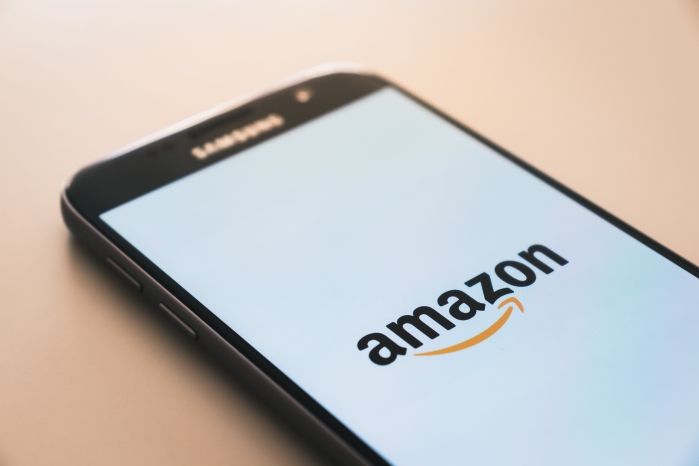 The Great Resignation at Amazon: Employees’ Burnout and Leadership Strategies 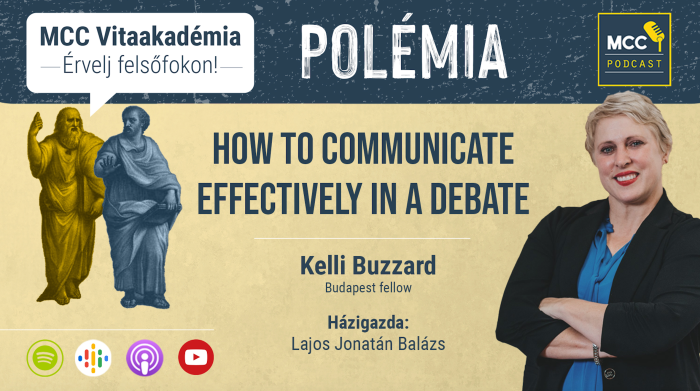 MCC Podcast: Polémia | How to communicate effectively in a debate (Kelli Buzzard)