MCC GeoPod: The Land of Abraham - who has it now?

In this episode of the Geopod podcast, the focus is on the geopolitics of Israel.

In this podcast we discussed with Frank Spengler, advisor of our Institute, international development cooperation, the role of the Konrad-Adenauer-Stiftung and the the values that should be imported.

In this episode of MCC Podcast, we discuss social values in times of crisis with Theodore Dalrymple, a British author and columnist. 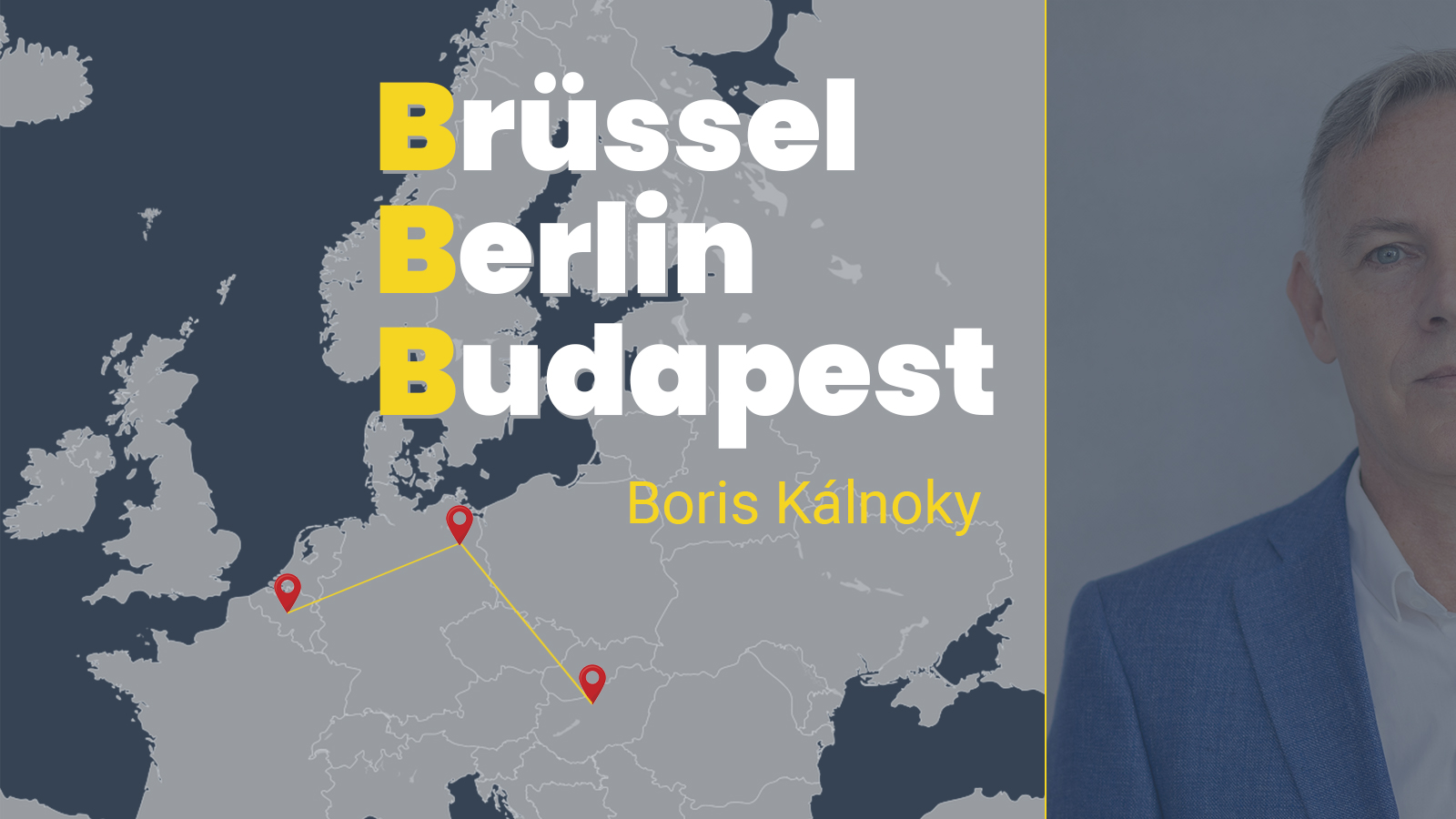 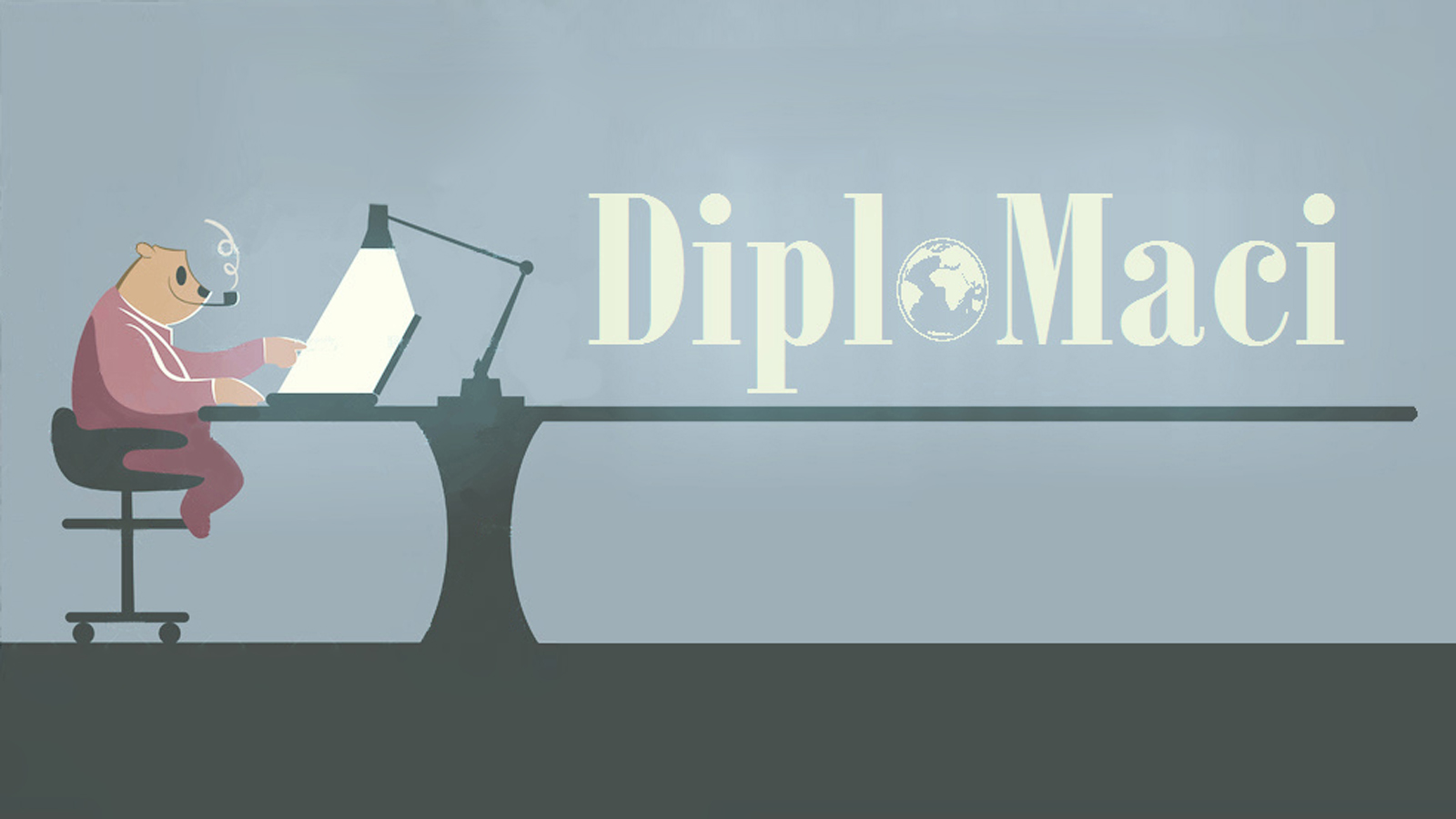 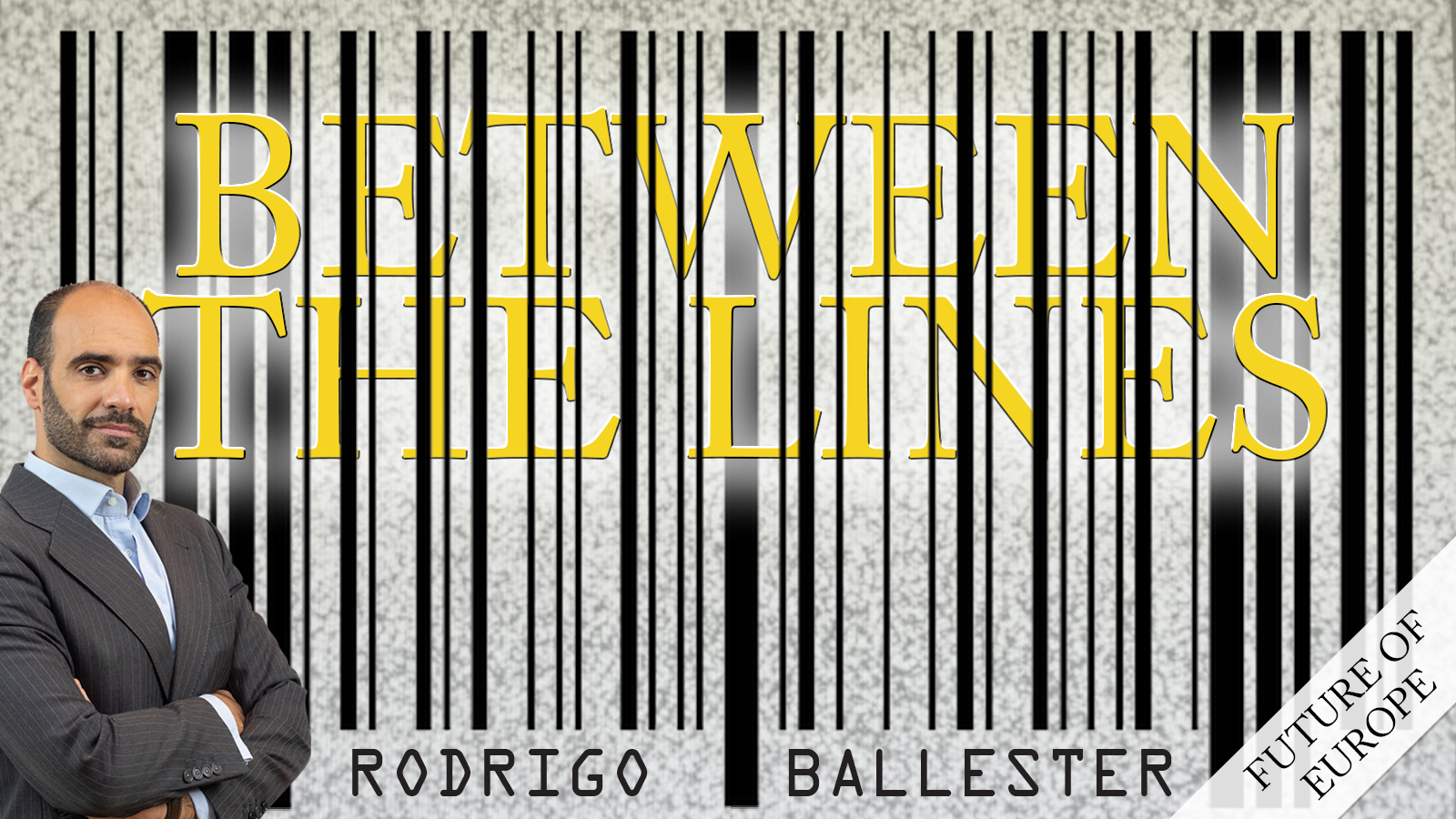 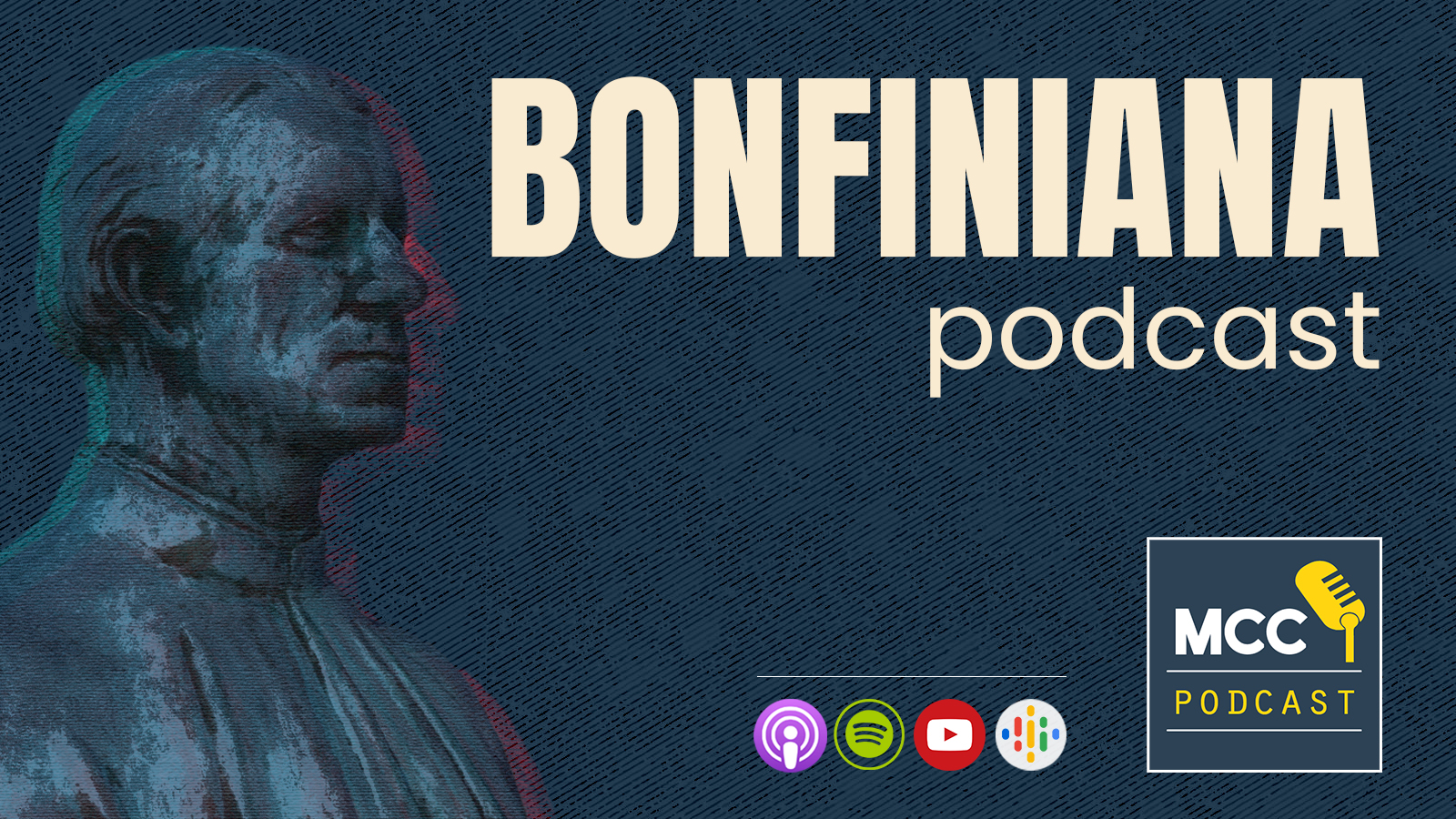 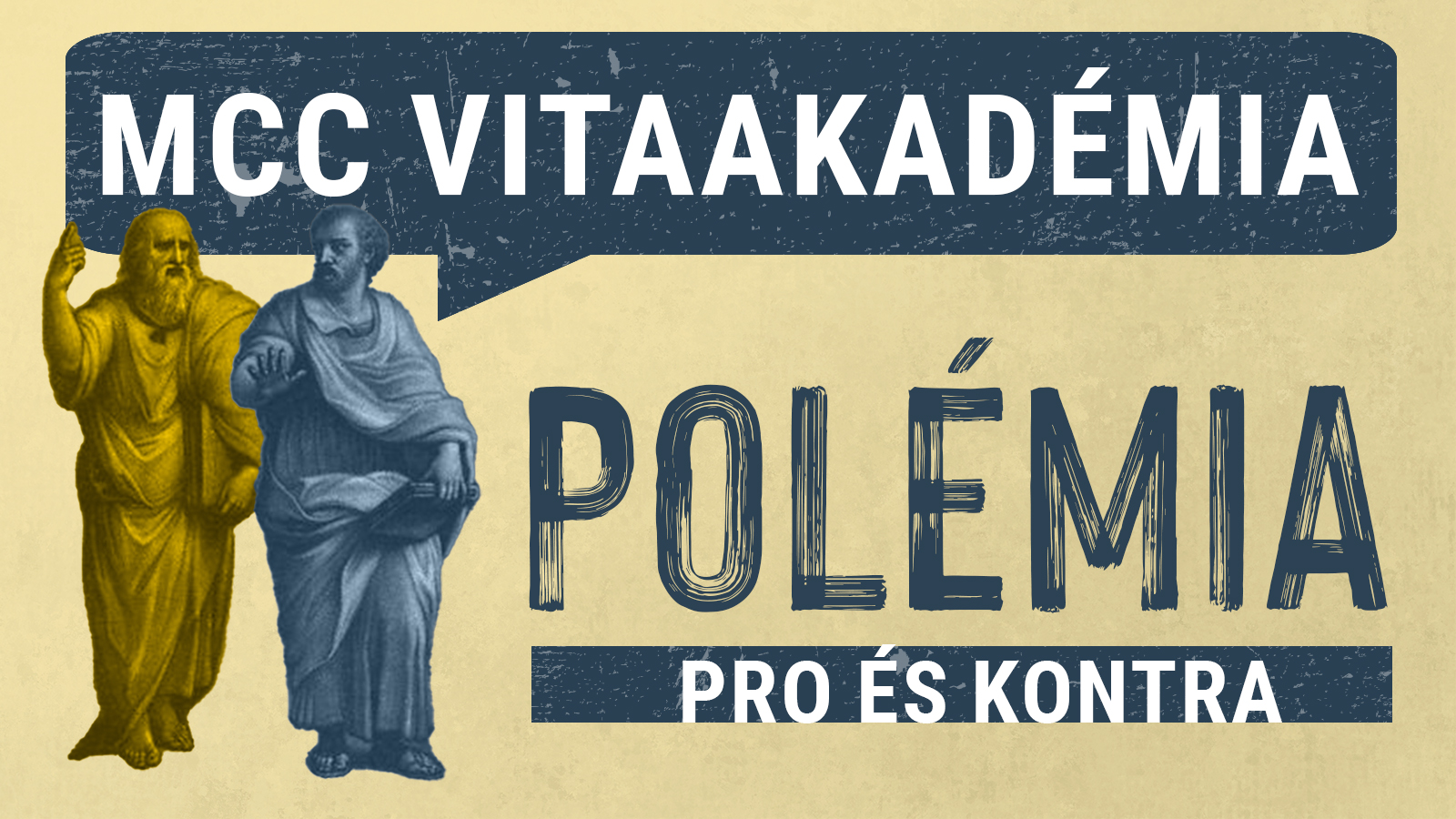 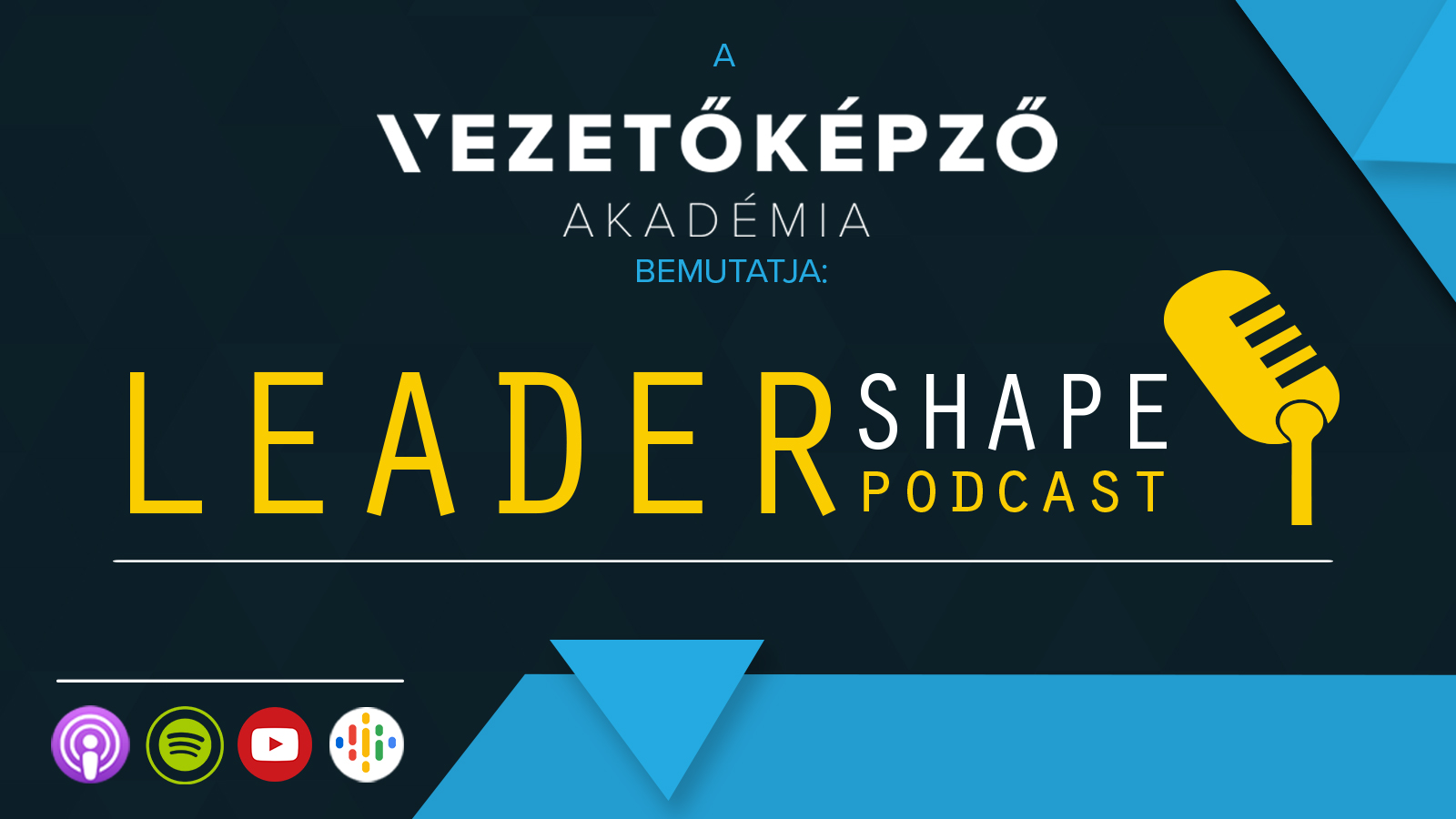 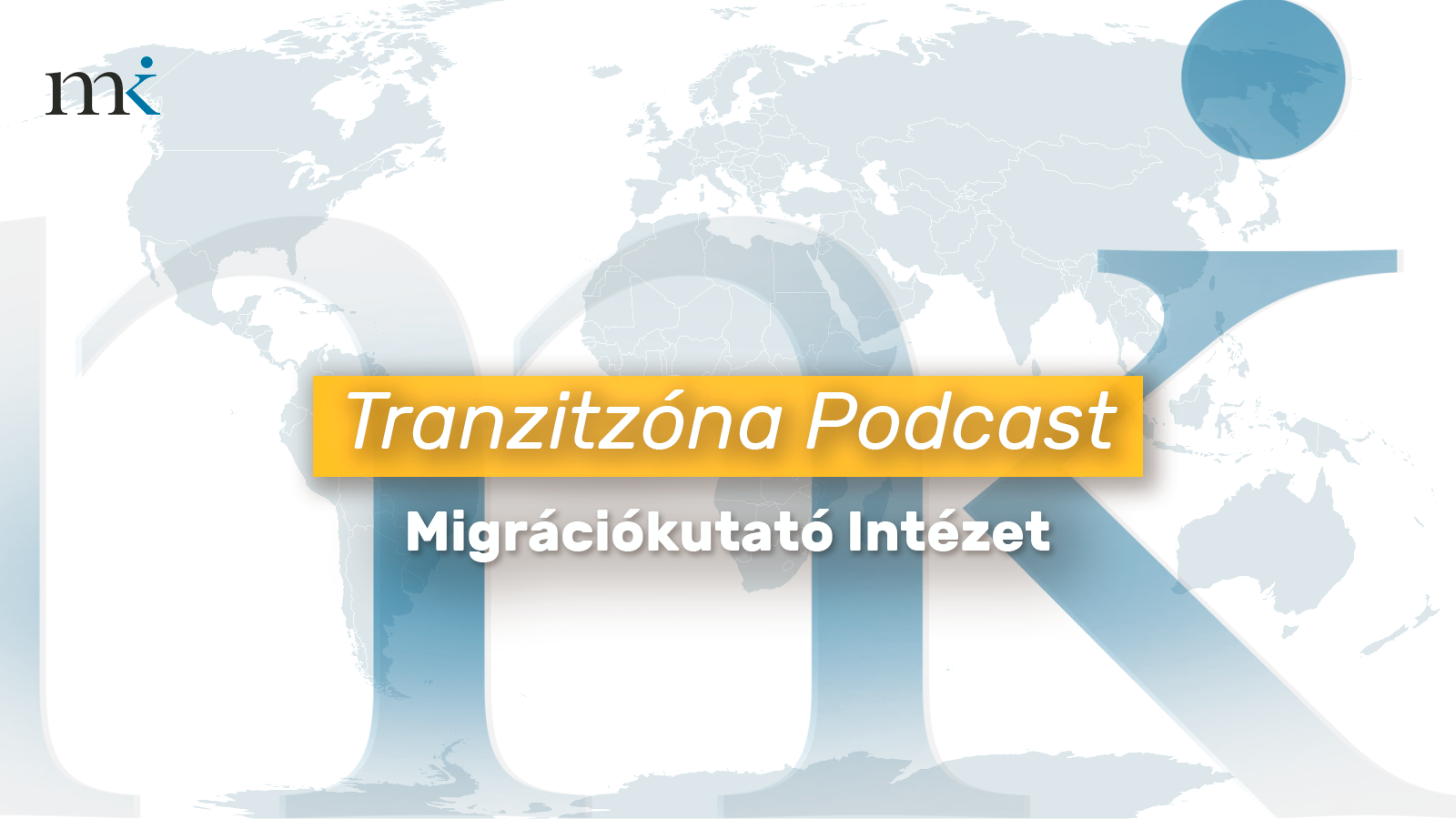 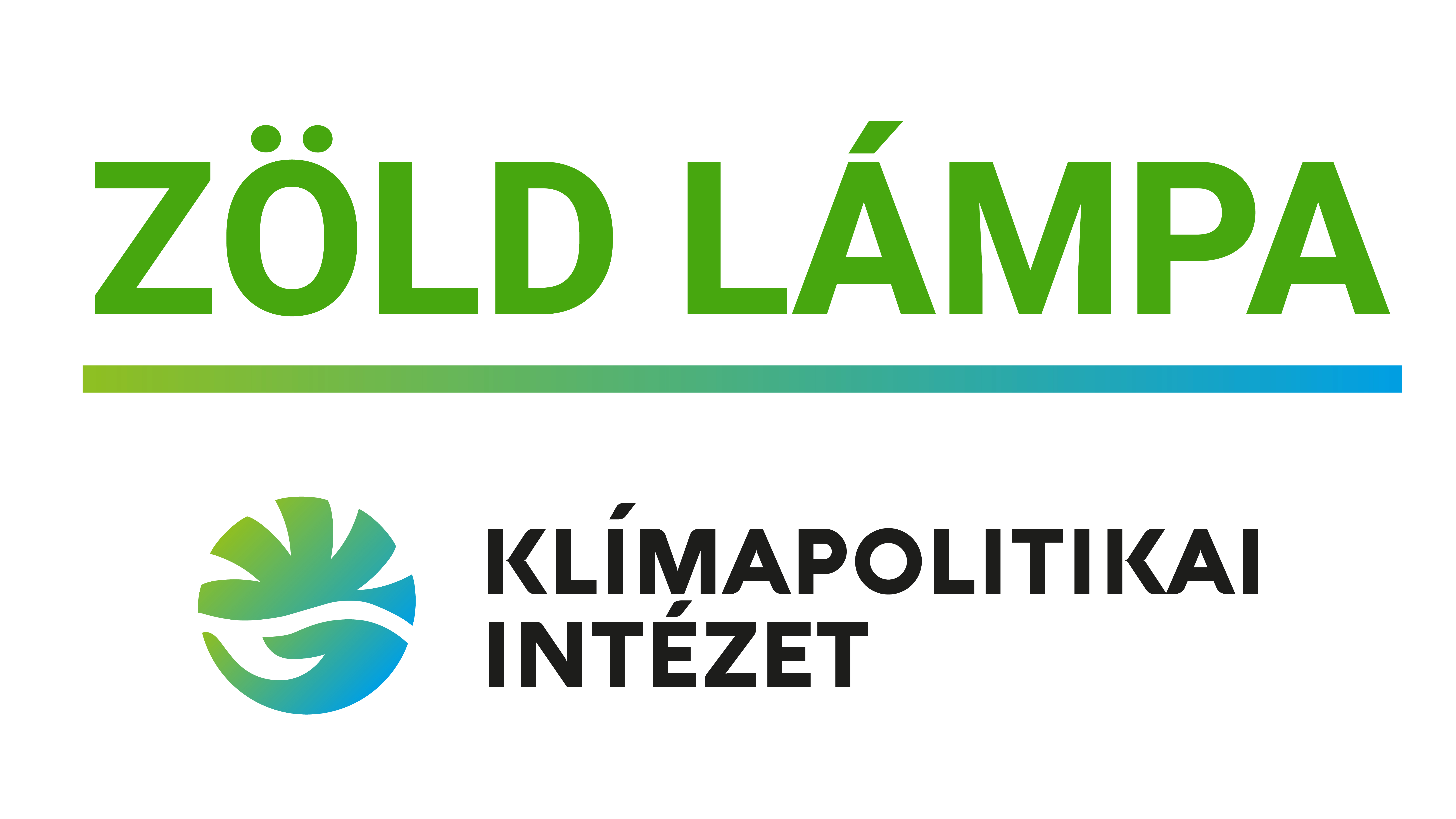 The complexity of the EU's policy toward China is becoming increasingly prominent. First，with China's economic output exceeding that of the 27 EU countries combined, Europe increasingly sees China as a major economic and technological competitor.

Discovering the Wheel: Classical Legal Solutions to the Problems of the Information Age

Despite the constant changes around us, some things remain the same. Human beings still fall in love and, as we are reminded recently, we also fall in war. It is still easier to fill a stadium to watch a football match than to hear a lecture about law. And Europeans still have long memories of the past while Americans have long visions of the future.

Since modernity entered China in the mid-nineteenth century, national empowerment has stood at the heart of Chinese political thought. It has been modern China's central political objective to acquire national “wealth and power” (富强). It is the central motif in Xi Jinping’s speeches and animated the reform movement of Deng Xiaoping, the Stalinist regime of Mao Zedong, and the writings of earlier modernizing intellectuals such as Kang Youwei, Liang Qiqao, and Chen Duxiu. The phrase “wealth and power” may sound very materialistic, but both sides have a spiritual dimension. China is also to become spiritually prosperous, while power is also the power to interpret and judge things independently. Dignity is crucial. China does not want to be a peripheral, underdeveloped, and abused corner of a world where Western powers, and America in particular, call the shots politically and set the standards ideologically and culturally. No, the Chinese nation should be able to face the world with pride and confidence.

Germany’s Military has a Problem: Its Soldiers

Germany wants to add 20.000 soldiers to its armed forces by 2031. That may well prove to be impossible.