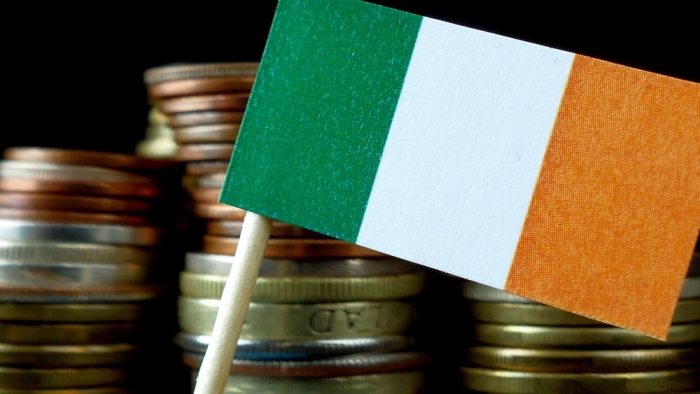 Ireland’s journey to the 15% corporate tax

For many years Ireland has been famous for its corporate tax rate of 12.5%, which has attracted numerous companies to move their headquarters to the beautiful country.

The Irish corporate tax rate is the third lowest across the EU after Hungary and Bulgaria, which created a so-called tax-haven in Ireland, allegedly one of the factors fuelling the Celtic Tiger era. However, the entrepreneurship-friendly environment might be ending as the Irish Government has decided to join the OECD agreement of the Global Minimum Tax rate of 15%.

Ireland has often been in the centre of attention not only because of its low tax rates, but also because of its famous Double Irish Dutch Sandwich scheme, which encouraged many countries to set up their controlling presence in Ireland to avoid paying income tax. However, in 2015, an OECD accord has shut down tax avoidance schemes including the Irish Double, meaning that tech Giants such as Apple had to abandon their own version of the model. As Ireland has experienced a setback caused by mostly the tech giants of the US, it is interesting to see what were the motives behind Ireland deciding for the global minimum tax rate and what its impacts will be on the flourishing ecosystem of tech companies. The 12.5% corporate tax rate has been a key tool in Ireland’s tax policy to attract as many pharmaceutical and tech companies as possible within its borders, therefore many are worried that companies will not be as keen on choosing Ireland as their destination once the country stops being a tax haven.

The Irish economy is in a good state now with firm cultural ties to the US. There are more than 800 US based companies within its borders, spending over €20bn on investments every year, providing workplace for about 180,000 employees and paying loads of corporate tax for the Irish government. These companies are mainly connected to the Industry 4.0 achievements, meaning that they play a key role in technological and economic development. Hence Ireland is one of the region’s leading tech hubs, which is why it is also called the ‘Silicon Valley of Europe’, with its special label ‘Silicon Docks’, characterising the area in Dublin where the headquarters of giant US tech companies such as Google, Facebook and eBay are to be found. Ireland has done an outstanding work keeping up with the international competition, however, its tax system has not reflected well enough the significant changes the world has gone through.

In recent years there has been significant effects of the major developments of digitalisation and globalisation, which has led to excessive schemes carried out by mostly US based tech giants as a means of avoiding paying taxes. These companies have been taking too much advantage of the tax systems as it has become incredibly easy to move their headquarters from one place to another. The Global Minimum Tax was created as a resolution to these issues borne by the digitalisation of the economy, which has resulted in the struggle of the international tax framework to accommodate the ever-evolving business models created by large multinational enterprises.

After arriving at a political agreement in October, 2021; on December 22, the OECD has announced the details of a major change in the international tax system, which concluded a 2-pillar solution to address the tax challenges. The first pillar included a reallocation of income taxes to the jurisdiction of the consumer accountable for the tax, which ensured a greater emphasis on taxing profits where sales are made. The second pillar introduces the minimum tax rate of 15%, which will be effective to all multinational enterprises with a revenue above €750m, meaning that smaller companies would still be subject to the 12.5% rate in Ireland. However, countries can also opt for a lower turnover rate as the limit for their native companies. The main goals of the OECD are ensuring a balanced multilateralism and eliminating offshoring, which until now has incentivised large enterprises to enter into a race to the bottom in not only taxes but also labour standards. The ‘minimum’ in GMT essentially means that multinational enterprises that are subject to the new tax scheme will need to pay at least a 15% effective tax rate, therefore they will only need to consider the GMT to the extent of the percentage that is needed to top-up their effective tax rate to 15%.

The OECD proposal was initially greeted positively by most member states, however, this has not been the case for the Irish government. The 2-pillar scheme would not hold such beneficial prospects for Ireland as the taxing rights would essentially shift to those countries where multinational enterprises earn their income, and not where their headquarters are. This implies that the vast majority of taxes would be collected in larger markets such as France and Germany and less in smaller countries such as Ireland. In Ireland the GMT affects 56 native multinationals and 1,500 foreign firms, employing over 500,000 workers across the country, creating a €2bn to €3bn loss in tax revenue every year, estimated by the Irish Department of Finance.

The policymakers’ resistance is mostly based on their concern of the rate getting pushed up in the future, which would put an end to the decades of stability of the Irish tax system. The policy of keeping the corporate taxes at a low level for many years was maintained to create fiscal advantages for the country, which in turn would generate new jobs and enable Ireland to keep up with the level of innovation and development happening in Europe and the United States. The policy was successful enough to attract many tech giants into the ‘Silicon Valley of Europe’, however, it also created a problem for Ireland that its government budget from corporate income taxes is concentrated excessively on multinational enterprises. For instance, in 2019, only 10 companies accounted for 56% of the net corporate tax receipts, creating huge concerns for the government if those companies stop paying the majority of their taxes into the Irish exchequer.

Summing up all their concerns, the Irish at first resisted to sign the framework announced in July. However, the Finance Minister Paschal Donohoe eventually had to admit that it would not be beneficial for the country to maintain its low tax rate. Keeping their tax rates low while other countries are signing the OECD agreement would be unreasonable for Ireland, and also for companies to choose the country as their destination. It would not matter anymore that companies are paying the 12.5% in Ireland since they would have to top-up until 15% elsewhere, meaning that their effective tax rate would remain 15%, while Ireland would have a lower tax income. It is not hard to guess that by sticking to its old ways Ireland would lose tax income to other countries.

The Irish government finally gave in on October 7, 2021; but only after fighting successfully for a change in the OECD’s proposition of an ‘at least 15%’ minimum tax rate to a specific 15%, which is still a major step for the country as there has not been any significant shifts in the company’s tax system in almost 20 years. The Minister of Finance is confident that Ireland will maintain its strong position in global economy and will stay an attractive destination to companies. However, the country will possibly have to find other ways to attract the desired companies, for which it can rely in its great quantities such as stable government, English as an official language and its membership to the EU, as opposed for example to the United Kingdom. In the future, Ireland can strengthen its position by maintaining its stable regulatory environment and by providing skilled workforce to companies. It is also advisable that the country builds a stronger reliance on its native businesses and less on multinational enterprises. As an additional benefit factor, Ireland is maintaining its Knowledge Development Box, which is a special 6.25% rate for revenues from companies’ patents and other intellectual property. 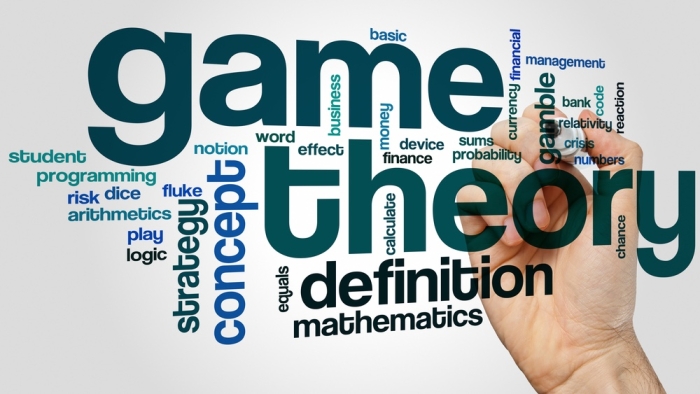 The Role of Commitment in Business Decisions 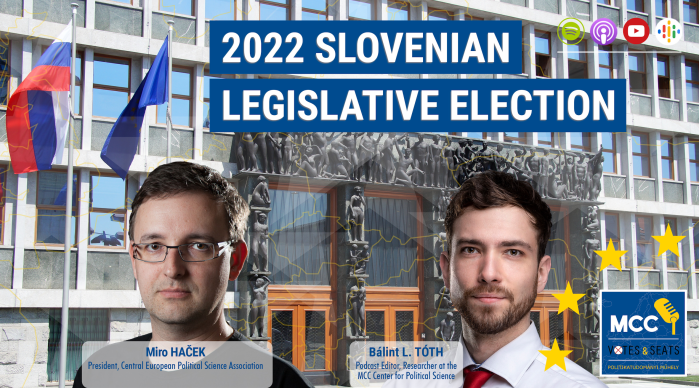