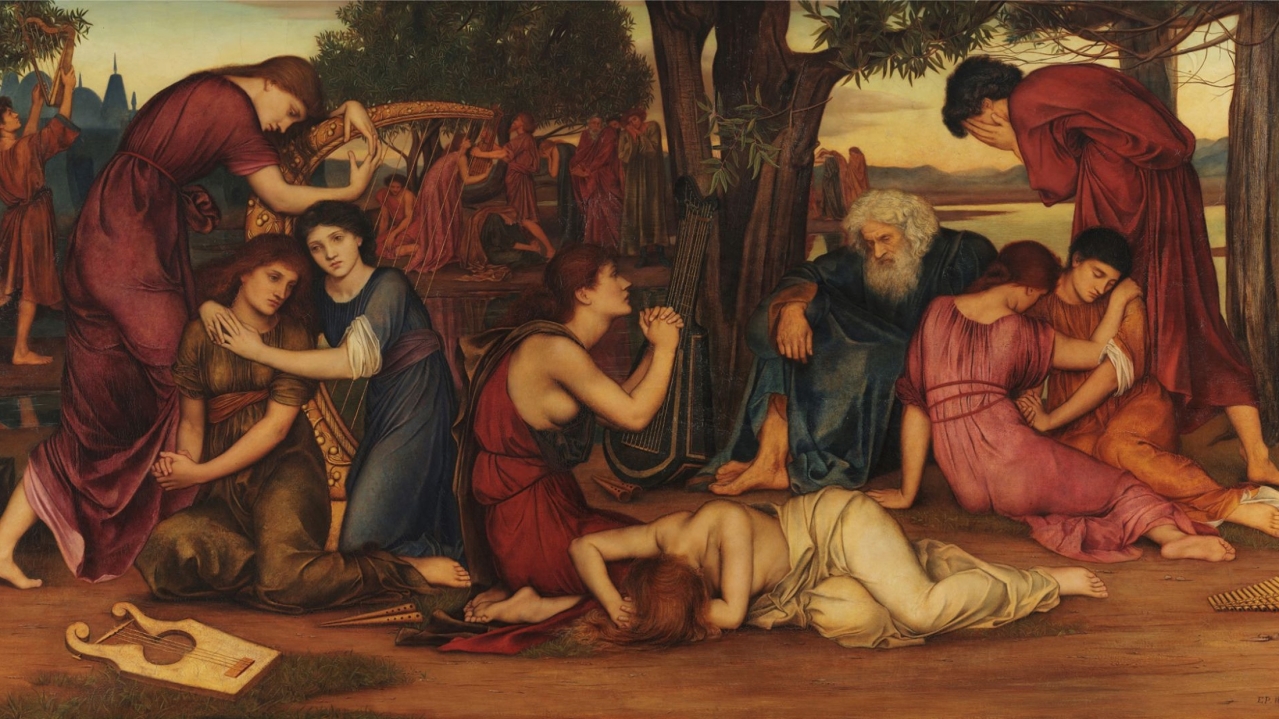 During and after World War II, and again after 1956, the Széchényi family had little option but to flee their homeland.

Those who chose to remain in Hungary had their estates seized by the communist state, were categorized as “class enemies,” and were forcibly relocated to small remote villages. After some time, they were allowed to immigrate to other parts of the country, though Budapest was off limits. Even after the revolution of 1956, when slightly more freedom was granted to members of the family, it was still impossible for anyone named “Széchényi” to gain a place in a university or get any sort of professional degree. Staying in Hungary as a Széchényi during this period meant a lifetime of discrimination.

So, most members of the family fled to any free country that would take them. This resulted in a diaspora, with Széchényis in North America, South America, Asia, and Europe. They arrived in these foreign environments as poor immigrants, they largely did not receive refugee status, and had to create new lives for themselves. The family was no different from the millions of immigration stories that resulted from World War I, World War II, and other European crises. By 1990, there were 120 descendants bearing the Széchényi name in 13 different countries around the world.

My branch of the family’s story of immigration began in October of 1944 when my grandfather and his family fled their castle Aranyos, or Golden Acres as my grandfather translated it. They feared Soviet occupation which they knew would lead to their persecution as aristocrats. My grandfather was only twelve at the time. They headed for the Austrian border.

In Austria they were reduced to a life of poverty, my grandfather recalled stories to me of making dandelion soup as there was nothing to eat. They struggled to survive there for five years before getting the opportunity to immigrate to the United States on a ship sponsored by the International Refugee Organization. The family arrived in New York on July 29, 1949. My grandfather went on to have a successful career, buy a house, and raise four children. The quintessential “American dream.”

Both of my parents were born and raised in the United States. My mother’s family were also Hungarian immigrants, with a similar story to my Széchényi side. However, my mother’s parents left Hungary later than the Széchényis, in 1956 after the revolution, in a midnight dash that involved a secret democratic society and a roast goose, but that’s another story.

Despite their American childhoods both of my parents remained connected to Hungary, speaking the language at home, and making trips to Hungary periodically throughout their childhood. My father, because of this maintained connection, moved back to Hungary on March 13, 1989. My mother and father knew each other as children, part of the Hungarian American community of the tri-state area and reconnected during one of my mother’s visits to Hungary.

I was born in Budapest on May 8, 1998. Four weeks later we were on a plane back to the United States, and I was raised entirely there. My parents’ native language is English so, despite their fluency in Hungarian, I was raised entirely American. I made many trips back to Hungary while growing up and the nation maintained an almost mythic status in my mind, my home in an abstract sense.

My branch of the family has had a stronger direct link to Hungary than many other branches that I am familiar with. Regardless, I think it would be impossible for a Széchényi to ever forget their Hungarian ancestry as the name itself, unique and exceedingly difficult to pronounce for any non-Hungarian speaker, is a permanent reminder of heritage. The family is now cosmopolitan, something that is emotionally complex to process. It’s inspiring that I have a great variety of cousins in the world that come from different cultures. We would seem to have very little in common with one another, as we have grown up in different places and speak various languages, but

we are nonetheless tied through our Hungarian ancestry, a shared starting point.

However, it’s hard not to feel a slight sense of loss being in Hungary, coming from a Hungarian family, but having relatively few members of my family present in the nation.

As it exists now, the family is almost a diplomatic network, requiring inter-continental communication to stay connected. I hope that in the future more of my cousins, spurred by curiosity, perhaps about why they see a bath house when they Google their name, will return to Hungary and maintain the connection. Through this process, large international Hungarian families like the Széchényis can be a bridge between this small land-locked nation and the world. 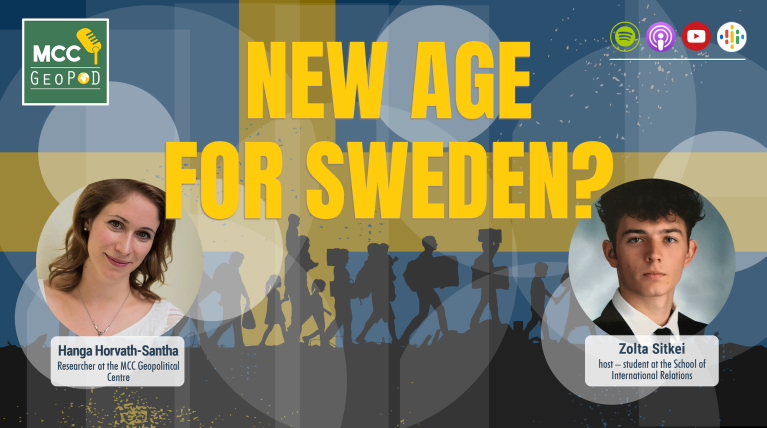 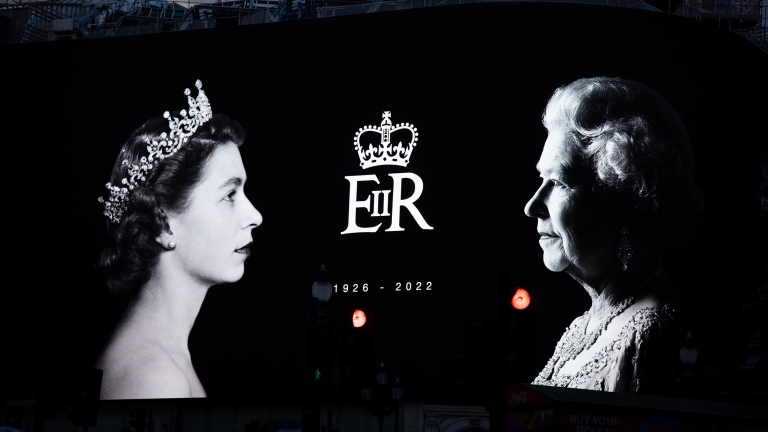 The Death of Duty