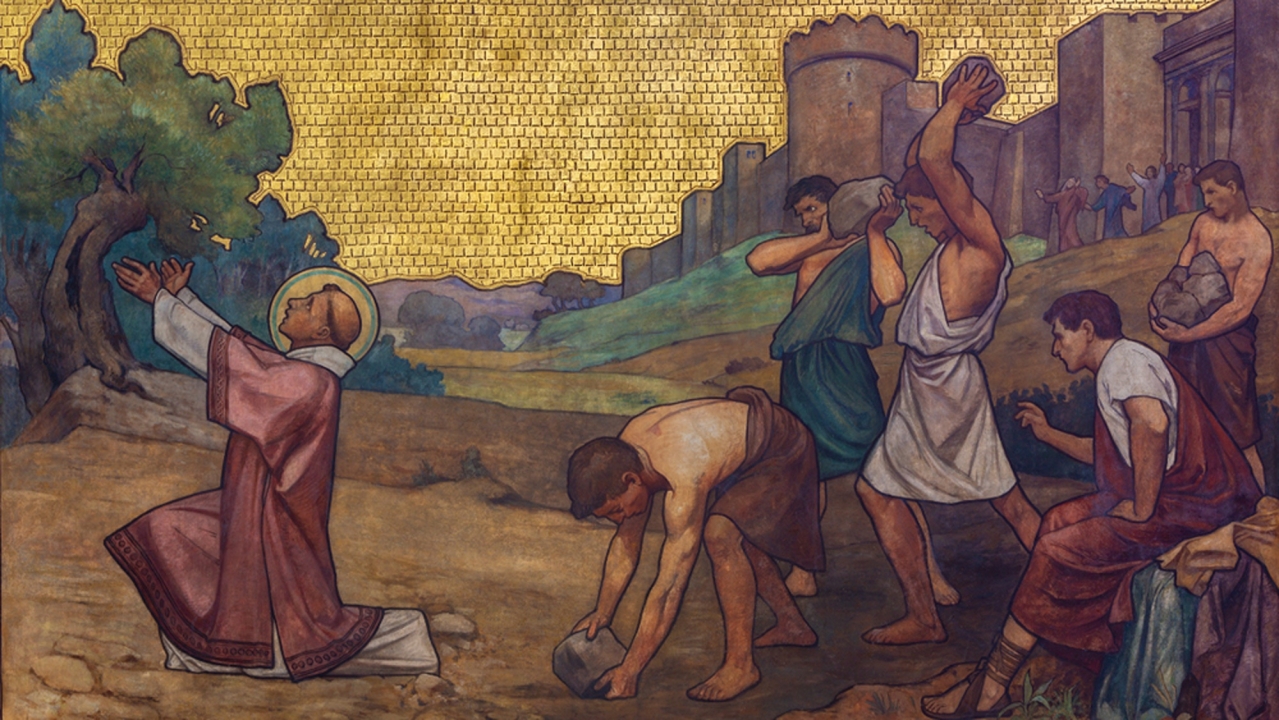 Perhaps the most neglected human rights crisis in the world today is the global persecution of Christians and other people of faith.

In many regions of the world, people experience state-sponsored or state-tolerated oppression for engaging in peaceful spiritual practices. For example, reading the Bible in the privacy of one’s home or peacefully attending church services on a Sunday can expose Christians to acts of violence. The violence takes many different forms across the world including, for example, abduction, arrest, beatings, compulsory marriage, confiscation of property, forced conversion, enslavement, imprisonment, rape, torture and even crucifixion and death.

It is important to emphasize that the freedom to live in accordance with one’s faith is a fundamental human right. Although many international human rights protocols highlight religious freedom, perhaps the most important is the United Nations’ (1948/2021) Universal Declaration of Human Rights. The Declaration has been endorsed by essentially every nation in the world and provides a helpful understanding of the contours of the human right of religious freedom in Article 18.

In slightly paraphrased form, Article 18 states that everyone has the right to freedom of thought, conscience and religion; this right includes freedom to change one’s religion, and freedom—either alone or in community with others and in public or private—to manifest one’s religion in teaching, practice, worship and observance. Forum 18, which is a Norwegian human rights organization that focuses on religious freedom, summarizes this right as follows: everyone the right to believe, worship and witness; the right to change one’s belief or religion, and the right to join together and express one’s beliefs.

Despite the widespread philosophical affirmation of human rights in western societies, abuses of religious freedom have received little attention in prominent western settings.

In turn, the neglect of this right has fueled a global increase in religious discrimination. While members of every faith experience oppression for their beliefs in some national context, the group that experiences the most discrimination is Christians.

On a global level, the discrimination Christians experience is both pervasive and intense. Acts of intolerance and violence directed towards Christians have increasing both in number and intensity over the course of the past several decades. Even more concerning is the fact that the level and degree of the discrimination has accelerated dramatically over the past decade.

This trend is illustrated by data from the Pew Research Center, which has tracked religious harassment across the world since 2007. In 2007, Pew identified 107 nations that engaged in the harassment of Christians. By 2019, the last year before the outbreak of the Covid-19 pandemic, the number of nations in which Christians experienced harassment from either government restrictions (e.g., imprisonment by the State) or social hostilities (e.g., violence at the hands of mobs) had risen to 153. Put differently, the number of nations where Christians experienced harassment for their faith increased by roughly 43 percent over the 12 years Pew has collected data on this topic.

The Pew Research Center evaluates essentially all the nations in the world, while Open Doors Analytical concentrates on nations where the persecution of Christians is particularly intense. Based upon a multidimensional classification system that ranges from 0 to 100, nations are ranked as exhibiting high (41-60 points), very high (61-80 points) or extremely high (81-100 points) levels of persecution. In 2014, 22 nations recorded very or extremely highlevels of Christian persecution. By 2022, the number of nations exhibiting very or extremely high levels of persecution had more than doubled, increasing to 55. As Open Doors Analytical stated in its most recent report, the persecution of Christians has reached the highest level recorded since the organization began analyzing data on this topic some three decades ago.

The below graphic from Open Doors Analytical illustrates the nations where the persecution of Christians is especially intense based upon 2022 data. The color coding denotes the severity of persecution, with yellow indicating high, orange indicating very high, and red indicating extremely high degrees of oppression. As can be seen, nations falling in the so-called 10/40 window exhibit markedly higher levels of persecution relative to many other areas of the world.

Over 360 million Christians live in nations characterized by at least high levels of persecution.

Globally, one in seven Christians face persecution for their faith in 2022. In keeping with the data depicted on the graphic, 1 out of 15 Christians in Latin America live in the shadow of persecution, a percentage that increases to 1 out of 5 in Africa, and 2 out of 5 in Asia.

These data implicitly raise the question of what can be done about this growing human rights crisis. The United Nations has stated that national governments hold primary responsibility for addressing this concern. A few nations have demonstrated some interest in the persecution of Christians. In most cases, however, that interest has not translated into concrete actions that fosters positive changes in the lives of suffering Christians. A notable exception is the Hungary Helps program, a humanitarian initiative that focuses on assisting persecuted Christians. Such efforts provide a model for other nations to build upon.

The United Nations has designated August 22 of each year as the International Day Commemorating the Victims of Acts of Violence Based on Religion or Belief. This designation provides a “hook” to encourage local media to devote coverage to persecuted Christians. Ultimately, solutions will only come through raising visibility about this neglected human rights crisis. No one should experience persecution for peacefully living according to the precepts of their faith. Everyone should be free to exercise their fundamental human right to religious freedom. To work toward this goal, we might begin by tackling the global persecution of Christians, the group experiencing the most discrimination. 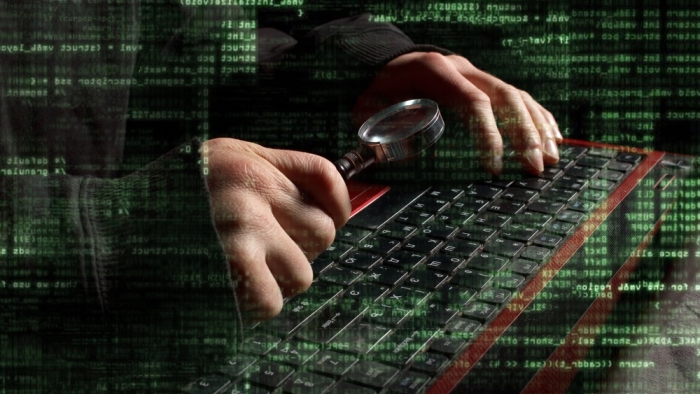 Which protection against economic cyber espionage? A focus on Hungary 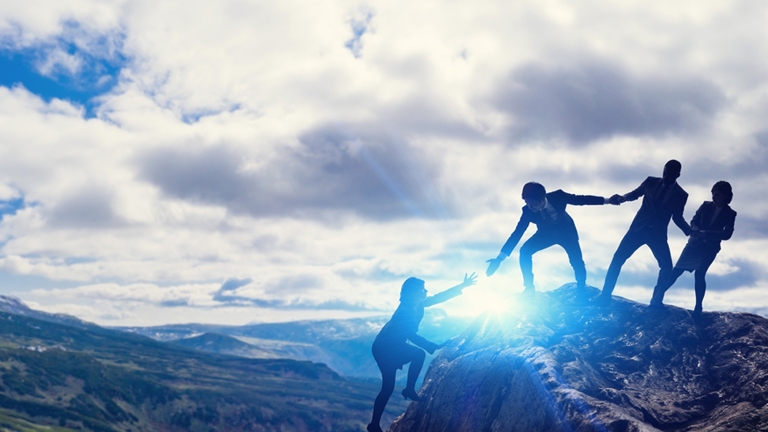