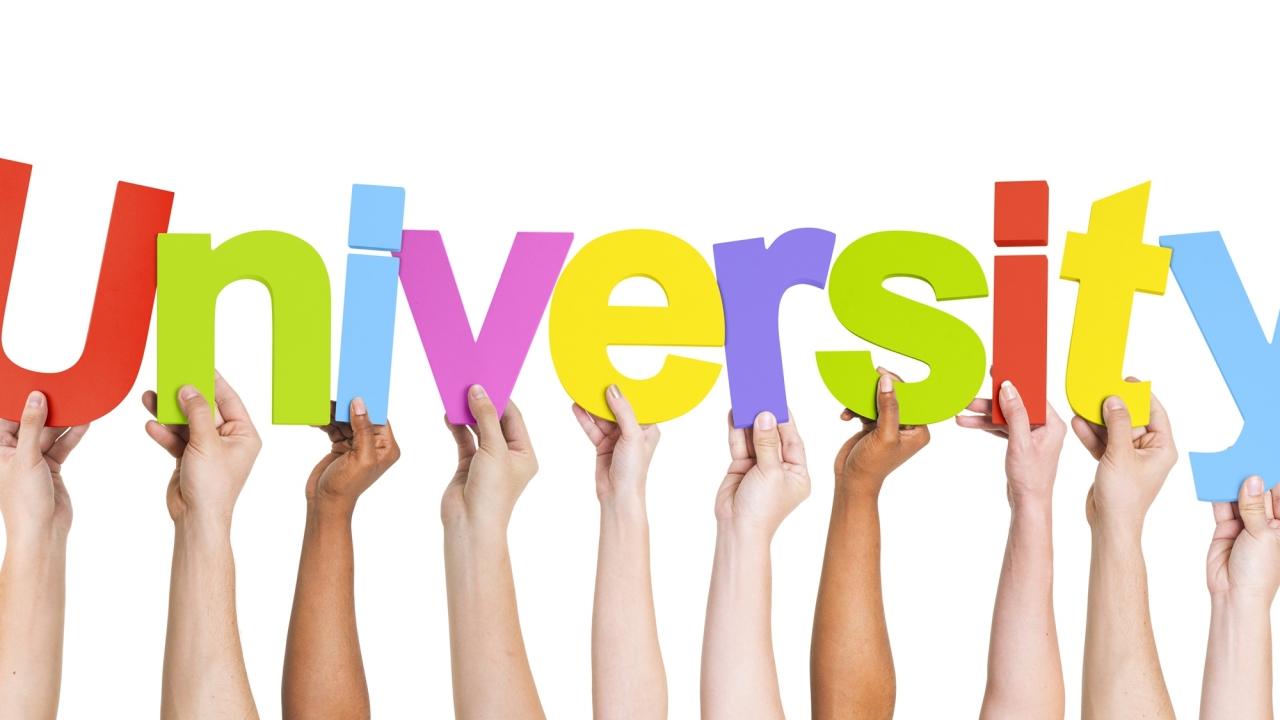 How the Lack of Diversity in Western Universities Jeopardizes Scientific Progress

Science plays a crucial role advancing human wellness. At various points in human history, it was common practice for healthcare professionals to address ailments with harmful practices including bloodletting with leeches, boring holes in people’s skulls, and administering toxic substances such as mercury. Through the application of the scientific method these and other detrimental interventions have been discarded. Indeed, the rise of the Scientific Revolution in the 16th century Europe led to dramatic increases in longevity, health, and wellness.

Science, however, does not operate in a vacuum. The scientific enterprise is based upon a set of assumptions, among which the most importance is worldview diversity. It is commonly accepted that all scientific understandings are informed by a particular theoretical view of reality. In other words, every scientist interpretates the world through a unique worldview. No single scientist or group of scientists has a completely accurate understanding of world.

Progress is contingent upon the robust interaction of diverse perspectives. The interaction of various viewpoints produces outcomes that are progressively more beneficial over time as ideas are tested from different angles and inaccurate hypotheses are discarded.

In short, scientific discourse with a multiplicity of voices helps to mitigate the effects of personal bias and fosters better outcomes. For instance, the interplay of different perspectives alleviates confirmation bias, the tendency to search for, interpret, and favor data that confirms pre-existing beliefs about the nature of reality. Similarly, diversity helps to solve problems by focusing different epistemic perspectives on challenges. Scientists with different beliefs, values and experiences can shed new light on problems, provide novel explanations of phenomena, and craft previously unconsidered potential solutions.

In the absence of diverse perspectives, a shared worldview tends to develop among scientists. Homogenous epistemic communities emerge based upon shared assumptions about how the world works. Scientific progress calcifies as the values of dominant groups are implicitly embedded in theory that shapes the questions that are asked. As the range of questions that are deemed to be legitimate narrows, perspectives that fall outside the dominant paradigm tend to be ignored or disenfranchised.

To better understand how the lack of diversity among scientists jeopardizes progress, consider the scientific understanding of the relationship between Christianity and wellness. Although Christians played an instrumental role in the emergence of the Scientific Revolution, over time metaphysical materialists have increasingly dominated scientific discourse in western universities. For example,

in the field of psychology, many of the most influential thought-leaders were either atheists or otherwise rejected theism,

including such notable figures as Sigmund Freud, Albert Ellis, Carl Rogers, Abraham Maslow, and B.F. Skinner to list just some.

In keeping with their personal worldviews, these and other leading scientists tended to ignore or even disenfranchise Christian perspectives. In some cases they were activity hostile to devout believers. For example, Freud and Ellis are among the most important though-leaders in science as the founders, respectively, of the psychodynamic and cognitive therapy movements. Both Freud and Ellis considered Christianity to be harmful to wellness. More specifically, they, along with many other scientists, argued that Christianity fosters various forms of psychopathology. In other words, Christianity and other forms of theism are a type of neurosis or a form of mental illness.

The hypothesis that Christianity is a manifestation of mental illness was widely accepted in scientific discourse, due in part to the lack of diversity among scientists. Scientists holding materialist worldviews had little reason to challenge such a hypothesis. Few scientists questioned the link between theism and psychopathology since it confirmed their own preconceived notions regarding religious faith.

It is important to emphasize the posited association between Christianity and mental illness represented an assumption about the nature of the world. At that time, little research had been conducted examining the relationship between religion and wellness. Based upon a shared epistemic understanding of world, it seemed obvious to many scientists that any nonmaterialistic worldview must epitomize a faulty understanding of world. Why research a topic when the relationship between faith and psychopathology is so obvious?

In turn, these assumptions influenced scientific discourse in a manner that disadvantaged Christians and other theists. For instance, the Diagnostic and Statistical Manual of Mental Disorders (DSM)—published by the American Psychiatric Association (APA)—is the gold standard for classifying mental disorders in the United States. A content analysis of the DSM, III-R found that the DSM authors associated religious faith with psychopathology. Similarly, one measure of mental health equated agreement with the proposition “God exists” with psychological maladjustment while another measure subtracted points for being an orthodox religious believer.

In the past few decades, the assumption that Christianity represents a form of psychopathology has been disproven by empirical research. In fact, studies have found the opposite relationship. Devout belief is linked to both physical and mental health. In fact, the association between religious belief and health and wellness has become so strong that researchers have switched from asking whether religion is beneficial to asking how religion positively impacts wellness.

This example illustrates how the lack of diversity in university settings impedes scientific progress. Without the presence of a few scientists willing to question the prevailing belief about the relationship between religion and health, it is likely that false beliefs about the effects of Christianity on wellness would continue to prevail. The fact that some scientists subjected materialistic assumptions to rigorous testing and debate resulted in a more accurate understanding of the world. In turn, this understanding has important policy implications.

Specifically, the results suggest that government policy should support, rather than discourage, religious belief as a means to foster health and wellness among its citizens.

It also raises important questions about the need for diversity among university faculty. Ideally, the demographic profile of scientists should match the profile that exists among the general public. Government initiatives to ensure equity, although not without problems, might be worth considering to help ensure a diverse university workforce that contributes to scientific progress. 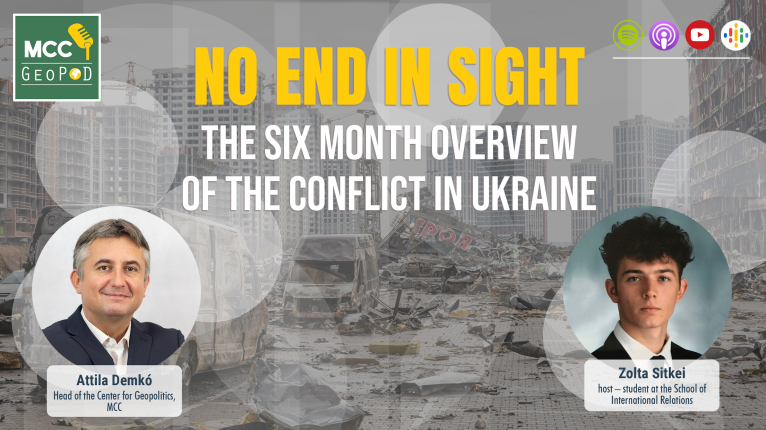 MCC GeoPod: No end in sight - The six month overview of the conflict in Ukraine

MCC GeoPod: Alexandr Dugin - The Brain of the Kremlin?