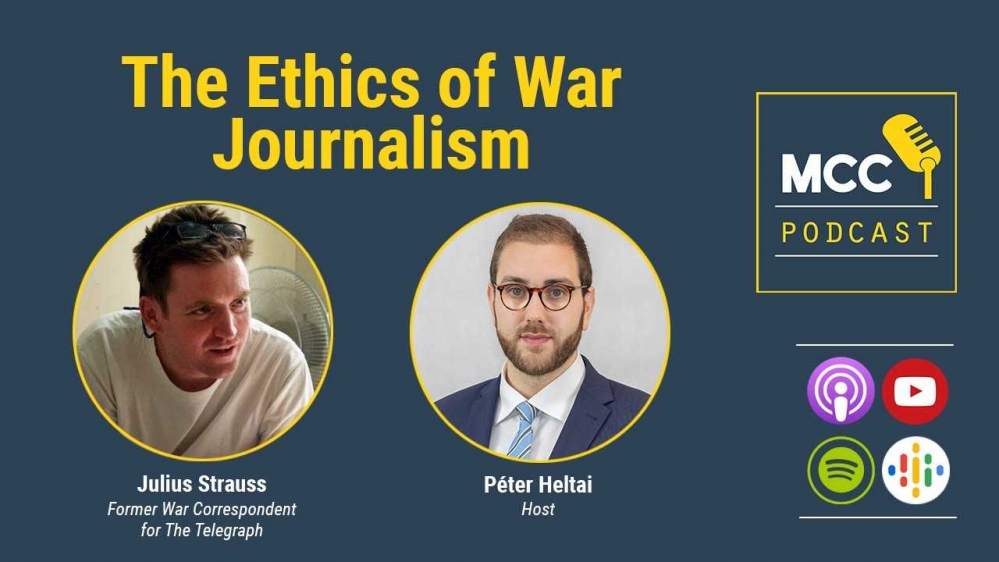 In this episode we spoke to the guest lecturer of our Media School, Julius Strauss, journalist, former war correspondent for The Telegraph.

He also reported for several years for the British newspaper from Moscow. After having visited numerous battlefields and conflict zones, Julius gave up writing and moved to Canada to open a grizzly bear ranch. Lately, he contributed to the success of an AI facial recognition software for grizzlies. He recently published an article on the project on our knowledge base. In this conversation he shares some of his extraordinary experiences, speaks about the reality of war and the ethical dilemmal of war reporting. Host: Péter Heltai, Strategic Communications Manager, MCC. 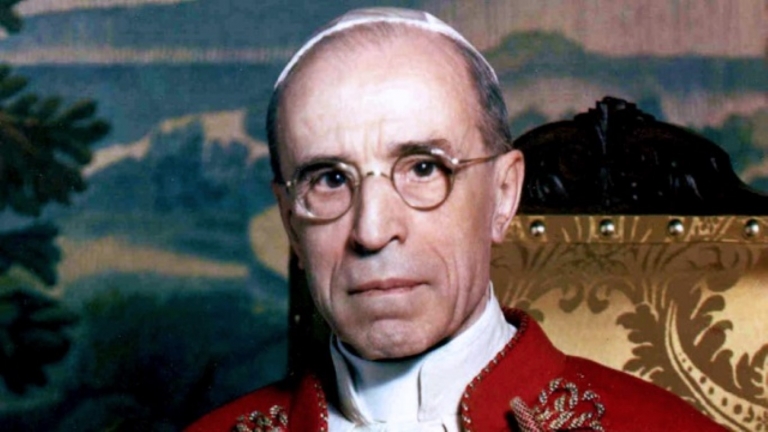 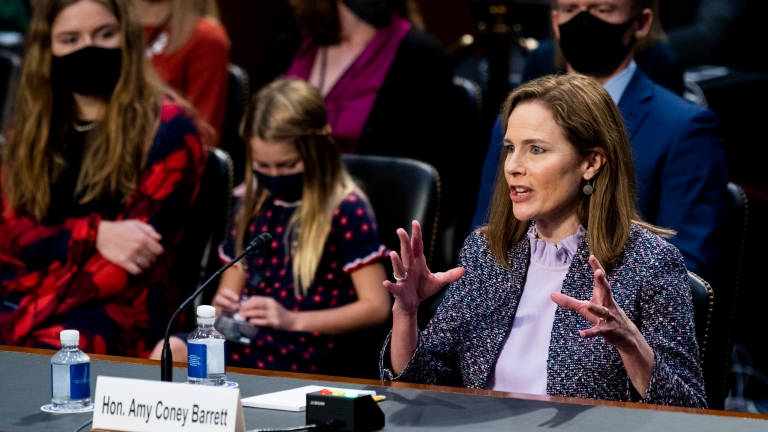