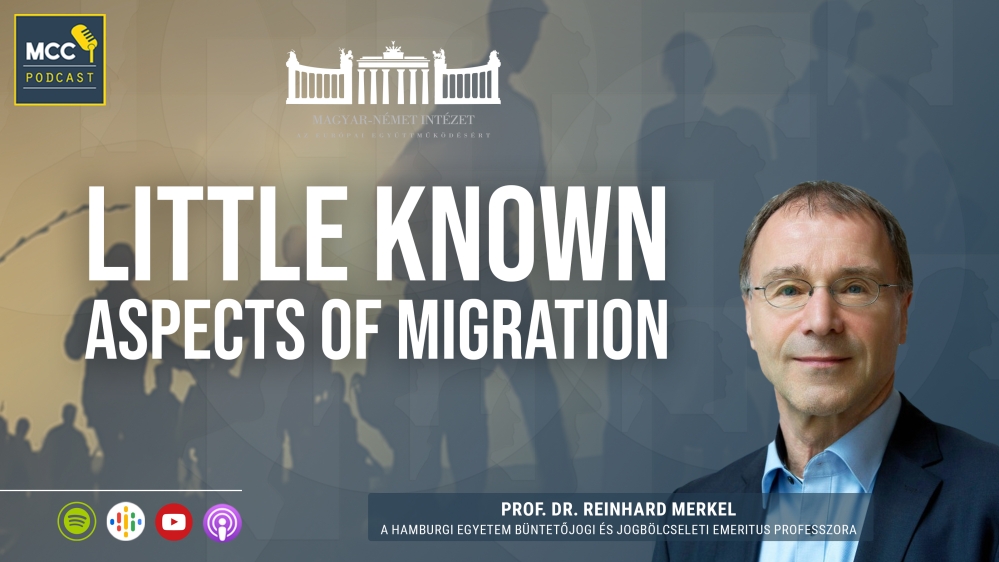 On November 23 Prof. Dr. Reinhard Merkel, Emeritus Professor of Criminal Law and Philosophy of Law at the University of Hamburg, gave a lecture on "The basic legal problems of migration and integration" at the Mathias Corvinus Collegium.

The purpose of his stay was to provide insights into the legal and legal philosophical aspects of migration, which has become an ongoing European problem since 2015. In his lecture on Tuesday November 23, Professor Merkel outlined the four normative foundations in favour of migration, explaining and reflecting on their content in detail. The four normative foundations he identified are: the obligation to respect the right to freedom of migrants; the general ethical obligation to help those in need; the obligation to remedy historical injustices and finally the principle of global territorial justice. Merkel then contrasted these moral assumptions with the limits of integration and the right of cultural self-defence. In our podcast, we took this as a starting point to ask Professor Merkel about his personal views, the changes he perceives migration has brought to Germany and also about the consequences of migration regarding the Hungarian-German relations. 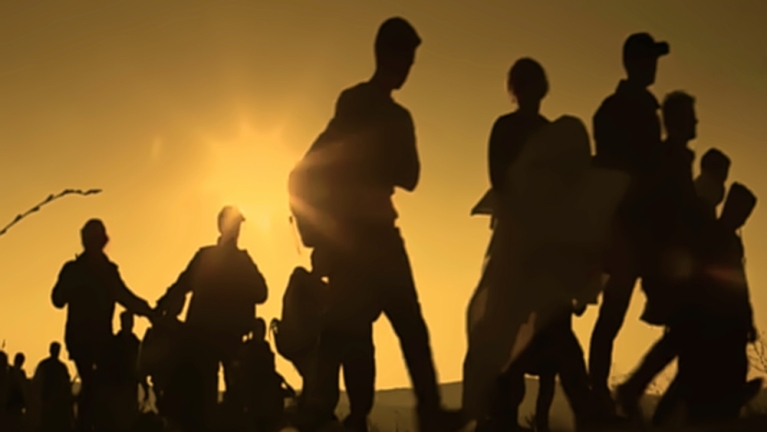 The law that will change Germany forever 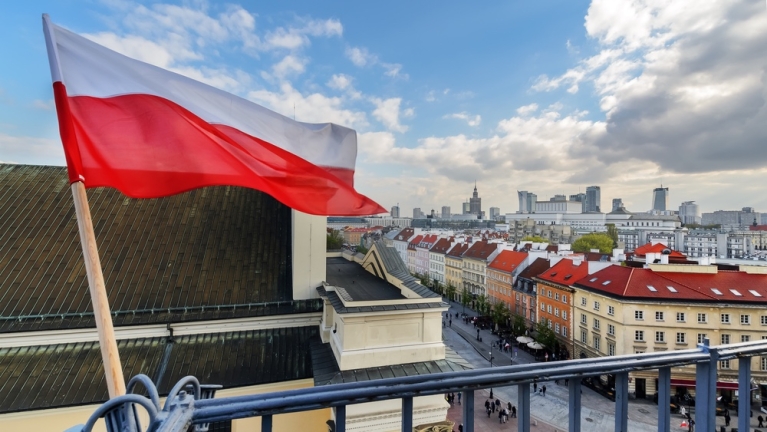