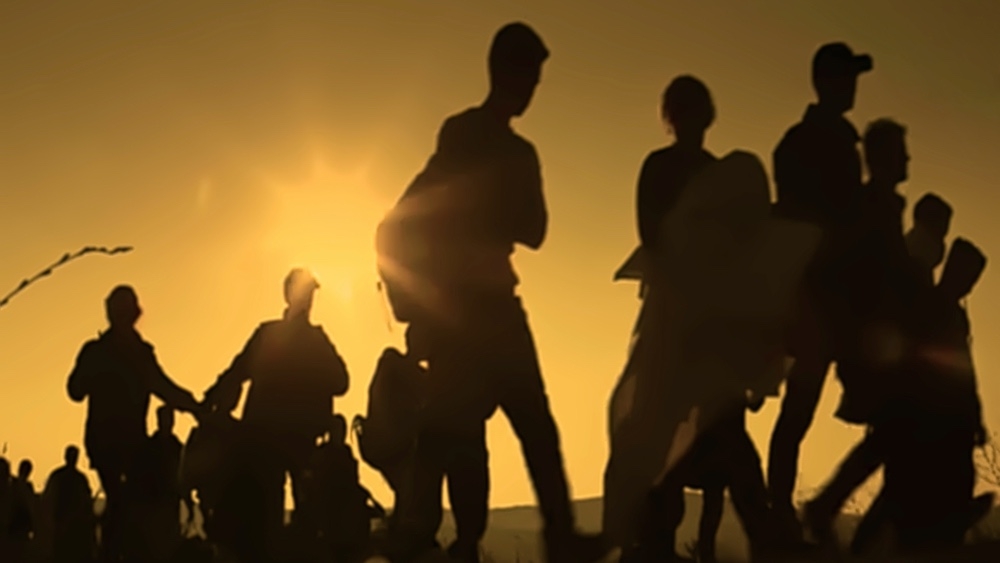 The law that will change Germany forever

Germany’s Social Democrats (SPD) Greens and Liberals have agreed on a coalition government, and presented a programme. It contains a radical reform of migration policy that will change Germany forever.

After 16 years of Angela Merkel, Germany is now set to be governed for four years by a three-party coalition of Social Democrats (SPD), Greens and Liberals (FDP). Coalition negotiations went smoothely and were finalized earlier than planned, as every party concentrated on its core policies and compromised in other areas.

It’s not surprising, then, that the FDP offered little resistance to a radical overhaul of migration policies proposed by Greens and SPD. For Germany’s Liberals, the economy is what matters. For SPD and Greens however, changing immigration and citizenship rules was a key point. Traditionally, they have been able to attract immigrant voters, especially Turks, with promises to introduce dual citizenship and liberal immigration rules. Now it is time to deliver on these promises.

Traditionally, Germany has not allowed for dual citizenship, unlike the USA or indeed Hungary. If you want to be German, you need to give up whatever other citizenship you have. An exception was created for children born in Germany of binational parents. Once they reach adulthood, they do not need to choose and can retain both citizenships. The rule has applied to more than 1,5 million people since the year 2000, who thus remain dual citizens.

But for migrants who move to Germany, as opposed to being born there, the rule so far has been  that they can only obtain German citizenship if they spend at least 8 years in the country, speak the language, know what the constitution says, haven’t committed any crimes and give up their former citizenship from their country of origin.

That is about to change.

The coalition plans to reduce the time one needs to have spent in the country before becoming eligible for German citizenship from eight to five years. That can even be reduced to only three years in cases where an applicants can show they are well integrated (meaning, in practice, that they speak some German).

Crucially, applicants will not have to give up their previous citizenship. The new rule is a game changer especially for Turks. It is mainly they who have struggled with German citizenship rules, because many of them feel quite attached to Turkey and perhaps want to move there when they retire - but also because Turkey historically didn’t allow its nationals to give up their citizenship until 2009. Since then, Turks who give up their citizenship get a „blue card” that serves als personal I.D, with the same I.D. number they held previously. With this document, they enjoy most rights of Turkish citizens, but can’t vote and don’t have to serve in the military. With the blue card, they can reclaim their full Turkish citizenship at any time.

In 2020, ca. 1,5 million Turkish citizens lived in Germany (not counting Turks who are German citizens). Most of them will immediately be eligible for German citizenship, if the new government implements its citizenship reform. That will increase the voter base in German elections accordingly. Based on earlier voting behaviour, this should benefit SPD and Greens and put Christian Democrats at a disadvantage.

It would also mean that most of the migrants who came during the „refugee crisis” of 2015-17 would be eligible for citizenship by the time the new law comes into effect sometime in 2022. Offical statistics show that the number of foreign nationals from non-EU countries grew by ca. 1,2 million people in 2015-16. Not all of them came from countries like Syria or Afghanistan: Some US citizens, Chinese and others also migrate to Germany. A conservative estimate would place the number of migrants who came during the crisis of 2015-16 somewhere between 800.000 and 900.000. In order to become eligible for citizenship, they would need to be in the country legally. Foreigners who have been refused asylum and ordered to be deported (although the vast majority never do get deported) will not necessarily become eligible for citizenship, bit who knows what the future holds. If they are still in Germany many years from now, this, too will become a political problem and pressure will mount to integrate them.

As of 2020, more than 11 milion foreign citizens lived in Germany. That figure should drastically drop in the next few years, als many foreigners will rush to take advantage of the new, liberal rules. The number of German citizens will accordingly increase.

The proportion of German citizens who are of ethinc German origin will drop. That effect will be increased by the fact that ethnic Germans tend to have less children than immigrant families.

The new rules will make Germany even more attractive for migrants, migrant flows to Germany (and thus into the EU) will increase.

Politically, the voter base will increase, the composition of the electorate will become even more diverse.

This may play to the advantage of left and liberal parties, and make it more difficult for conservative parties to win elections – except if they politically embrace migrants and migration. Partly, the Christan Democrats (CDU/CSU) have already tested this strategy. It was successful inasmuch as their share of votes from ethnically Turkish German citizens increased over the past few election cycles,  but that did not counterbalance their loss of voters from other strata of society.

In fact, the new rules may be a „tipping point” for German society.

Conservative positions stating that German culture rooted in Christianity should be preserved as the culture of the country may never again be dominant positions in the national conversation. 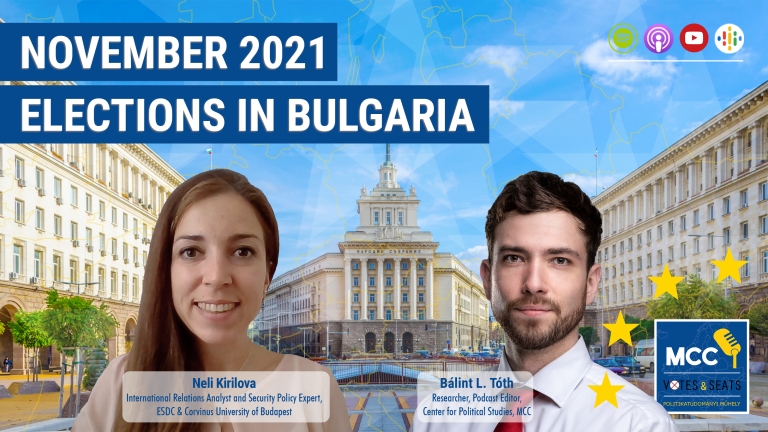 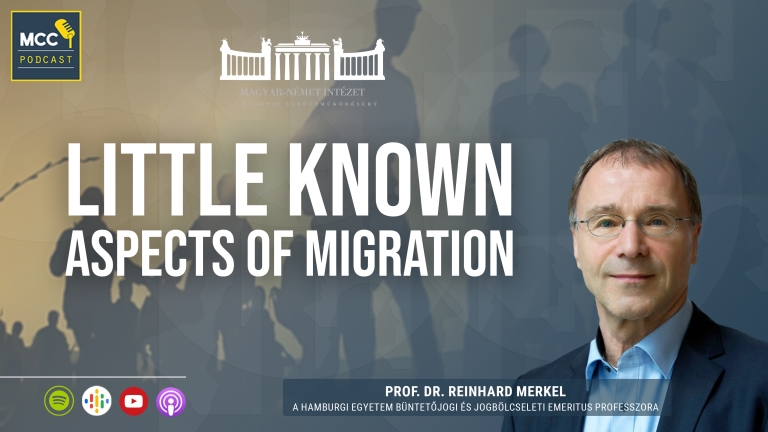