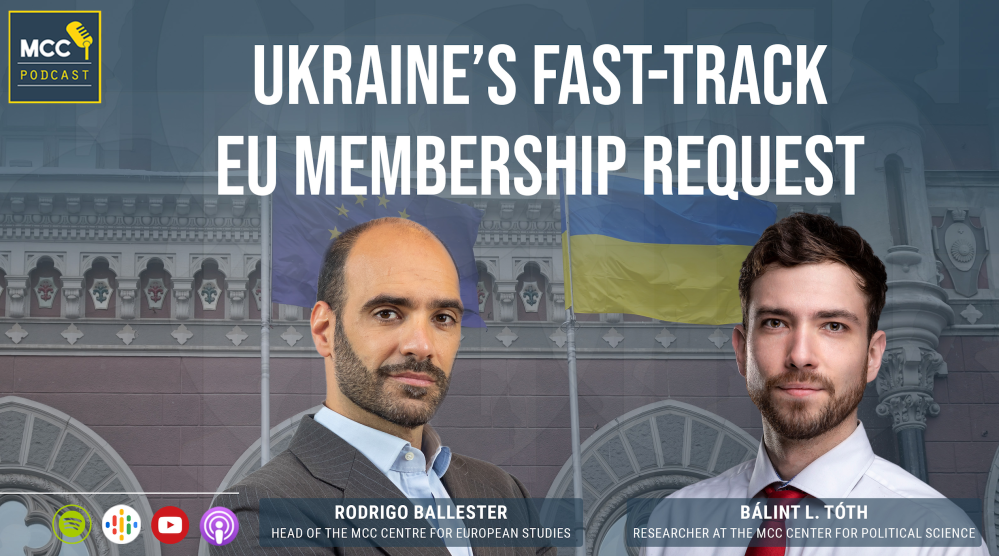 In the latest edition of the MCC Podcast series, Bálint L. Tóth from the Center for Political Science asked Rodrigo Ballester, Head of the Centre for European Studies at Mathias Corvinus Collegium about the legal aspects and possible political consequences of Ukraine’s fast-track EU membership request.

On the 28th of February, four days after Russian forces attacked his country, Ukrainian President Volodymyr Zelenskiy presented an official appeal to the EU for “immediate” membership under a special protocol. However, EU officials and the member states appear to be divided on the speed with which Kyiv should join the EU.

Mr. Ballester claims that the EU enlargement is a very long process in which all members states and EU institutions have a say on how and when a certain country should join the Community. The expert finds that the legal basis for EU accession provides some margin of maneuver to decide about the pace in which a given country shall be given candidate status, however, the accession criteria are very straightforward and severe.

Considering the example of Western Balkan nations, Mr. Ballester finds it unrealistic for Ukraine to join the EU within months. What he considers plausible is to speed up some of the integration steps so that Kyiv could become a candidate country quicker than usual, but there is a long way between being a candidate and an actual member state status – the expert added, emphasizing that such action from the EU’s side would be but a political-diplomatic tool.

Once the emotions calm down, the appetite for enlargement in western member states will significantly decrease, although the prospect for a less corrupt and better functioning Ukraine would certainly be beneficial for the Community as well. Member states are deeply polarized on the question whether to deepen or widen the EU, whereas there is no national consensus on the country’s European integration in Ukraine either. The 2014 Maidan revolution has shown that many people in Ukraine stood for the country’s EU perspective, however, joining the West also involves accepting certain identity packages, while part of Ukraine culturally still looks more at the East.

In Western media, Ukraine nowadays is the “elephant in the room” as nobody cites the country's current deficiencies in ensuring rule of law, fight against corruption, and minorities rights. Ukraine stands far from meeting the accession criteria, yet its application for membership is a good occasion to invent new integration categories. Mr. Ballester argues that the best compromise would be granting Kyiv a special European integration alternative focusing on building closer economic ties and trade links.

When history knocks at our door, the EU should stop thinking of itself as a messianic organization and has to defend its own interests. According to Mr. Ballester, the post-Brexit, post-COVID, post-migration crisis EU is fragile and exhausted. The Community shall leave its naïve mentality behind and become more pragmatic in getting rid of superficial identity policies and alleged common values that impede internal cohesion. Ukraine’s invasion by Russia and Kyiv’s subsequent request for a fast-track EU membership is a perfect occasion for us to do a little reset.We have to understand both the European Union and the Ukrainian society better before taking a hasty decision on granting EU accession perspectives without a solid basis. 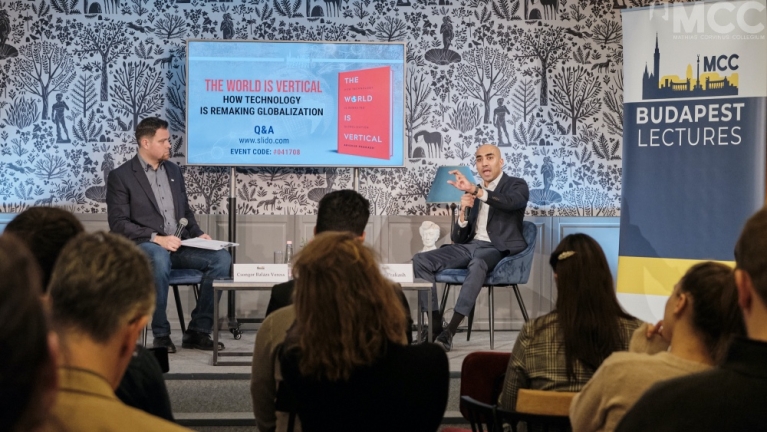 Our Place in the Vertical World 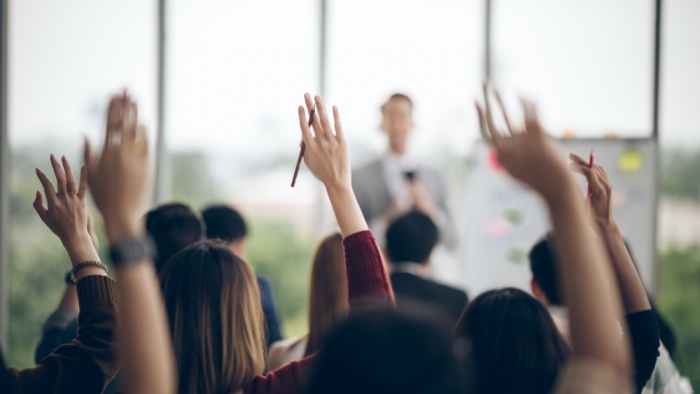 In Praise of Conversations