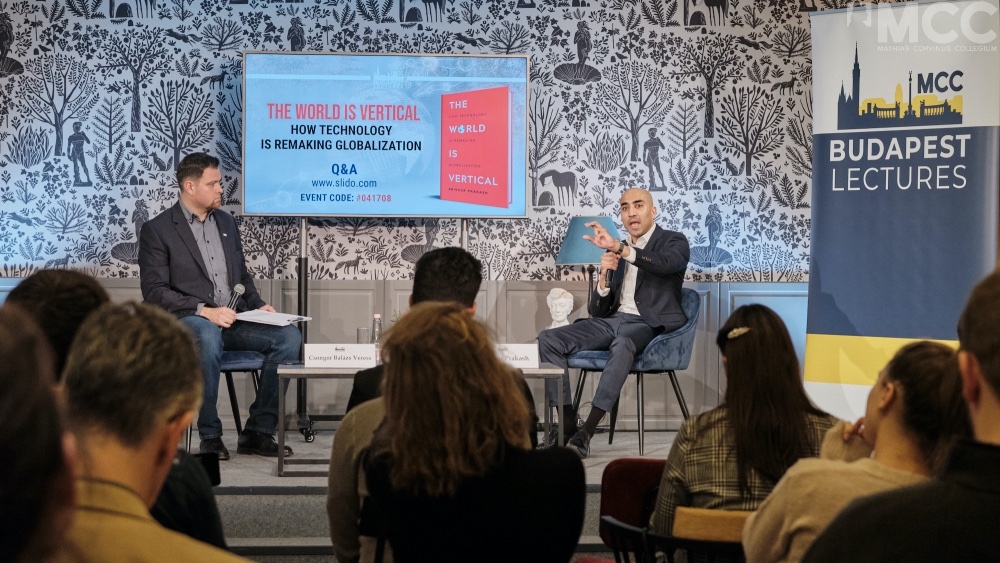 MCC Home » Corvinák » Our Place in the Vertical World
Opinion

Our Place in the Vertical World

We are witnessing massive transformations with technology that have shaken the foundation of the world. With the help of new technologies, governments are reclaiming sovereignty and imagining a new destiny for themselves. 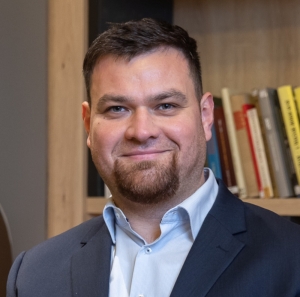 At the end of January, the geopolitical futurist Abishur Prakash presented his new book in MCC Budapest. Not only a writer, he is the co-founder of the Center for Innovating the Future (CIF), an advisory firm based in Toronto, Canada. Also, Mr. Prakash was invited to Hungary by the Budapest Centre for Long-term Sustainability (BC4LS), where he is an Advisory Board Member.

His fifth book entitled ‘The World Is Vertical: How Technology Is Remaking Globalization’ was translated and it will be published in Hungarian in the spring of 2022. In his view, the more globalized nations are, the more they see foreign interests dictating their future. But with the help of technology, governments are finding themselves able to walk away from longstanding institutional arrangements to forge a new independence and reassert control over their destiny: “Instead of the world being open and accessible as it has been for decades, now it is becoming full of technology-based walls and barriers. Because of technology, the world is splitting, dividing and fracturing at almost every level. The world has become vertical.”

In January, I had the honor to ask Mr. Prakash about his new book at the Budapest Lectures. After the event I asked the futurist to give his opinion regarding the place of Hungary in the Vertical World. He answered that there is a big role to play for Hungary in the Vertical World. As technology redesigns globalization, it is leading a global environment that Hungary has been championing for some time - namely reclaiming sovereignty, reasserting borders, protecting culture and identity, etc.

Of course, Hungary has been fighting for these values and ideals, not with technology, but with legislation. But we are reaching a point in the world where whatever Hungary (or anyone else) envisions for itself in the future, technology will be key. Look at New Zealand, where AI is being applied to predict actions of immigrants, or look at India, where e-commerce platforms are being used to give local businesses an edge over foreign firms.

All of this goes back to sovereignty. It is important to “dig into” what sovereignty means today. There was a time when sovereignty was just about physical borders and geography. But, as we move deeper into the 21st century, sovereignty extends into all areas of a nation, from economy to society and to foreign policy. This means, however, that Hungary applies technology to build its “vertical borders,” it will impact all areas of the country.

The Vertical World presents Hungary with a spectrum of opportunities. For example, during Mr. Prakash’s talk in Pécs, he proposed that Hungary should build the AI-ethics for the Visegrád Group (V4). This would not only grow Hungary’s geopolitical footprint, it would also act as a new way to enforce the regions autonomy. Or, another idea is for Hungary to start funding local Hungarian platforms that rival foreign platforms (i.e., cloud computing, social media) to develop new industries and build “economic sovereignty.”

None of this will be easy. When he wrote his first two books, ‘Next Geopolitics: Volume One and Two,’ a key message was that any nation can use technology to rise up. But there’s a catch here. The moment a nation touches technology to redesign their future, they are also entering the Vertical World. This is a battlefield. If Hungary creates AI-ethics for the V4, it will have to compete (and clash) with the AI-ethics from Western Europe, Asia, and North America. Does Hungary want this?

It is important to understand that Hungary is no longer just a regional player in Europe. It has become a global actor. To maintain its rise, Hungary must start integrating the Vertical World into its strategies. At the core of the Vertical World is that the pendulum of globalization has begun to swing in a different direction. It is Hungary’s job to decide how fast it adapts to this new direction of globalization.

It interests me very much what Mr. Prakash thinks about the mission of MCC in the Vertical World. He told me that the holistic strategy of MCC is to foster the next-generation of Hungarian talent. This means to develop the skills, ideas and capabilities, that foster future Hungarian leaders in all disciplines and domains. In the past, there was an established “playbook” that MCC could follow. There was a “template” that other Western economies and societies adopted. For instance, how do we ensure that the next-generation gets a job? Train them in law, economics, or engineering. At the core of this template was a certain expectation as to how the world works. Whether this meant European integration or global expansion of businesses, students were taught based on this “design” of the world.

Except, now, in the Vertical World, the globe is being overhauled by technology. Every paradigm, profession and prescription needs to be rethought and redesigned - from politics to trade and from immigration to entrepreneurship.

This makes the presence and role of MCC more important than ever before. As the world undergoes massive, vertical transformation, organizations like MCC will become critical in guiding the next-generation.

But, to effectively do this, MCC has to do two things simultaneously.

First, MCC itself must become a master of the Vertical World. This means having deep knowledge and substance as to how technology is causing the world to divide and split, - and the new technology-based walls and barriers that are emerging. Mr. Prakash said that the MCC must go beyond his book, and imagine the Vertical World through its own filters and ideas.

Second, MCC must rapidly transfer this knowledge to its students. For example, South Korea has just announced it is creating a list of people working in 12 core technology industries. The Korean government will then track where these people travel to in order to stop technology leaks and poaching from rival nations. This is part of what he spoke about at the MCC Feszt (Geopolitics of Talent), and it is important that MCC students know that this is happening, how it might affect them, and what their strategy should be.

One cannot be done without the other. And, obviously, this is a big responsibility, - but also a big opportunity. If MCC can embed the Vertical World into the minds of the next-generation Hungarians, it will boost the competitive edge of Hungary for years to come. It will give Hungary the ability to sidestep and overcome the “vertical obstacles” that will paralyze other nations.

But, more than anything else, by teaching the Vertical World, MCC will empower the next-generation with knowledge that will be relevant for decades to come. The Vertical World is the new status quo, and it is not changing anytime soon – claimed Abishur Prakash. 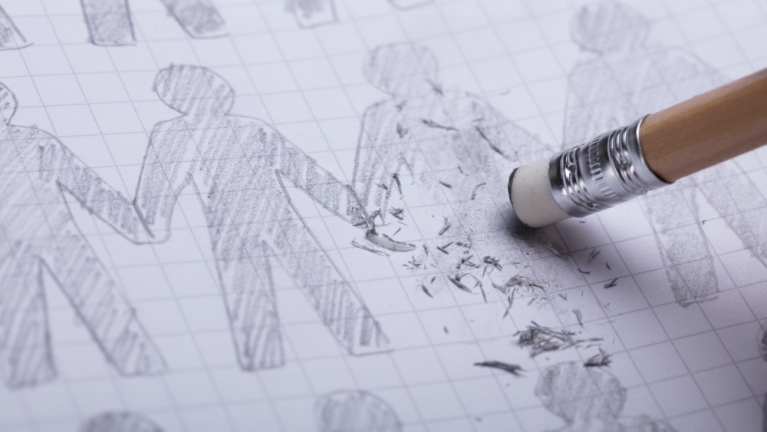 The Wrong Answer to Cancel Culture 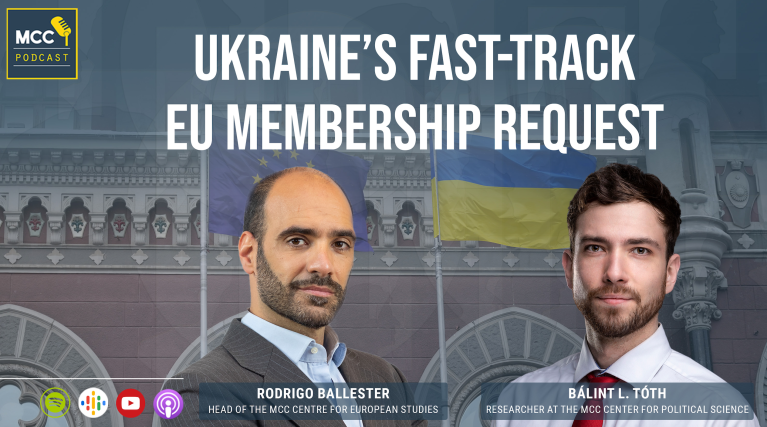