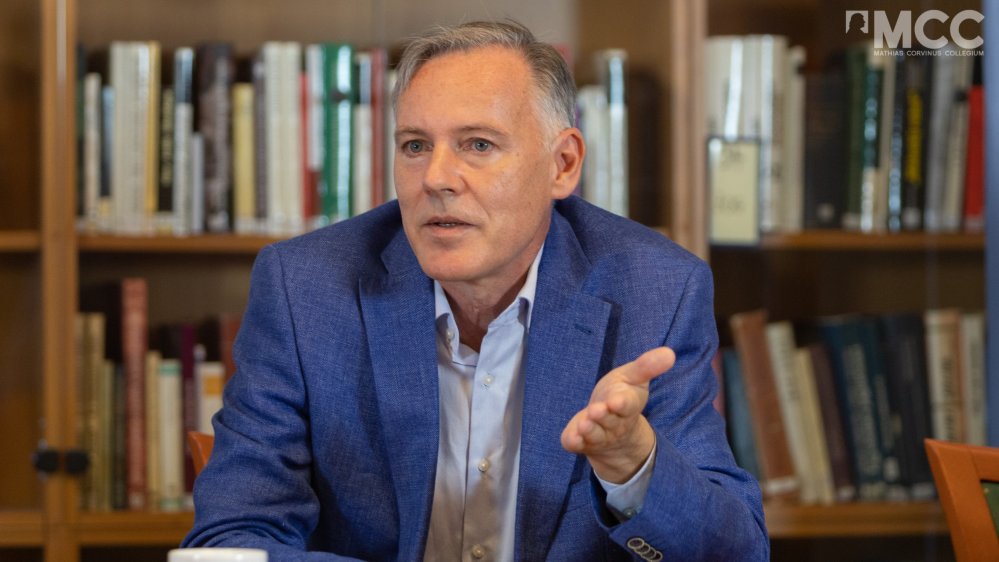 MCC Home » Corvinák » The Journalism I Want to Teach
Opinion

After 33 years of active Journalism, I now teach it. Many things have changed in our profession. But the basics of our craft remain: We tell stories, and we search for the truth. Those are the qualities I look for in my students – a love for life, a talent for storytelling, and an inquisitive mind.

In the beginning was the word.

Words are magic. We use them to understand the world, our own lives, the lives of others. We live to tell and listen to stories.

Our eternal quest for the meaning of life is also a search for words to express it. Journalism is a small part of that journey.

It is about looking at the world in wonder, yearning to understand it, and then tell stories about it. It is a quest for the truth.

I have been a journalist for 33 years. In that time, the profession has radically changed.  Our work has become bewilderingly technical. We need to adapt to the challenges of the digital age, which has brought about an existential crisis for traditional media, and a whole range of new journalistic formats. Blogs, podcasts, video reports. One can become a media sensation without any media organization at all, simply by posting content on Youtube.

Some of these changes have been for the better,  some for the worse. Today, if someone publishes a fake interview with Brad Pitt (as Swiss journalist Thomas Kummer did in 1999), Brad Pitt or his agent will probably react on Twitter within hours. It has become more difficult to cheat. On the other hand, if journalists publish “breaking news”  saying that Hungary’s parliament has been shut down – as happened in March/April 2020 - social media will help to spread it so quickly  that millions of people will read it and believe it. And maybe they won’t read the correction later: Oops, didn’t hapen.

It’s a whole new media world out there, and we will aim to provide training in the newest techniques of online journalism. In doing so, we will focus on best international practice. Renowned foreign journalists will introduce  students to their work at the cutting edge of the industry. We will learn by doing. The aim is to immediately apply theory to practice, and produce journalistic content as we go along. We will collaborate with a number of media outlets to give students a chance to publish their best stories.

But beyond all the new techniques of the digital age, the basics haven’t changed. We tell stories, and we search for the truth. The rest can be learned.

My favorite rule in Journalism is from a novel by V.S. Naipaul, “A House for Mr. Biswas”. In it, Mr. Biswas, the novel’s tragic hero, works as an intern at the local paper. The editor has placed a large, demoralizing sign in the newsroom: “Don’t be bright, just get it right.”.

That’s were we start. Let’s get it right. Check your information. Never believe what other journalists write unless you’ve checked it. A German prankster, “Christian M.”, once tricked media outlets, including wire agencies, into publishing dozens of fake stories. “Journalists will believe anything”, he said.

Sadly, he has a point. After all, we’re all hunting for stories. When we see a good one, we want it to be true. I tried it out myself. With a colleague from Belgium, we tricked our journalist friends in the Macedonian civil war 2001 into believing something that had not happened. On a day without much news, we told them that we had seen a Macedonian APC hit a lamp post on the street and burst into flames. It took less than one hour until we heard others tell us the story as if it was their own. We then warned everyone it had only been a prank, or else it might actually have been published.

Once we have our information, we need to write about it. How? In a way that “the cleaning lady understands”, but “it should also make the professor happy”

- that’s what they told us in journalism school when I started as an apprentice. It’s a good principle. We want to be read, by everyone. That will not happen if we write in a brainy, complicated way. Long, winding sentences tend to bore readers. Yet, I often see sentences containing more than 40, 50, even 60 words in Hungarian media. That’s where I stop reading.

Let’s try to be understandable, but elegant in our writing. And preferrably write only about what we understand.

Communicating in a simple, crisp, efficient way is a rare skill,  and one that will help us in our professional lives even if we do not work as journalists. Not all of our students at MCC media school want to go into Journalism. Some want to be jurists, art dealers, businessmen. The reason they have joined the school is to improve their communication skills.

Communication is something that can make a business negotiation succeed or fail. It is something that can help us conquer the person we love, and to raise our children well. The basic principles of good journalism aren’t far removed from the basic principles of the art of living. Key to both is credibility. And the key to credibility is credible information.

This is our job as journalists: To inform. Sure, we have an opinion. We can write about it on the opinion page. But our writing  should not be opinion disguised as news. I’m told that this is an antiquated view. “Woke” journalism in the USA, “Haltungsjournalismus” in Germany are the new wave. Both mean journalists should have an attitude, fight for “values”, choose a side. I don’t think so. How will supporters of all sides of the political spectrum believe your reporting if you have chosen a side?

By informing the public, we fulfil our role as an independent “control” over power. Citizens, on the basis of information that the media help to offer, will make their decicions at election time. They don’t need us to tell them what to think. They do need the information.

So this is what we aim to teach at MCC media school. Love of life, love of storytelling, discipline in style and information gathering, technical proficiency in the difital age, and a sense of duty towards the public. We want to serve readers, not a political camp or ideology.

The author is the Head of MCC Media School, journalist, correspondent for German-language newspapers for decades

(For the Hungarian translation of this article please click HERE) 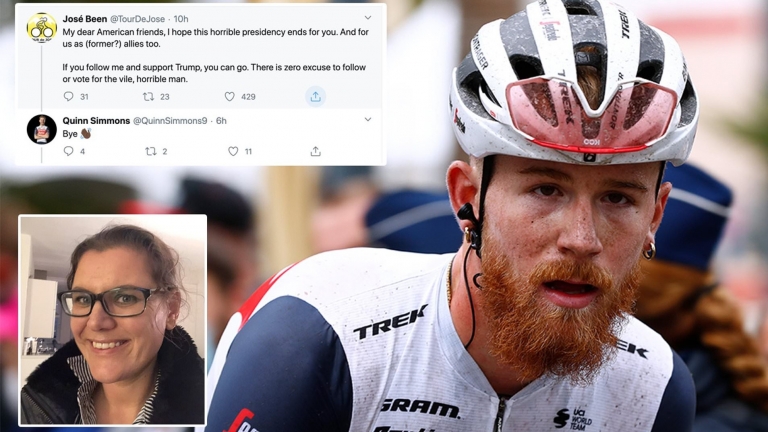