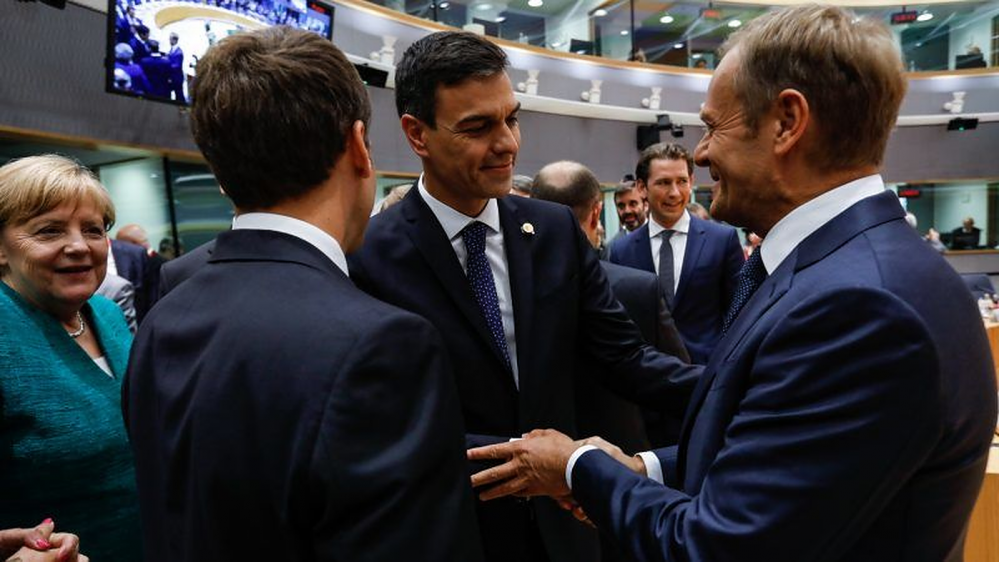 Apologies, not an inch of analysis or personal thoughts in today’s post, only facts.

Apologies, not an inch of analysis or personal thoughts in today’s post, only facts. Ten dry, stubborn facts (duly referenced) on specific actions of the Spanish government (or some of its members) and the European Commission’s Rule of Law Mechanism.

1. In 2020 the European Commission established a Rule of Law Mechanism, a yearly exercise to give a general overview and assess he Rule of Law situation in each of the 27 Member States. It is structured around four pillars: the justice system, the anti-corruption framework, media pluralism and “other institutional issues related to checks and balances”. The first report was published in September 2020, the second is expected for September 2021.

2. On 7 November 2019, three days ahead of the general elections, the Spanish President and candidate of the Socialist Party,

Pedro Sanchez openly assumed on Spanish public radio that prosecutors depend directly on the Government.

Pedro Sánchez asks the journalist “Who does the prosecutor depend on?”. The journalist replies “the Government?” and Sánchez adds “well, that’s it”. A couple of days later, Pedro Sánchez appointed his Minister of Justice as the new Chief Prosecutor. Dolores Delgado, a career prosecutor, censored three times by the Spanish congress as a Minister, has been officially appointed Chief Prosecutor on 16 January 2020.

3. In its 2020 report, the Commission totally omits this episode. It only provides a generic assessment of the nomination process of the Prosecutor General and “that’s it”.  In contrast, the Commission highlighted in its 2020 report on Poland that “The fact that the Minister of Justice is at the same time the Prosecutor General raises particular concerns regarding the power to issue instructions in individual cases and to transfer prosecutors”. In the meantime, on 12 March 2021, the leading association of Spanish prosecutors openly criticised for the fourth time in a row Delgado’s discretionary appointments to key positions and in the governing body of the Office.

4. On 15 January, 23 April and 19 August 2020, the Spanish Council for the Judiciary (the judges’ governing body), explicitly protested against the attacks of Pablo Iglesias (Vice President of the Spanish Government until two weeks ago) and his party, Podemos. In unprecedented terms, and within eight months, this body felt obliged to remind that “the division of powers is a key element of the Rule of Law”, to express its “discomfort” and its “absolute and resounding disagreement” against the statements of Vice President Iglesias. It also called for “institutional responsibility to prevent political manipulations […] and avoid undermining the independence, impartiality and professionalism of the judges”. 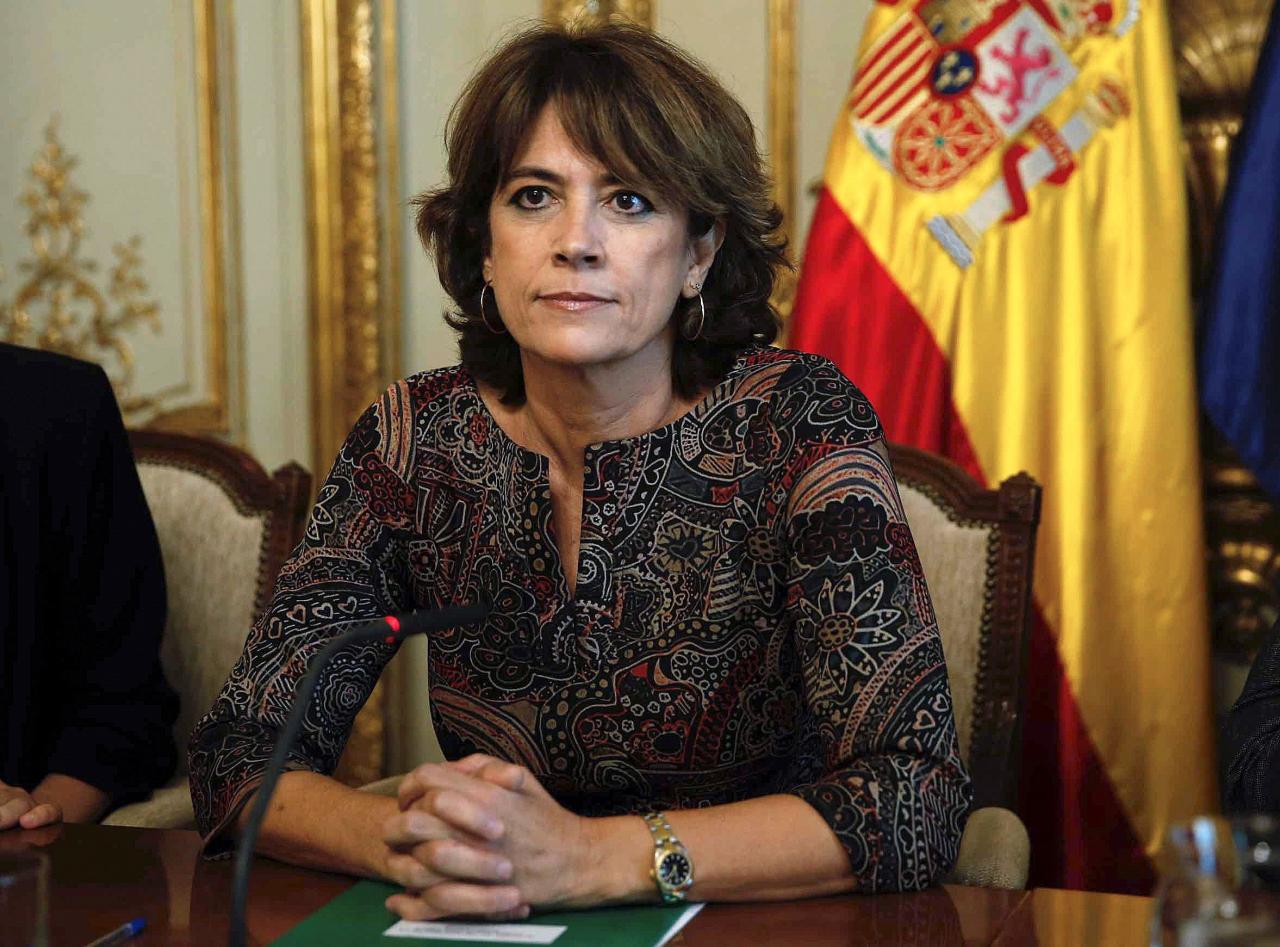 5. In October 2020, the judge investigating Pablo Iglesias in the Dina Case (obstruction to justice, among many other pleas) officially requested protection to the Council of the Judiciary. For what reason?  After prosecuting Iglesias, the judge suffered an orchestrated campaign on social and online media encouraged and amplified by several Podemos politicians “including Members of the Government”. Apart from the request for protection, the judge lodged a complaint with the police and highlighted that, in all his career of 42 years, he had never experienced attacks of such seriousness and intimidations of that kind.

6. The Spanish Council of the Judiciary is functioning ad interim since 2018. As the Commission reckons, the new nominations are blocked due to the stalemate in the negotiations among the two main political parties. In Spain, indeed, a proportion of the members of this Council is appointed by the Parliament by a three fifth majority. To circumvent the stalemate, the Government tabled a draft law to nominate the members by absolute majority only. Note that Poland received harsh criticism for appointing all the members of its equivalent body by a majority of three fifths. The European Commission already expressed concern at the Spanish draft law.

7. The Council for Transparency and Good Governance is the body monitoring access to information from public administrations, including the Government.  In October 2020, a new President was appointed after three years of vacancy over concerns of lack of independence given his proximity to the current Government. One of his first decisions has been to sack the former deputy Director General, one of the most qualified persons on that matter in Spain. Please note that since 2018, the degree of compliance with the resolutions of the Council dropped from 82.1% to 60.4%. At the same time, the Government appealed 28 resolutions only in 2020,

notably one on Pedro Sánchez using public means of transport (a plane) for private purposes (his brother in law’s wedding and a concert of The Killers).

8. Since a judge decided to pursue the investigation of Pablo Iglesias in the Dina case (see point 5 above), Podemos launched a series of virulent attacks ad nominem against journalists on social networks and on an online “journal” it owns. The latter published headlines with names and pictures of journalists thus explicitly targeting them. Iglesias, Vice President, referred again nominally to journalists in the Government’s press room. At this occasion, he also stated that insults to the press should become “natural”. Members of the Government (for example the Minister of Equality and Iglesias’ partner in private life) insisted on nominal attacks.

9. Facts reported under points 2, 3 (to a limited extend) and 4 were not reported in the 2020 Rule of Law report although they occurred during the reporting period.

10. Facts reported under points 4 (to a large extend),5,6,7 and 8 occurred after the 2020 facts collecting period. They might therefore be reported in the 2021 country chapter. Or not. 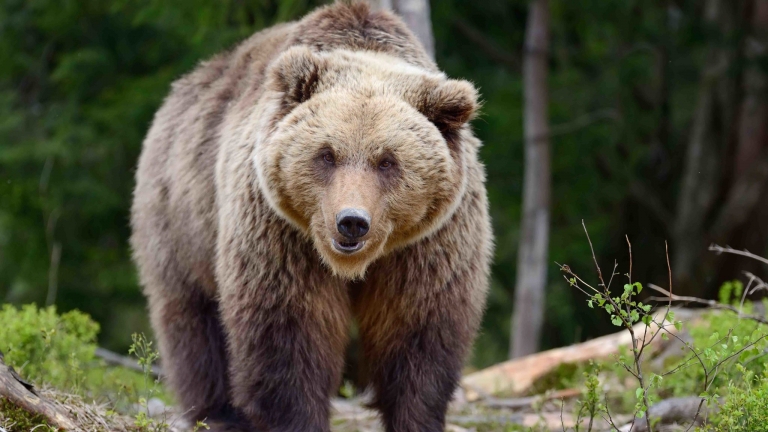 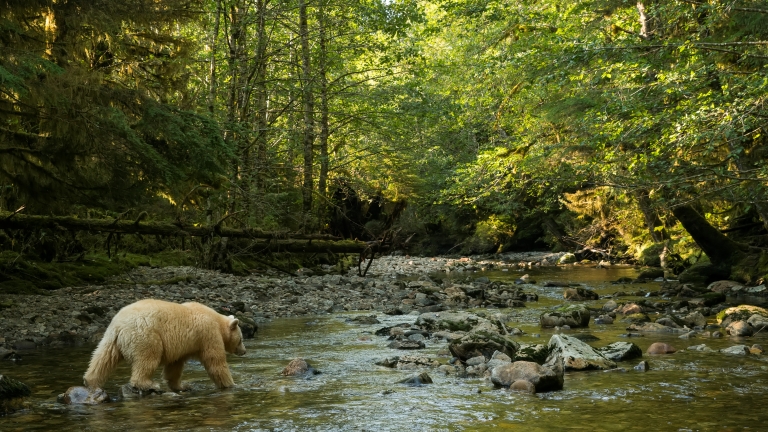