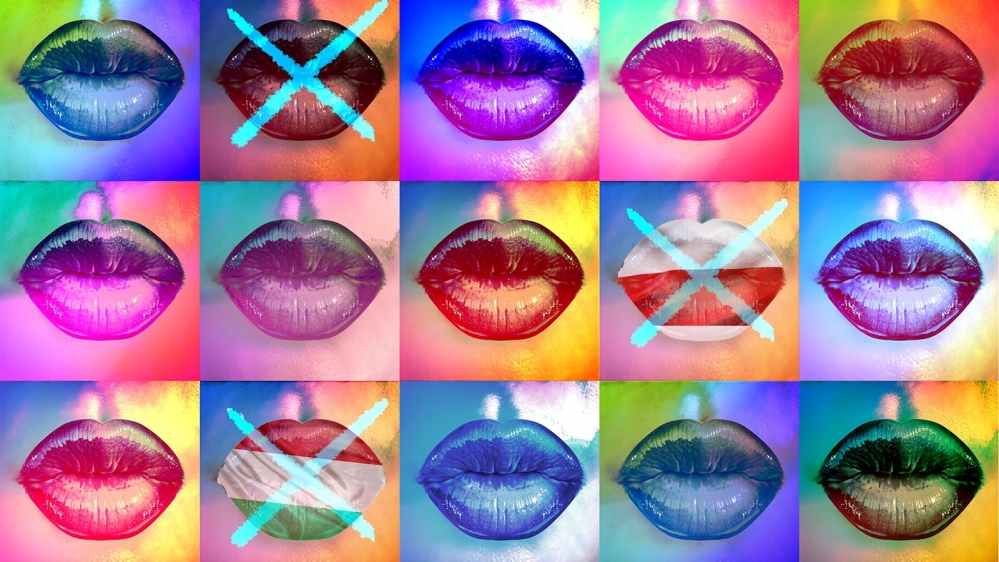 The European Council of 24-25 June 2021 was historical but not for the reasons you might think. Where some saw a vocal defence of “common values” against the umpteenth attack from the Hungarian government, others saw a worrying evolution amid the one-sided media noise: the official advent at the highest political level of cancel culture in the EU.

At first sight, it seems simply absurd that EU top bosses discuss a strictly national matter. But by the end of the meeting,

it was obvious that cancel culture, the Western cultural cancer, became a legitimate political method.

Probably, but if transition therapies soared by 3000% in ten years in the UK, and 1500% in Sweden, we might have a word on trans propaganda, wouldn’t we?

It is bitterly ironic, those preaching diversity expect an absolute, quasi-religious allegiance to a specific way of thinking that is nothing but their own. Political diversity does no longer mean anything for Western European’s elites.

I don’t recall Poland complaining in the European Council about Belgium’s move to allow euthanasia for minors. Hungary did not wave the Frexit flag on Macron’s law that allows abortion until the very end of the pregnancy on grounds of “psycho-social distress”.

It neither complained about euthanasia of new borns in the Netherlands (the so-called  the called Groningen Protocol). Some see those practices as plain murder and therefore as a blunt infringement of European values. Yet, conservative governments stick to the rules of the game and keep home what belongs home and bring to the EU what belongs to the EU. Tolerance means primarily to accept things one dislikes as long as it is reciprocal. Diversity is not only sexual or ethnical: it is first and foremost the right to disagree, to think differently. Blunt double standards, dogmatic views and aversion for discrepancy (again, the pillars of cancel culture) frontally contradict this value and pushes the EU into a slippery slope. It is Orwellian to invoke diversity to muzzle a country. It just happened.

Finally, this controversy confirms the EU became a liberal club where only progressist ideas are legit. For some, it does not come as a surprise, others are now disheartened as it is now obvious that the EU made its official liberal “coming out” in the European Council. As from now, there is only one tone of voice when interpreting the values enshrined in Article 2, the liberal/progressist one and beware of placing yourself beyond the circle of righteousness. It does not matter if this provision is deliberately vague to avoid to embrace Europe’s political and cultural diversity. Who cares if this political hold-up can only be explained by moral supremacism. It just happened, and you’d better swallow it. United in diversity, or submitted in uniformity? It is no longer a question. 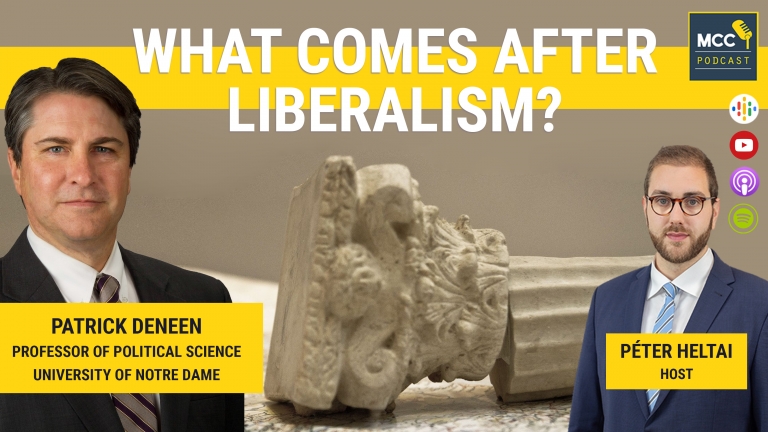 What comes after liberalism? 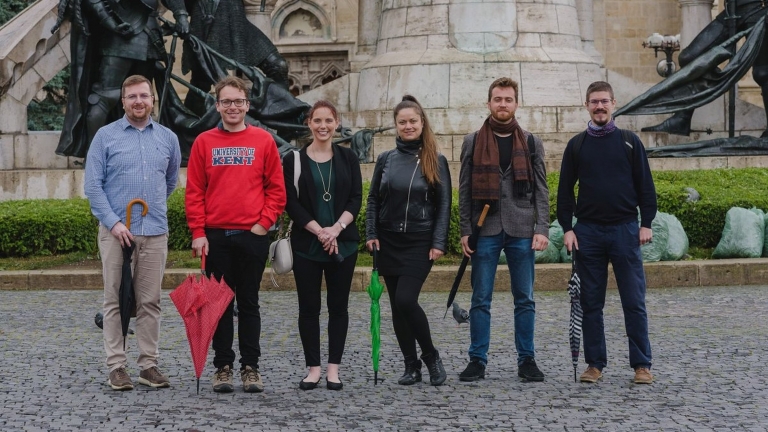 "Hungarians in Transylvania could use a megaphone"