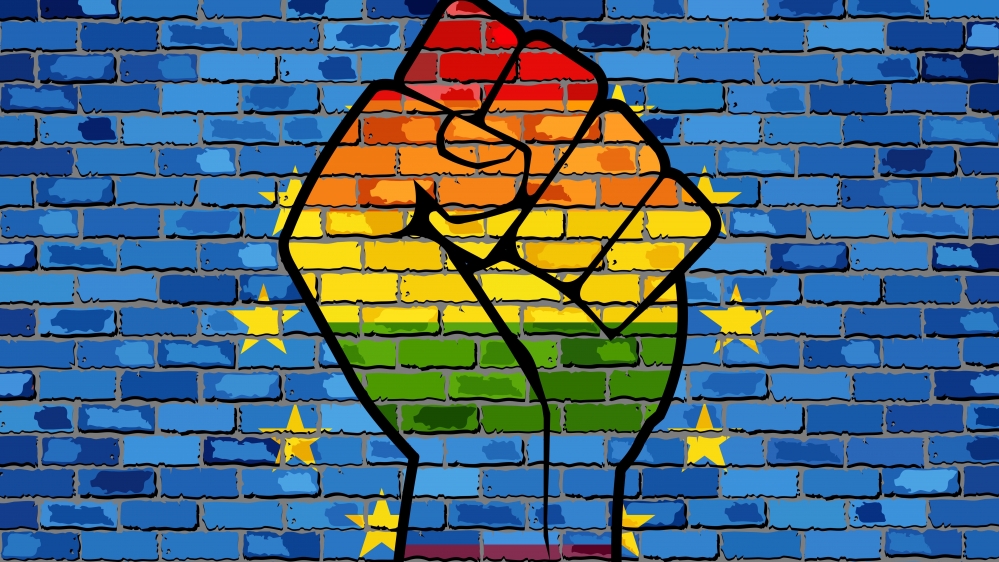 Commission vs Hungary and Poland: some (strictly legal) observations

While the clash between the EU and Hungary on the law for the migration of minors still hits the news, let’s set the focus for a second on the strictly legal aspects of the controversy.

The Commission’s press release  listing the legal basis on which it grounds the infringement against Hungary and Poland raises relevant legal questions (on the basis of the limited information currently at our disposal).

It if wanted too… it all boils down to that question and this is precisely the problem. A sheer range of dormant legal basis combined with a large discretion to activate them under the infringement procedure is a good recipe for arbitrariness. As recently put in The Economist regarding the application of the Audiovisual Media Directive to the present case “A law primarily designed to ensure European television channels are not swamped with American imports found itself being used to stop a Hungarian education law”.

This sentence says it all about the Commission’s legal tactics and its exorbitant discretion to pick political battles and apply unrelated legal basis to fight them. Ignoring both the letter and spirit of the principle of conferral of competences leads to blurring the lines between law…and politics. Between law and arbitrariness. 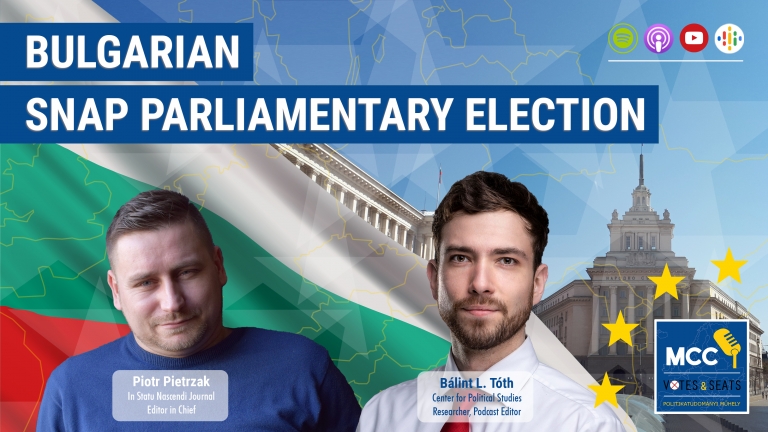 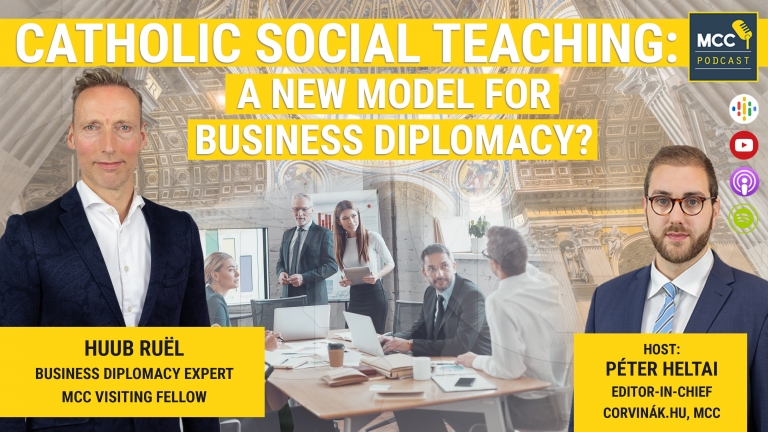