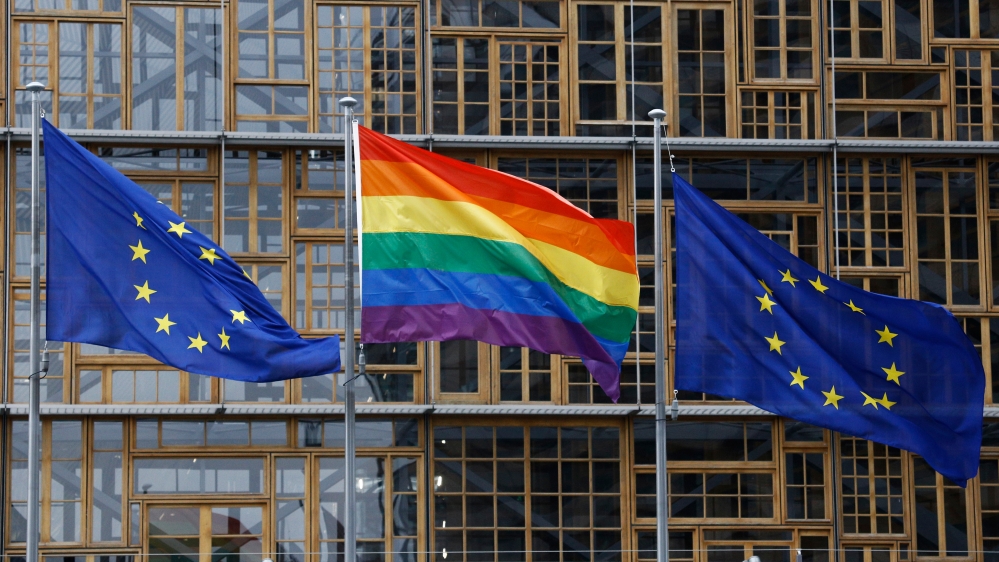 MCC Home » Corvinák » Hungarian law on the protection of minors vs. European Commission: chronicle of a clash foretold?
Opinion

Is there a firm legal base behind, as many claims, the ideologization of the EU? How did phrases like "European values" or "non-discrimination" become captive to certain ideologies instead of remaining decisive points of unity for the European community?

This will be just one issue among many on the European agenda ahead of a politically “hot autumn”, which will include a COVID-19 recovery plan, Belarus, digital issues, German elections, the Green Deal, and, of course, the “Rule of Law” (or, rather, the underlying issues hidden behind this euphemistic expression to promote an agenda that is more political than strictly legal). We speak about the arm wrestling with the Polish Supreme Court (and, inevitably, soon with the German one as well), and especially about the clash with Hungary on its law for the protection of minors. Since the controversy erupted, the relations remain more strained than ever.

On the one hand, Viktor Orbán has called this winter a referendum on the matter; on the other hand, the Commission has suspended, sine die, the first payment of the Recovery Fund precisely invoking the “rule of law” in general, and the “homophobic” Hungarian law in particular.

I already wrote (in Spanish and French) that, of the many controversies between Hungary and the EU in the last decade (and there were a few), this one has become the most contentious. The summer holidays and Afghanistan have provided a break, but the July controversy was only the first round of a fight that will continue on all fronts. Both sides consider it a matter of principle, a make it or break it case for both parties.

This is true, perhaps above all, for President von der Leyen, as she has made sexual and gender minorities a flagship of her mandate. With little warning, gender theory has become an official position of the European executive. I refer to the following two texts:

The doctrine having been settled, only one occasion remained to put it into practice. The Hungarian law for the protection of children is an excellent opportunity to fight to its last consequences. Let us remember that, to date, the Commission has suspended, sine die, the Hungarian Recovery plan, and many suspect that it is a direct consequence of this controversy (that is, a national law on which the EU has little, if any, competencies). A €7.2 billion retaliation for this?

Von der Leyen delivered her first State of the Union address in September 2020, and published the LGBTIAQ2+ strategy, respectively ten and eight months before Orbán introduced his child protection law. I am not claiming that the Commission created a controversy out of thin air - not at all.

I only dare to conclude that, putting these three elements into perspective, we have witnessed the chronicle of a clash foretold more than a feverish and hasty reaction from the Commission.

On the one hand, Viktor Orbán maintains and applies his conservative policies consistently. On the other hand, Von der Leyen (of the European People's Party, officially considered “conservative” in Brussels, and to which Orbán's Fidesz belonged until last June) has confirmed the "woke" turn of the European elites. It is hard to believe that the deployment of the ambitious European recovery plan depends on a maximalist social agenda for which the EU has absolutely no competence. But here we are. The concepts of "European values" and "non-discrimination", more than principles, have become pretexts to impose an ideology and grab powers without a solid legal base. Moral vs. law, alea jacta, etc. A sign of the times: some call this “Rule of Law”. 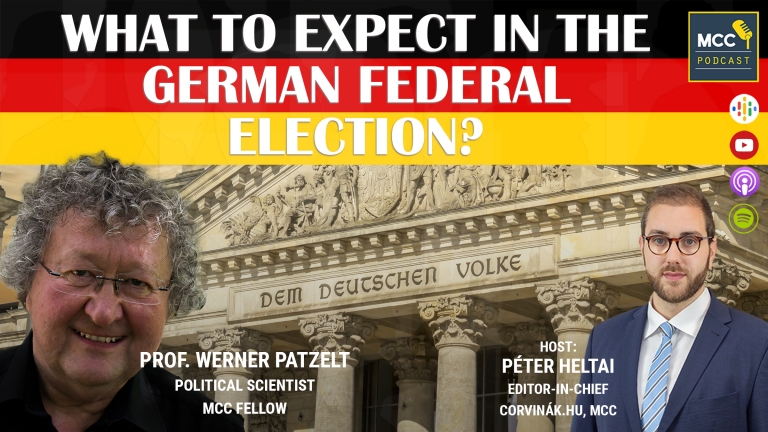