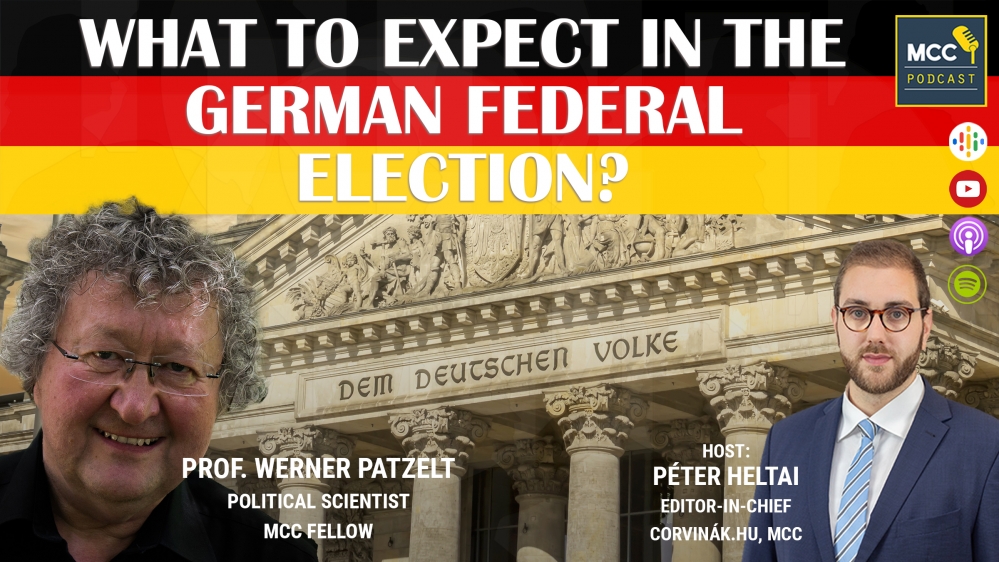 MCC Home » Corvinák » What To Expect in the German Federal Election?
Pod-Vid

Discussion with Prof. Werner Patzelt, professor emeritus of the Technical University of Dresden and visiting fellow at MCC.

According to the latest polls, Angela Merkel's Christian Democratic Union (CDU) hits a historic low just before the federal election which takes place on September 26. What caused the current crisis in the party? To what extent will it be able to renew German Conservatives if their defeat is actually inevitable? What role does the German 'media class' play in all this? Our guest was Werner Patzelt, political scientist, professor emeritus of the Technical University of Dresden, and visiting fellow at MCC's German-Hungarian Institute. Host: Péter Heltai, editor-in-chief, Corvinák.hu. 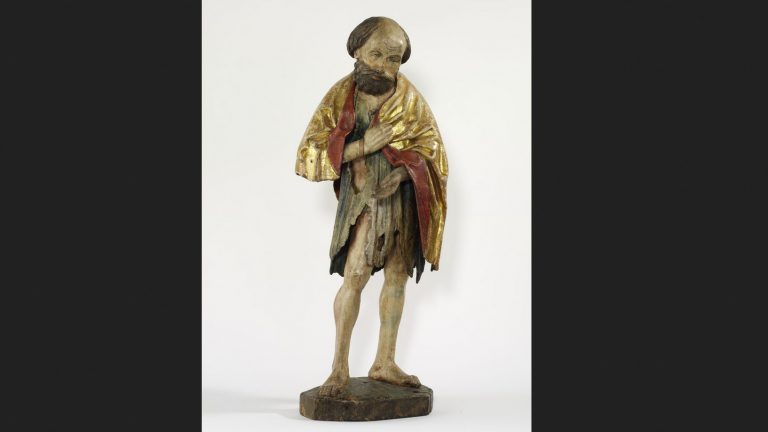 What the West can learn from The Beggar 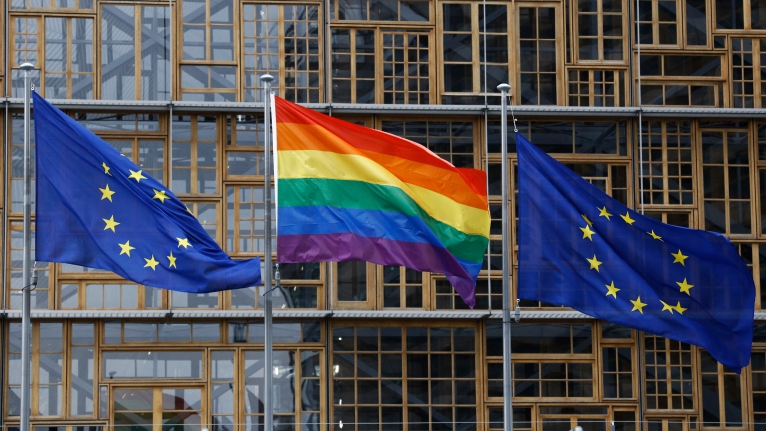