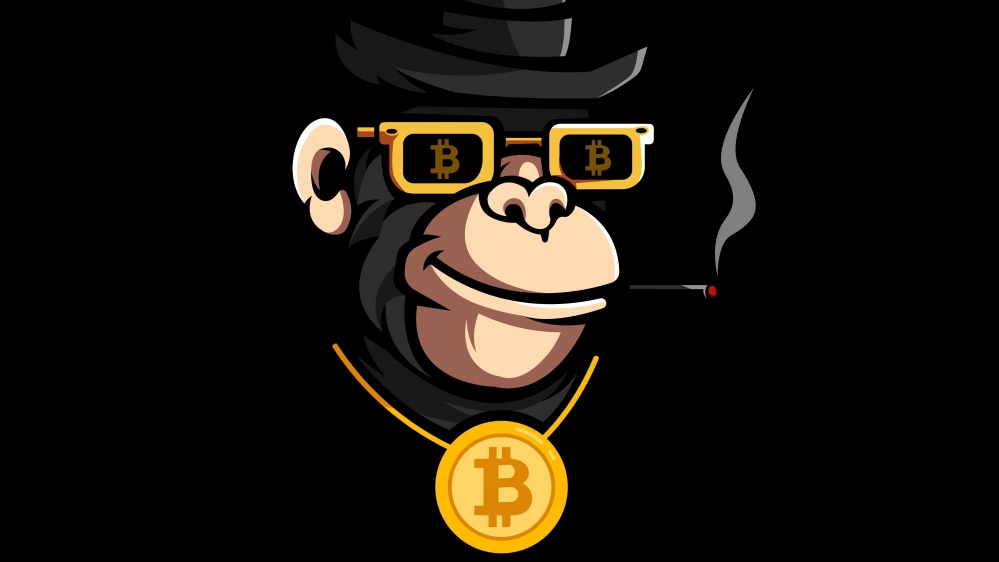 Bitcoin became legal tender in El Salvador this September. It’s what the faithful had predicted for several years, that not just individuals and businesses, but countries would drink deep of the original cryptocurrency. On the global scale, it matters little, but the legislation in El Salvador is an important test of whether Bitcoin can really function as a ‘remittance’ tool and can be useful on an everyday, going-to-the-corner-shop level. 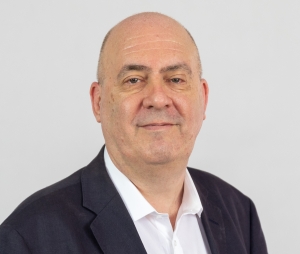 The IMF and the World Bank have condemned El Salvador’s move, but that’s hardly surprising. Bitcoin is outside their control and they don’t like it. El Salvador is also a vital test for the Lightning Network (known in the business as a layer two solution, because it doesn’t run on the main Bitcoin blockchain). The Lightning Network is an attempt to drastically speed up transaction times and lower transaction fees for Bitcoin. In development for years, the Lightning Network has been dismissed by its detractors as an impractical, highschool science project.

Any major software that aspires to billions of users does require years to develop fully. Yet if the Lightning Network can’t finally deliver in a country of six million, it can’t have much of a future. Bitcoin, that was meant to be the poor man’s weapon, looks more and more like being the rich man’s cushion.

Moreover, Bitcoin is now ancient history in crypto. A few weeks ago Sotheby’s auctioned off some NFTs from the Bored Ape Yacht Club collection, the latest manifestation of the NFT mania, a mania that has dumbfounded even the most rabid crypto zealots. They sold for more than $24 million.

The Bored Ape Yacht Club (created by two unsuccessful writers in Miami) is a series of 10,000 images of an ennuied ape, with subtle differences between each image, making some rarer, and thus more valuable than others. It’s partly an in-joke, in crypto lingo ‘aping’ into investments means piling in. The Bored Apes have a visual appeal, a cartoon charm. In the way you might buy a t-shirt, poster or mug because of a fun image, the Bored Apes are being purchased for profile pictures.

The ur-NFT series, the CryptoPunks, on the other hand, don’t look great (it’s as if they were done by an untalented kid in 1988), but they are also selling for fortunes. The CryptoPunks and The Bored Apes have become the bling, the Rolexes of crypto. If you have one brandished on your social media, it means you are a crypto OG or loaded.

But when an NFT that is a picture of a rock, and to boot, a crappy picture of a rock, sells for $600,000 something crazy is going on. And it gets crazier. Loot is a series of NFTs of pictures of lists, items that you might need in a Dungeon & Dragons scenario. Then there’s Bloot, a parody of Loot (cock rings instead of cloaks of invisibility).  Finally, there’s the N Project, a list of numbers. Just numbers. You know, 5,9 12. It’s ridiculous, and everyone knows it’s ridiculous. But while there’s a lot of bile and rage in crypto (which crypto is the true messiah that will bring salvation and plenitude etc) there is a sense of humour too. Considering all the things smart contract blockchains can do, it’s ironic that the liveliest area at the moment is pictures of rocks and lists.

Most of the NFTs run on the Ethereum blockchain, which again finds itself the victim of its own success.

Fees are ludicrously high. Yet while Ethereum remains the dominant player by far in DeFi and NFTs, the challengers are all gearing up to seize territory from it. This coming winter will probably see the battle for supremacy decided between the leading smart contract blockchains: Ethereum, Binance, Solana, Cardano, Polkadot, Cosmos and Avalanche. In the long run, maybe they’ll all win. 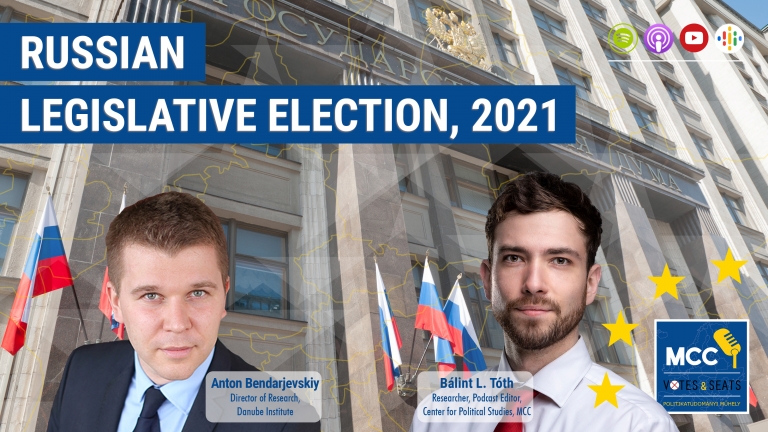 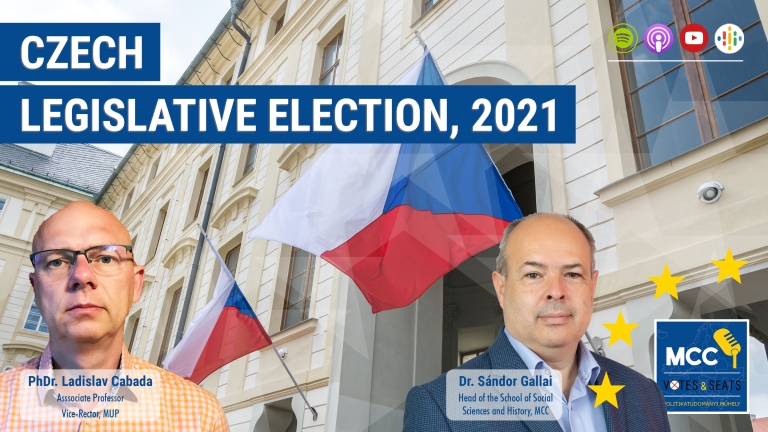