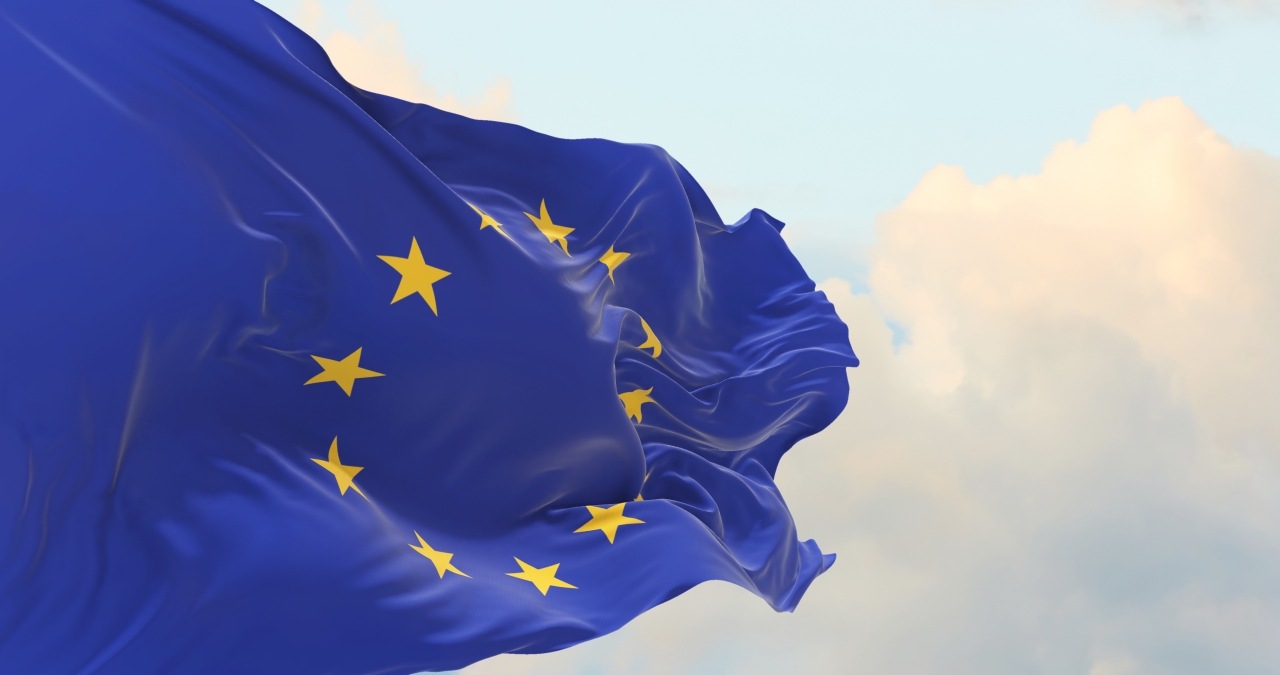 European "Values" and the Resolution on Hungary

Von der Leyen wants a genuinely supranational EU in which supreme power will be wielded by the central organs of Brussels over member states and their electorates.

There are 19 references to the Roma people in Hungary and 13 references to ‘minorities’.  There is not a single reference to any of the traditional historic national minorities recognised in the 2011 Nationalities Act, nor to the Act itself.  The resolution on Hungary takes up 33 pages; the resolution approving emergency aid to Ukraine, voted on Wednesday 14 September, 22 pages.

So gender is more important than elections; sexuality is more important than the judiciary; and LGBT and transgenderism are more important than democracy.  The condemnation of Hungary is therefore a grotesque example of political bias.  ‘Human rights’ and ‘the rule of law’ are supposed to be judicial concepts.  Any criticism on these heads should be primarily about procedure and whether or not the rules have been respected.  Instead, the document is almost entirely about outcomes, i.e. about the fact that the Hungarian government and parliament have made political choices of which MEPs and the Commission disapprove.

This resolution on Hungary shows up the human rights industry for the sham that it has been for over 30 years.

This is a process I have observed with increasing dismay since the 1990s.  We all know that Saudi Arabia is treated indulgently on its human rights record while Iran is pilloried and we all know the reason: Riyadh is an ally while Tehran is an enemy.  We all laughed at the cynicism with which the US State Department announced on 12 April 2022 that it was ‘monitoring’ human rights abuses in India, following Sergei Lavrov’s visit to Delhi on 1 April and his meeting with Narendra Modi, at which India said it would not join in with the Western sanctions against Russia.  Central and Eastern Europe has been the victim of this hypocrisy ever since the fall of Communism gave way to the rule of new political commissars sitting in the various human rights bodies and international organisations.

This resolution has nothing to do with ‘the rule of law’ and everything to do with the rule of Brussels.  It is now over 10 years since the European Union first launched legal proceedings against Hungary, after the new constitution was adopted in 2011.  In 2012 the then Luxembourg Foreign minister said that Hungary’s voting rights in the EU should be withdrawn because “Orban has long since lost the right to appear and vote as a European” (Der Spiegel, 23 January 2012).  There have been three general elections in Hungary since this EU campaign started and they have always produced the same result.  Yet the EU remains as determined as ever.  In other words, the EU never gives up, especially when the so-called ‘European values’ of abortion and LGBTQI rights are at stake.

Perhaps it would be more accurate to say that the LGBT lobby never gives up. In 1983, a book appeared in Britain, Jenny lives with Eric and Martin, which told the story of a girl being brought up by her ‘two fathers’.  This was 30 years before gay marriage was legalised in Western Europe.  It led to a law being passed in the United Kingdom which forbade local authorities from ‘promoting homosexuality’ and from ‘promoting the teaching in any maintained (i.e. publicly funded) school of the acceptability of homosexuality as a pretended family relationship’.  This law was immediately attacked by the gay lobby but remained on the statute book for over a decade until it was abolished under Tony Blair in 2000.  This obsession with promoting homosexuality and gender ideology in schools and to children is therefore very old.  It is reflected in the fact in the European Parliament resolution that there are 16 references to LGBT / gender promotion in schools (or the lack of it in Hungary), as opposed to 15 references to ‘judges’ (even though it is one of the main lines of attack against Hungary that the judiciary is politicised).

The resolution on Hungary was debated shortly after the State of the Union speech given by the Commission president, Ursula von der Leyen.  It was without doubt the most belligerent speech ever given by a Commission president.  So much for the EU being devoted to peace: Ursula von der Leyen promised ‘sanctions are here to stay’, no ‘appeasement’, only ‘resolve’.  In short, ‘Europe will prevail’.

Such language is to be expected from the former German defence minister who undertook, when she was still a German minister, that Germany would spend 130 billion euros to make its armed forces the most powerful in Europe, i.e. more powerful than the Russia’s, a promise only repeated (not announced) by the new German Chancellor, Olaf Scholz, in February.  She also promised a ‘geopolitical Commission’ when she took office in 2019, long before any war with Russia.

What should worry Hungarians, though - apart from the fact their country is on the front line in this conflict - is that her warmongering language was framed in specifically ideological terms.

‘This is about autocracy against democracy,’ Ursula thundered, in reference to Russia.  But ‘autocracy’ is exactly the word the European Parliament then also used, an hour or so later, in the same chamber, to describe Hungary (in clause 2 of the resolution Hungary is said to be ‘a hybrid regime of electoral autocracy’).  So the ‘war’ the EU has so eagerly proclaimed against Russia is also declared against Hungary, which is already the victim of financial sanctions by the Commission – sanctions which, as with Russia, I am sure, will continue to be so until the EU achieves regime change.

Ursula von der Leyen and Olaf Scholz are determined to use this war to make one final push towards full European federalism by abolishing what remains of the national veto in the EU.  This is what Scholz said in Prague last month.  If Hungary’s voting rights have to be suspended to achieve this, so be it.  That is why the crescendo of her pugnacious speech led to the conclusion which explains its whole logic: ‘the moment has arrived for a European Convention’;  ‘Long Live Europe’.  A European Convention means the formal constitution of a federal union.  Ursula von der Leyen is determined to achieve what other German leaders before her have tried and failed to attain:

a genuinely supranational EU in which supreme power will be wielded by the central organs of Brussels over member states and their electorates.  It is as simple as that. 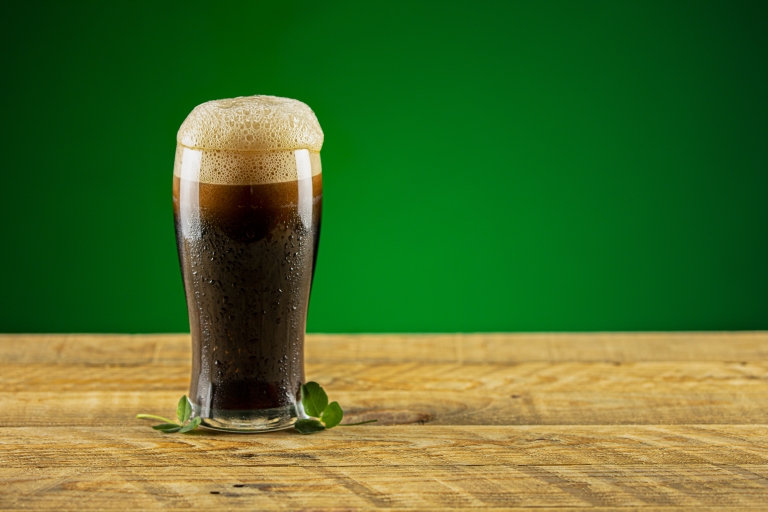 The colourful economies behind the Guinness stout 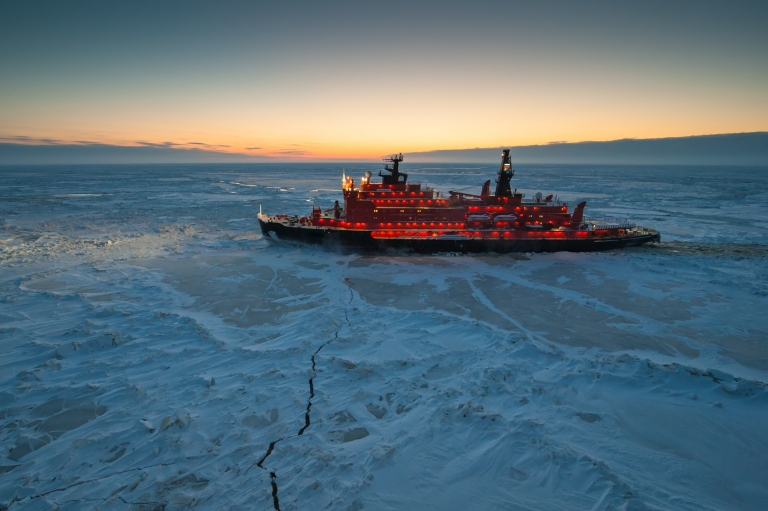 Framing a ´sustainable´ international investment environment in the Arctic: a general overview