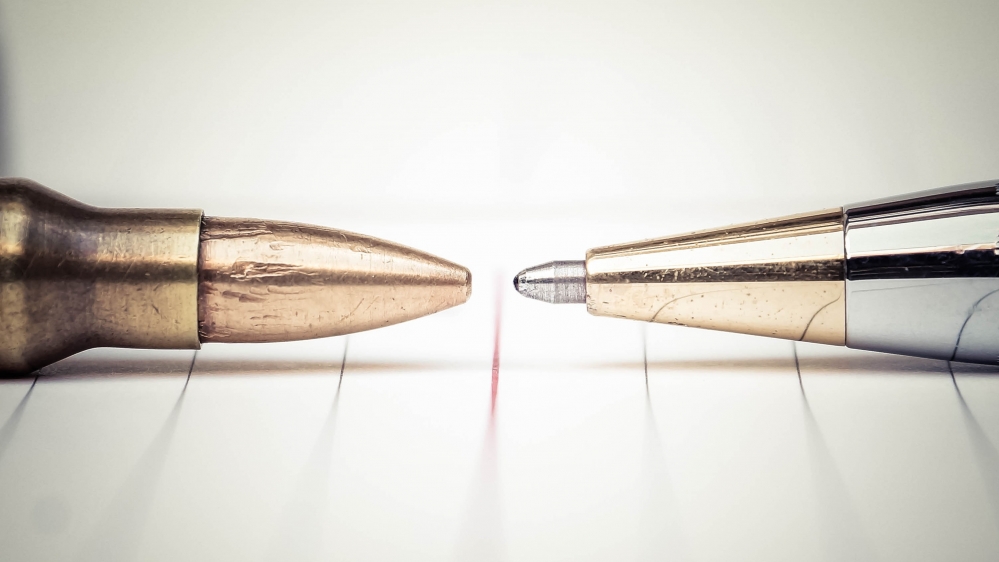 MCC Home » Corvinák » Can Free Media be a Danger to Freedom of Expression?
Opinion

Can Free Media be a Danger to Freedom of Expression?

It’s never good when media freedom is supressed. But can the media themselves suppress freedom of speech? A leading German pollster thinks they do.

Every year, the organization „Reporters without Borders” tries to measure press freedom. They publish an index to that effect, and that index, they say, indicates wether freedom of speech is being supressed or restricted in any given country. There is no index that measures wether the free media themselves can be a danger to freedom of expression.

They can, says respected German pollster Thomas Petersen, project manager at the Institut für Demoskopie Allensbach. In an article for the conservative newspaper Frankfurter Allgemeine Zeitung he expressed alarm at a radical change of mood amongst Germans:

A relative majority now thinks it is no longer wise to express one’s opinion. Petersen thinks mass media are the reason.

In his article, he describes how Germans have been asked by pollsters, ever since 1953, wether they feel free to speak their mind. Always, a very large majority has said that yes, they do feel free. But that feeling of freedom has been in decline for a number of years now, and in their newest poll, Allensbach pollsters have found that only 45% of respondents in 2021 think they can speak their mind without risk. Just as many, 44%, think it’s better to be cautios and not express opions on certain subjects.

Many of those subjects were regarded as unproblematic by the public in earlier years, but now many think it can be risky to say what they think about Islam and muslims, homeland, patriotism, gender equality and emancipation.

How can that be, in a country where freedom of expression is guaranteed by the constitution? Petersen argues that everyone knows that they are not at risk from the state or the government when they voice a personal opinion. They reason they feel unfree to speak openly is social pressure – more specifically, conformity pressure coming from the tone in which the mass media write about these issues.

No surprise perhaps that 62% of voters of the rightwing AfD think their opinions are not welcome. The same percentage (62%) of Green voters, on the other hand, feel that they are free to say what they think.

This may simply indicate that the views expressed in the mass media and the views of Green voters are convergent, but that that the media mostly condemn views held by rightwing voters. However, even relative majorities of voters of the liberal FDP, the socialdemocratic SPD and the leftist „Linke” don’t feel it’s safe to say what they think.

Petersen predicts there will be a backlash for this mediatic pressure on society, because citizens will not put up with it forever.

In that sense, the increasingly „normative” role of German media in the national conversation may well be a danger to democracy itself. Press freedom is a main pillar of democracy, but the basis for that is citizen’s trust in the media. If society loses that trust in a fundamental element of the democratic system, then they may also lose trust in politicians, parties and Parliament itself, as a place where their interests are honestly represented and defended. 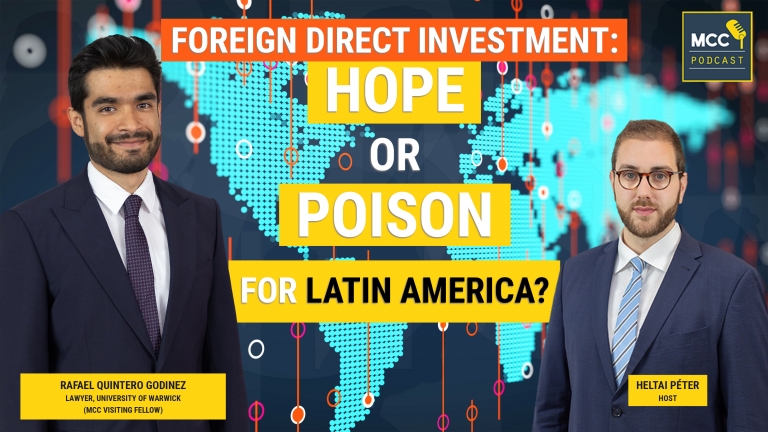 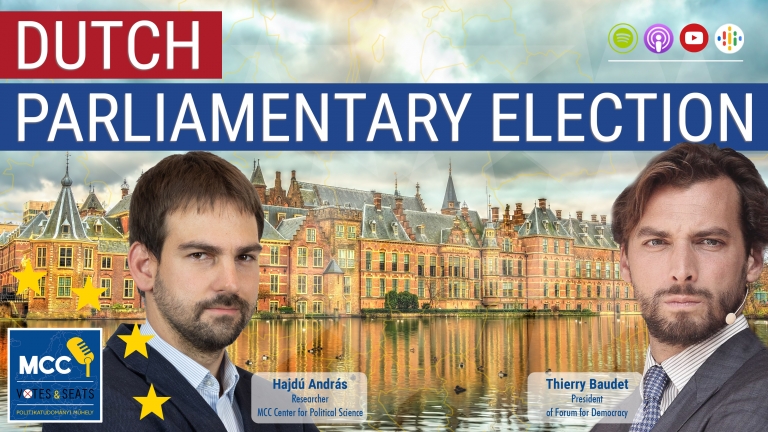