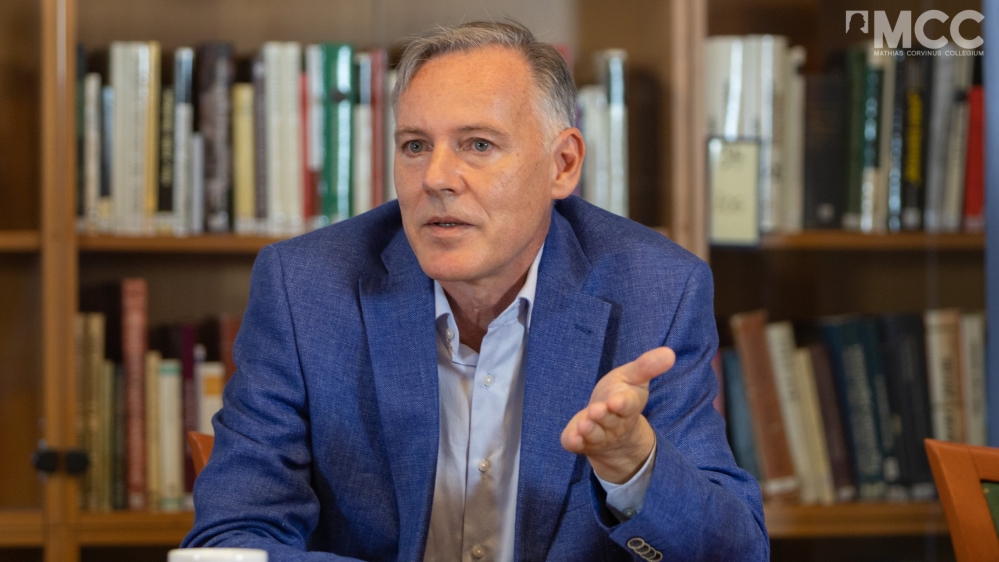 The EU can inflict murderous financial punishment on states who don’t implement rulings of the European Court of Justice. This instrument has never been used to really hurt a member state – but legally, it can. Poland may soon become the first country to feel the pain. The political consequences could be disastrous for all concerned, including the EU itself.

The Think Tank European Stability Initiative has recently proposed that the EU should impose a fine of 5,2 billion EUR on Poland, 1% of its GDP if the country fails to immediately implement a recent judgment of the European Court of Justice regarding its judiciary system. The ECJ argues that the Rule of Law, a fundamental but ill-defined value of the EU, is crippled in Poland because the judiciary system is no longer free of political influence. The ECJ demands that Poland abolish its “disciplinary chamber” for judges. If it doesn’t do so by August 16th, the EU commission has threatened to fine the country.

The ESI proposal was published on August 6th, a Friday. On Monday, Aug 9th, Poland appeared to capitulate.

It announced that the chamber would cease to function “in its current form”. (But it would not be abolished) Details were to be worked out in September. That doesn’t mean the conflict is over: Poland may just try to win time, and the EU may still punish it for not doing exactly what the ECJ ordered it to do.

a) EU treaties do not set any limit for such fines, and

b) comparable fines have been inflicted by the EU on Google.

But come to think of it, there is some logic here: The EU tends to treat countries as if they were technical constructs anyway, not nations with people who think, feel and react according to their own specific culture.

Historically, the EU commission has used the instrument of fines very carefully, often in areas like wastewater management and fisheries. In other words, politically neutral matters. No one can argue that reckless pollution or overfishing should not be punished.

Such fines for non-implemented ECJ judgments have historically been rare, and relatively modest. The highest “lump sum” fine ever imposed was 40 million EUR, against Italy in 2014, for bad wastewater management. The EU commission uses a formula to calculate such fines, and that formula (which I don’t want to describe in detail here) is structured in a way that keeps fines low.

Legally, however, there is indeed no upper limit for fines in the EU treaties. Art 260 Neither the Commission, who proposes fines, nor the ECJ, who decides whether to impose them, are bound by any limits at all. This is amazing because it means that the instrument of fines can, in principle, be used to break the economy of a member state and thus practically force it out of the EU.

No one has ever entertained that thought, because most people believe the EU will never misuse its power for political reasons.

But the fact is that, according to this aspect of the Treaties, it can, if it chooses to. Here is what Art. 260 says:

“If … the Member State concerned has not taken the necessary measures to comply with the judgment of the Court, [the Commission] may bring the case before the Court …. It shall specify the amount of the lump sum or penalty payment to be paid … which it considers appropriate in the circumstances.” Article 260 (2), Treaty on the Functioning of the European Union.

No upper limit there. So, all it takes is a judgment by the ECJ that a member state infringes on its obligations to respect EU law, followed by a proposal from the commission to impose a fine, followed by a decision by the ECJ to impose that fine. The court, however, is not bound by the Commission’s proposal. It can decide to impose a smaller fine, or a bigger one, or none at all.

A 5 billion EUR fine for Poland, ESI hopes, will effectively force the country to surrender in its power struggle with the EU institutions. But it could also have the opposite effect of alienating Poland from the EU in an irreparable way. Poland – like all other Central Eastern European countries (CEE) joined the EU in order to gain prosperity, not to be taxed (or fined) to death by Brussels.

The effect would be that of a sudden wake-up call: “What are we doing here at all? This EU is unpredictable and radical.”

This comes on top of recent calls by politicians like Hollands Prime minister Mark Rutte to force Poland on Hungary “on their knees”, and suggestions by EU politicians and Western European media to make these countries behave properly. In this spirit, the EU is currently withholding Covid reconstruction funds from Hungary, on the grounds that a new law that gives parents the right to decide who they want to talk to their children about sex, somehow contravenes EU fundamental values. Hungary’s reaction has been to kickstart its Covid reconstruction program without the EU. The country is expected by analysts to do very well this year and should be able to get its economy humming again with or without the EU.

Others might react to crude political pressure from Brussels in a similar way. If the EU decides to apply raw political force in its conflict with the dissident countries in Central Europe, that may well lead to a reorientation of CEE political strategies. It would probably not be sudden, but an incremental strategy shift: Away from Germany, away from France and Brussels, and their shrinking relevance on the global stage. Countries like Poland and Hungary would need to reassess their economic and security needs in the light of an increasingly restrictive Western EU.

It’s not like there are better options out there than remaining in the EU. But the political dynamics that a 5 billion EUR fine against Poland would set in motion can lead to consequences no one could have imagined. It would certainly turn the EU into a union of brute force, not a union of hearts and minds. And such unions, like in marriage, can fall apart. 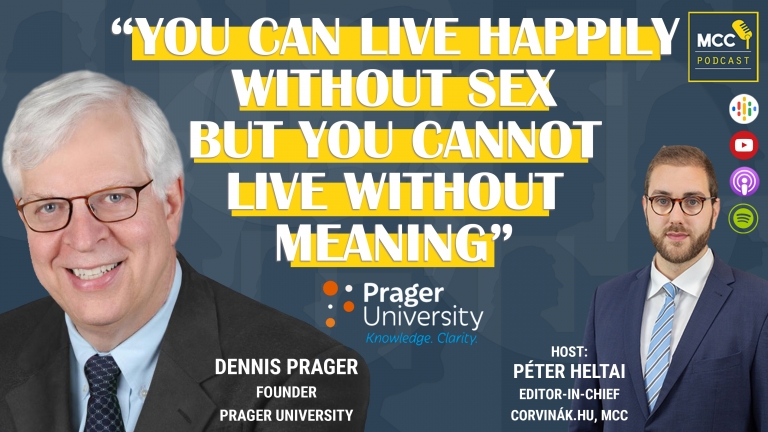 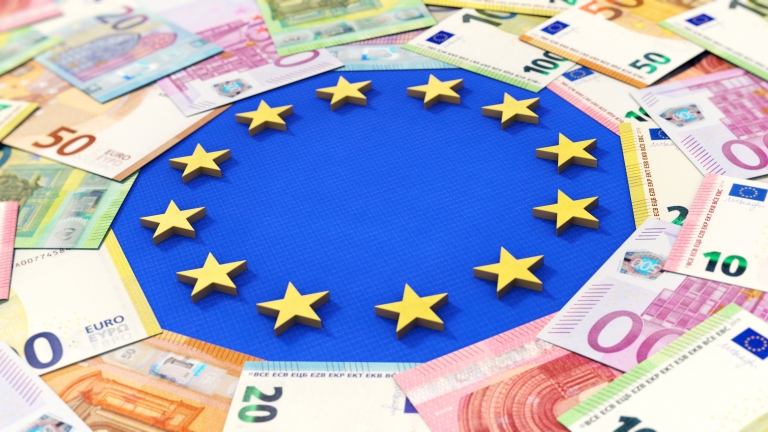