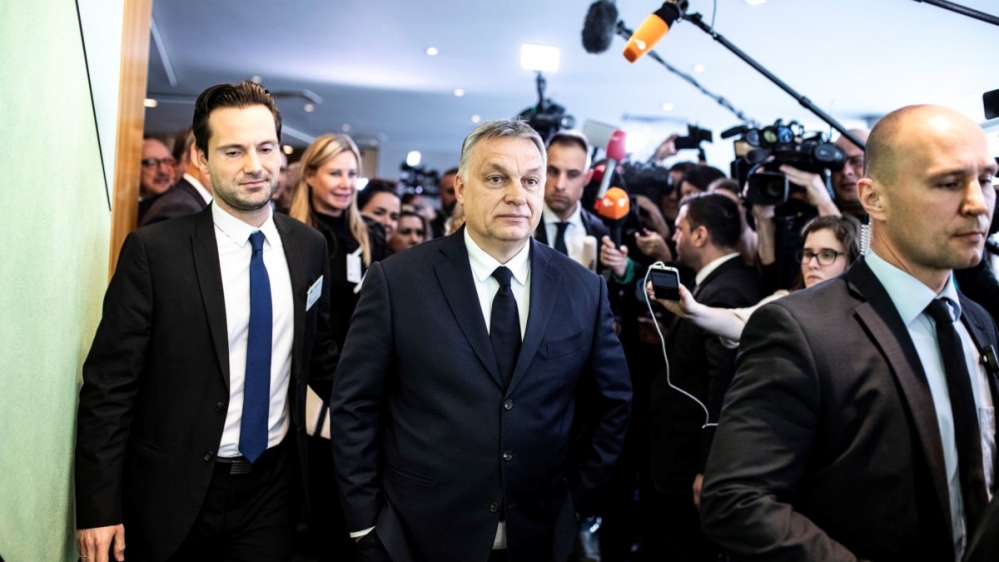 The formal reason: With all the weight of the German CDU/CSU delegation, a change of internal rules was adopted that allows the parliamentary group of an already „suspended” party within the EPP to be suspended as well, with a simple majority. The Germans had so far protected Fidesz, now they didn’t. Fidesz thus left before it could be kicked out.

But why did this happen? What political calculations lead to this decision, and what will the consequences be? Here are six observations.

In September, Germans will elect a new Parliament. And the CDU has a new leader, Armin Laschet. It appears Laschet wants an Orbán-free electoral campaign. For two reasons: CDU’s partnership with Fidesz has always put them in a corner where the opposition and their own coalition partner (the socialdemocrat SPD) put pressure on them: How can they support such a „nationalistic”, „antisemitic”, „authoritarian”, „antidemocratic” etc. man? The second and more important reason: Laschet wants to form a coalition with the Greens (and so would his potential internal challenger for the chancellery, CSU-chief Markus Söder).

The Greens have made the CDU’s cooperation with Orbán a main obstacle for this. If the CDU/CSU wants them, Laschet/Söder need to sacrife Orbán.

Laschet is widely regarded as a weak figure under the influence of Chancellor Angela Merkel. If he wants to succeed her and become Chancellor, he needs to demonstrate leadership. He has just done that by letting Fidesz go.

2)    Hungary will remain on good terms with Germany (and all other EU countries).

All this does not mean German-Hungarian relations will deteriorate. Laschet (and also Söder) will pursue pragmatic, economy-centered relations with the Hungarian government – as Germany does with Poland, Czechia and Slovakia, all countries with ruling parties that are not in the EPP. Neither will Hungary’s weight in the EU or its bilateral relations with any EU country be diminished. It is still part of the EU, Fidesz is still in power, and anyone wanting to deal with Hungary will continue doing so.

3)    What will change is the institutional texture of German-Hungarian relations.

The party foundations of CDU (Konrad Adenauer Stiftung - KAS) and CSU (Hanns Seidel Stiftung - HSS) have so far played an important role in diplomatic messaging between the governments, and in bringing actors of both sides together – at conferences, podium discussions and behind-the scenes meetings that they organized. They may now stop doing this and thus become virtually irrelevant – if Fidesz leaves the EPP itself as well and not just the parliamentary group.  The embassies of both countries would then  play a more active role, as well as the new German-Hungarian Institute at Mathis Corvinus Collegium led by Bence Bauer and the German-Hungarian youth foundation (Deutsch-Ungarisches Jugendwerk) led by Maren Schoening. Especially for KAS this is a sad development, it had become hugely helpful in facilitating dialogue under it’s former chief Frank Spengler.

4)    The EPP group will become smaller

Without Fidesz, the EPP group will be smaller, more „western”, more „liberal”, and altogether less relevant. It will face a choice: Make itself more dependent on cooperation with Liberals, Left and Greens, or build a bridge towards Central Eastern Europe’s national conservatives. There is a good chance that Fidesz and the Polish PiS will unite their forces to become a stronger influence factor in the European Parliament. They may well offer to collaborate with the EPP. The fact that Fidesz’ coalition partner KDNP and probably the Romanian Hungarian party RMDSZ are not leaving the EPP means all ties are not broken. It’s not even clear at this point if Fidesz will leave the EPP itself, or just the parliamentary group.

Migration as an electoral theme has run its course. Germans aren’t worried all hat much anymore, migrant arrivals have dropped considerably compared to 2015/2017. Holding on to Fidesz always signalled that EPP and CDU/CSU were  eager to keep a lid on illegal mass immigration. But now that message doesn’t mobilize voters anymore.

Also, while CDU/CSU needed Hungary to pass the new EU budget and the Covid-Reconstruction Fund („Next Generation Fund”), a prestige project of Angela Merkel’s, that is now done. No more need for Hungary anymore.

For Fidesz (as well as for CDU/CSU), the move is pure gold for its electoral campaign. The party has always been successful with a narrative pitting an oppressive/unjust EU vs. an upright, courageous Hungary. This may well work again.

The author is the Head of MCC Media School, journalist, correspondent for German-language newspapers for decades.
Cover photo: roviden.hu 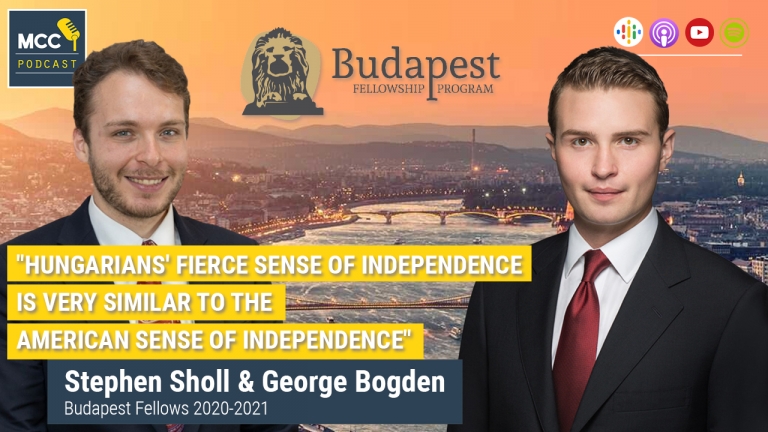 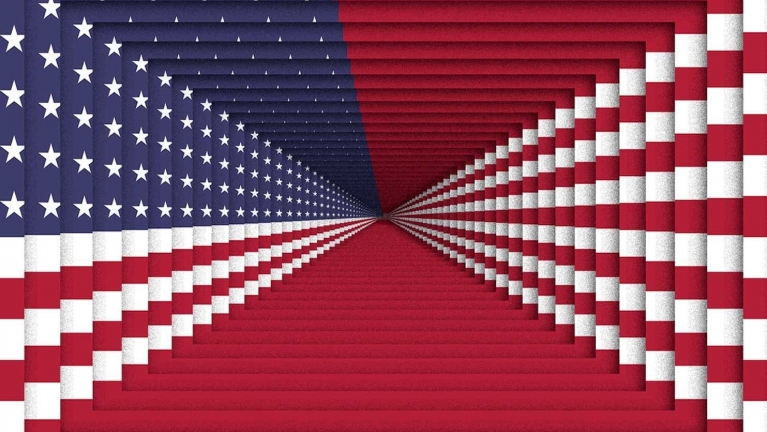