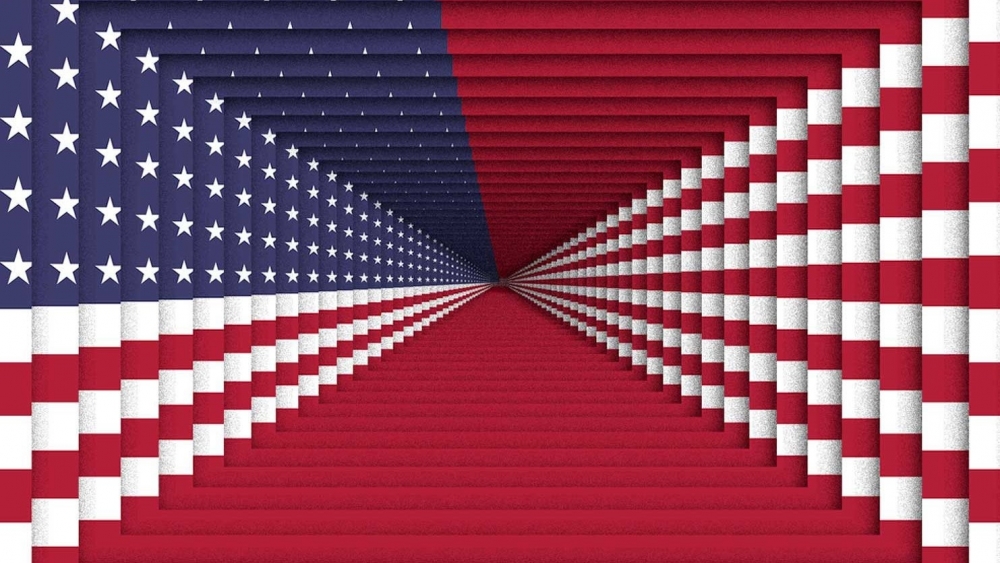 While there has been a marked shift in focus on individual identity over the past decades, a critical and grounding element of the definition of oneself is the concept of nationhood and national identity. The theory of “nationhood,” however, is not merely where one is from, or even where their ancestors were from geographically, but is a far more intricate and nuanced conception.

As we find ourselves on the precipice of chaos coming into a new year amidst the COVID-19 pandemic, Brexit, disputed United States elections, unparalleled migration and the possible shifting of world powers, we find ourselves turning ever-inward to try to find understanding and balance, and the question of “Who am I?” becomes ever more illusive yet vital to our future.

While there has been a marked shift in focus on individual identity over the past decades, a critical and grounding element of the definition of oneself is the concept of nationhood and national identity. Without being a topic of daily conceptual analysis, a person’s national identity often holds tremendous weight in the overall notion of who a person is, not only to themselves but also to others. Aside from asking a person’s name, the next question in a typical introductory conversation is, “Where are you from?” The theory of “nationhood,” however, is not merely where one is from, or even where their ancestors were from geographically, but is a far more intricate and nuanced conception.

There are very complex theories of nationalism which have been issues of debate since the term first arose, and scholars still remain at odds as to a formal, comprehensive definition of the concept. Benedict Anderson arguably provides the most widely accepted and inclusive study of the topic, in his renowned book, Imagined Communities: Reflections on the Origin and Spread of Nationalism. As Anderson aptly analyzes, “Part of the difficulty is that one tends unconsciously to hypostasize the existence of Nationalism-with-a-big-N (rather as one might Age-with-a-capital-A) and then to classify 'it' as an ideology.” As he opines, a “nation” is defined as an “imagined community” insofar as fellow citizens of this unifying nationality will never know all their fellow kin, yet share an ideological communion.

An interesting distinction by Anderson considers both the community and sovereign nature of a national identity. The theory of nationhood is “community” oriented as nationality extends beyond the singular person. By definition you are part of a larger fraternity of individuals, therein comprising a community.

As to the “sovereignty” of nationalism, this is based on the timeline in which the qualifiers of nationalism began expanding in ideology, definition and practice, where historical communities wanted to be sovereign in their freedom under their God or deities. This idea of sovereignty takes on an almost religious fervor, impassioning people since the beginning of time to not only fight for their homeland, but to lay down their lives for their community, or nation.

An interesting expansion on this subset of nationalism is that one’s community and sovereign allegiance need not be rooted in where they stand geographically. Following the tumultuous global wars over the past century, the drastic redrawing of territories and creation of formal states redefined nations overnight. The result was that people’s national identity was not reflected in their geographic location, but remained sovereign to their communities as identified by their shared customs, language, common heritage and loyalties. These displaced citizens of a nation became the historical minorities, swallowed by the larger home-state country in which they now became formal citizens, due solely to the redrawing of borders by the fell swoop of a pen thousands of miles away. Such historical minorities, also known as autochthonous minorities, are by definition “dual citizens,” wherein they are legal citizens of their home-state country, but identify themselves more significantly by their kin-state nationality, by preserving their national customs, languages, heritage, and art, amongst other historical traditions. 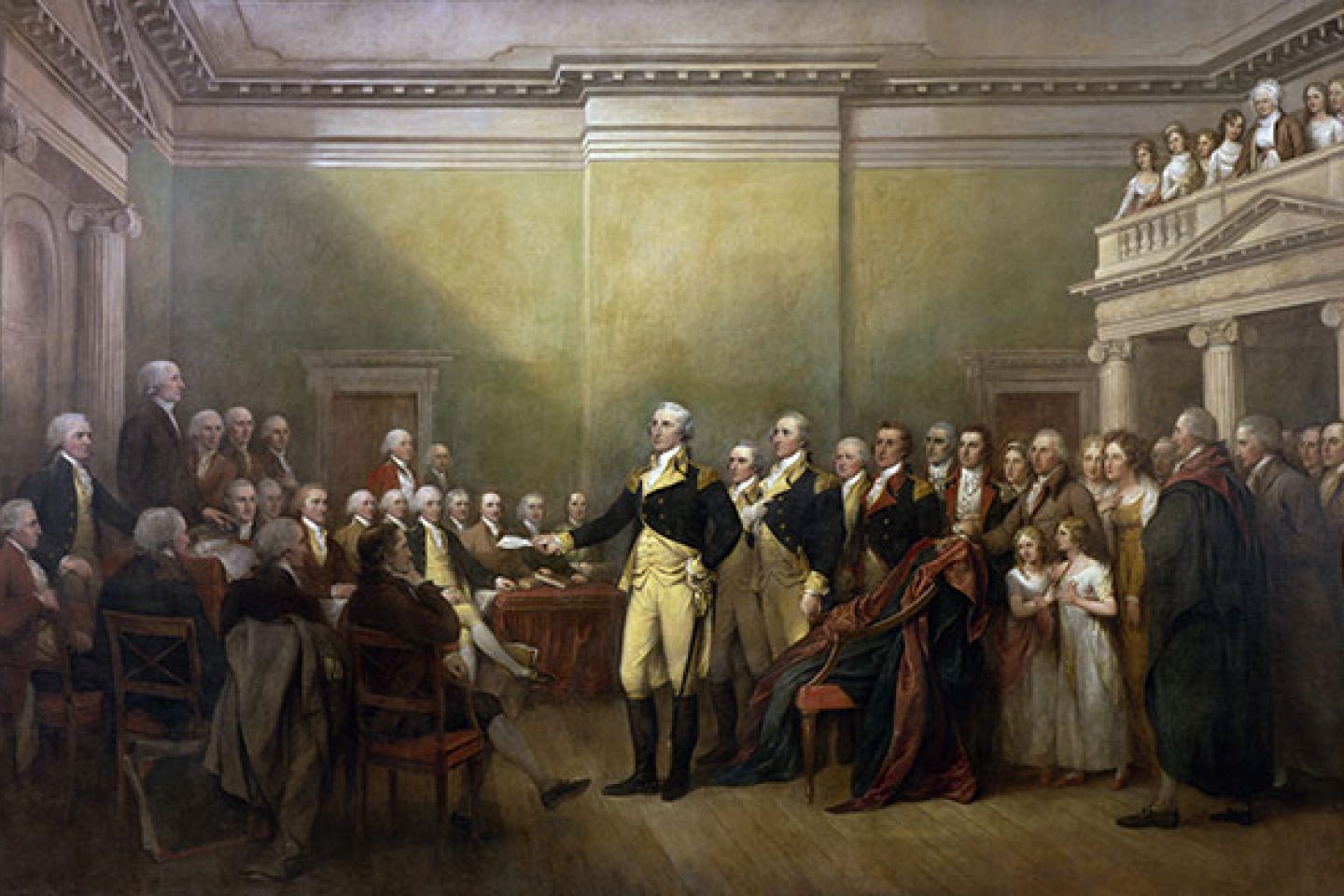 These minorities are effectively permanent, albeit voluntary captives in their ancestral homeland within their home-states, and save the legal formality, identify themselves by their national identity, that of their kin-state. It is vital to note that such minorities are not living in isolation, but are active, thriving and contributing members of their home-states, learning the language of the home-state and adopting the local customs and laws. This comes at a tremendous price, however, as multi-generational minorities in home-states are often forced to choose between the customs and language of the home-state versus their kin-state, and the sad reality is that minorities’ national identity is often becoming ever more challenging to live out in practice.
There are marked distinctions between the respective national minorities living aboard, but the overriding principle of nationhood prevails in defining who they are at heart and in their core, which expands far beyond the reaches of their physical residence.
While throughout Europe, Asia, Africa and much of the world there have been numerous monarchies, treaties, governments, rebellions, wars and history that have defined distinct and clear communities throughout the past several centuries, if not millennia, the United States stands in rather stark contrast to the long-standing history that shaped and crafted people’s national identity throughout the world.

The United States was founded as an experiment by brilliant individuals comprising of innumerable nationalities that believed that all people are created equal, and that as citizens of such a nation, were entitled to, “certain unalienable Rights, that among these are Life, Liberty and the pursuit of Happiness.”

The overreaching effect of the Declaration of Independence, ratification of the United States Constitution and Bill of Rights was the establishment of a set of governing rules that not only served as law, but as a moral and fundamental definition of what it meant to be “American” in national identity. Samuel P. Huntington discusses this concept at length in his distinguished work, Who Are We?: the Challenges to America's National Identity. As Huntington aptly states, America was founded on the notion of a Creed at its birth and was a compendium of immigrants and political and religious refugees, but “[d]uring the nineteenth century and until the late twentieth century, immigrants were in a various ways compelled, induced, and persuaded to adhere to the central elements of the Anglo-Protestant culture.” This was historically the path of immigrants to become “American” not only as citizens, but in determination of their national identity. Huntington further explains, “[b]efore the Civil War…American history was primarily the histories of individual states and localities. National history emerged after that war and for a hundred years was central to defining American identity.”

As we are well into the twenty-first century, the question of what defines American identity must be in the forefront in understanding who we are as a people, and as a nation. As Huntington states, “[h]ow Americans define themselves determines their role in the world, but how the world views that role also shapes American identity.”

If we look back to the inception of America as a nation, the challenging aspect of the basis of nationhood is that while courageous revolutionaries enabled America to become a nation, there remained a great deal of controversy on what it meant to be an American, despite the Creed as discussed by Huntington. The principle of freedom and liberty remained an overriding and blanketing beacon that arguably overshadowed all other elements of Americanism. Even the Founding Fathers were not consistent in their particular beliefs of government, but were united in their commitment to a free world and a free nation.
The fact has become evidently clear in the last decades and especially following the 2020 elections that the United States are no longer united, and divisiveness, agitation and discord have taken the place of a nation once admired for its unity and internal strength. America is at an undeniable impasse as we enter into 2021. With the explosion of terms and sparring definitions to distinguish who a person is, narrowing them down to the most minute definition of individual identity, we have lost sight of what unites us as a nation founded and uplifted by our immigrant histories and coexisting communities. We have lost sight of our shared community and our joined national identity.

By Anderson’s assessment, our communities and fidelities are becoming ever more narrow and isolated based on our tightening definition of self-identity, to the point where families are now encouraged to turn on one another if their individual identity does not align exactly with that of another. Challenges of inclusion have always existed when comingling differing historical cultures, but where once we prided ourselves as inclusive and being proud of our unique communities within the national community, people are now doxed, shamed and lives destroyed if even the slightest disparity exists between individuals.

History teaches us that as a nation, we are doomed if we do not reconcile our differences and focus on raising one another up as a community based on our core beliefs as a nation – that we are all created equal, and that everyone is endowed with the unalienable rights of life, liberty and the pursuit of happiness. The question today becomes not only “Who am I?” but as Huntington wisely assessed, “Who are we?” Our very survival as a nation depends on us answering that question as a community and nation at large, or we will find our country slipping into the annals of history. 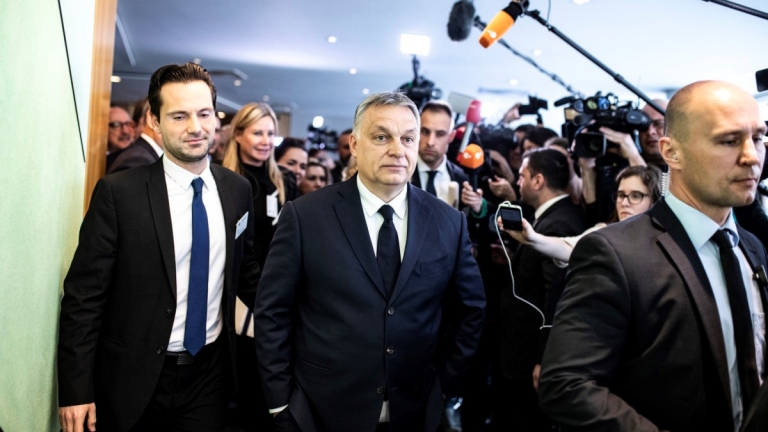 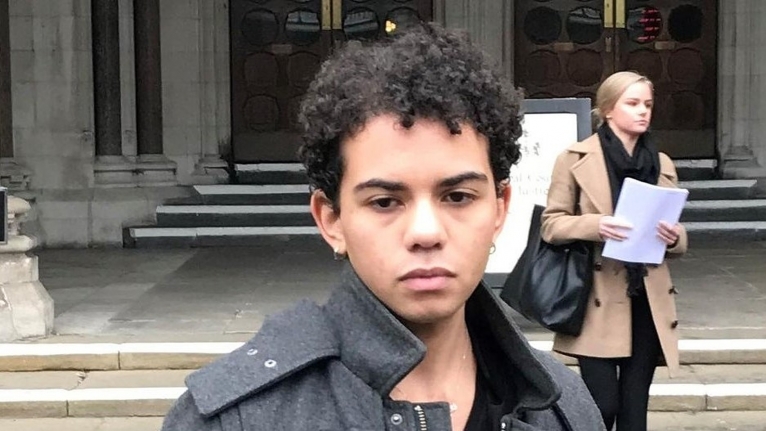