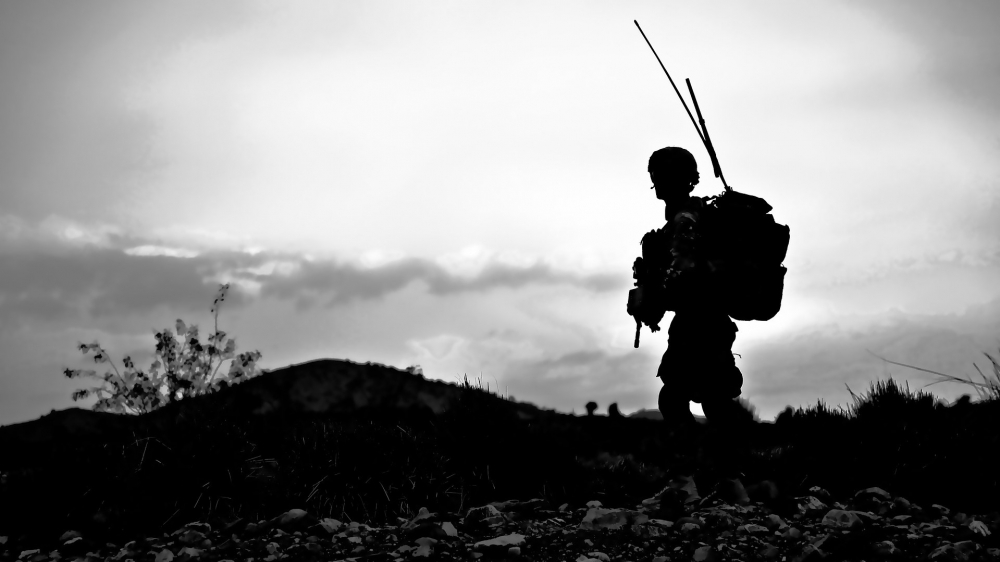 MCC Home » Corvinák » This is what defeat looks like
World

President Biden recently announced that he will pull out all US troops from Afghanistan putting an end to a twenty-year-long seemingly endless conflict. This made Julius Strauss lament on the times he spent there first as a reporting journalist and later as a political officer of Her Majesty's government. 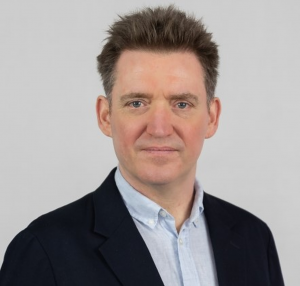 My arrival in southern Afghanistan in January 2011 to take up a job as a Nato political officer was unremarkable. I caught a Boeing 737 from Dubai with a few dozen US contractors - everything from spies to jailers to caterers, press advisers to gender policy specialists. Landing at Camp Bastion, the operational headquarters of the West's southern Afghan campaign, was nevertheless an eye-opener. As the airliner banked towards final approach, an entire world appeared out of the dirt below. A sprawl of pre-fabricated buildings, acres of asphalt and armoured vehicles of every shape and size.

A few years earlier this had been an empty stretch of southern Afghan desert. Now it was home to a large military city.

There were Pizza Huts and post offices and libraries and gyms and refectories. As I walked down the metal steps towards the waiting airport bus, I stopped for a moment to take in the scale of the West's Afghan endeavour. When the Soviets crossed into Afghanistan on Christmas Day 1979, a generation before, they had gone to war high on hubris, inflexibility and a belief in their own superior form of civilisation. I couldn't help feeing that we were falling into the same trap. As I listened to President Joe Biden announce last month that the US would be pulling out of Afghanistan on Sept 11th this year, 20 years after they first arrived, I couldn't help but reflect on my two different roles in that country. 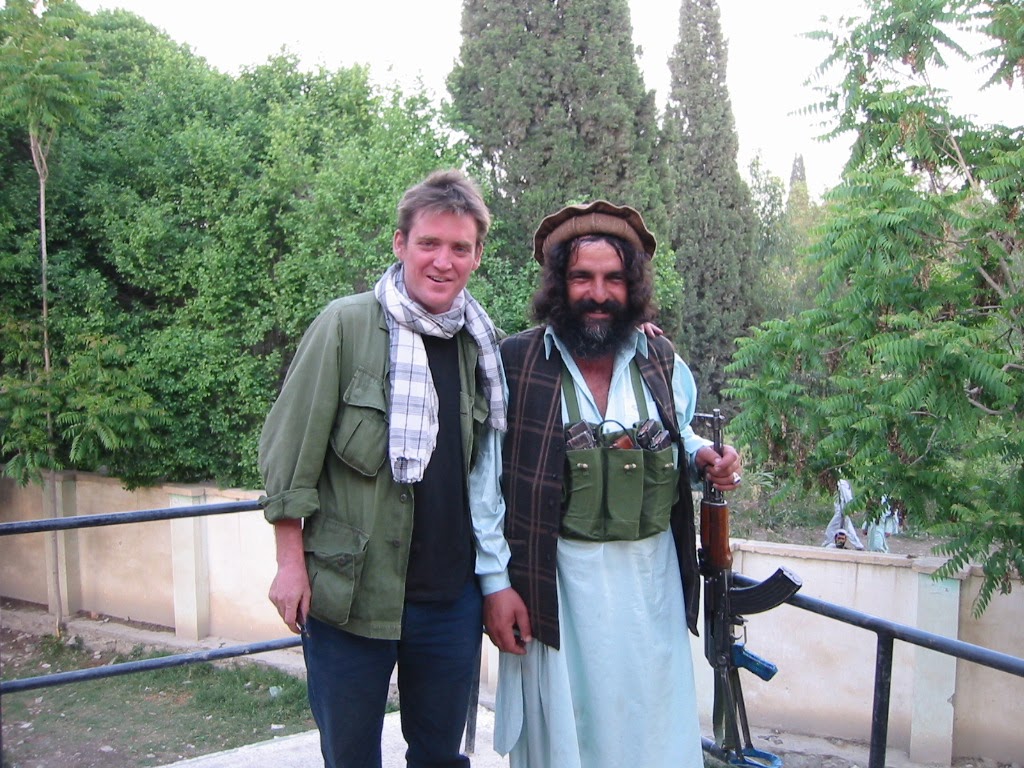 The first time I had arrived in Afghanistan in 2001, I came as a journalist. Shortly after the 9/11 attacks I boarded a plane to Tajikistan. There I talked my way onto a bullet-riddled paratrooper plane owned and run by an anti-Taliban coalition. The reality of Afghanistan to a newcomer was an exciting world of exotic smells, strange customs, brutality and improvisation. It was far from safe - during my time there at least nine western journalists were killed - but, working with a colleague I set off across the north of the country in a Russian-made Jeep. On the third day we came to a small dusty compound, belonging to a local warlord, a bearded mujahid who had fought the Soviets. He invited us in. The next day I asked for a horse and he brought me a smallish mare but feisty and fast and steady under fire. Each day for weeks I would cross a nearby river on the horse, ride up to the front line to talk to the Afghan soldiers, drop in on local commanders to get the latest news, and write my dispatches for the newspaper.

Now returning 10 years later as a British government political officer I would be much closer to the hearth of policy-making. My job was both to report on what was happening to London, and also try and shape events on the ground.

Posted first in Musa Qala and later in Sangin, two of the most violent places in Afghanistan, I was attached to a US Marine battalion in the desert. I was invited to secret meetings and given a high level of security clearance.

My days were filled with studying Afghan tribal dynamics, drinking tea with local elders (many of them with at least one foot in the Taliban camp), attending briefings and advising the Marines on the politics of counter-insurgency operations. But the price of my place at the able, I learned with time, would be high. Far from being able to offer honest and much-needed criticism, I was expected to buy into the mission, share the creed that all was going well, and support the often-flawed analyses of my colleagues. 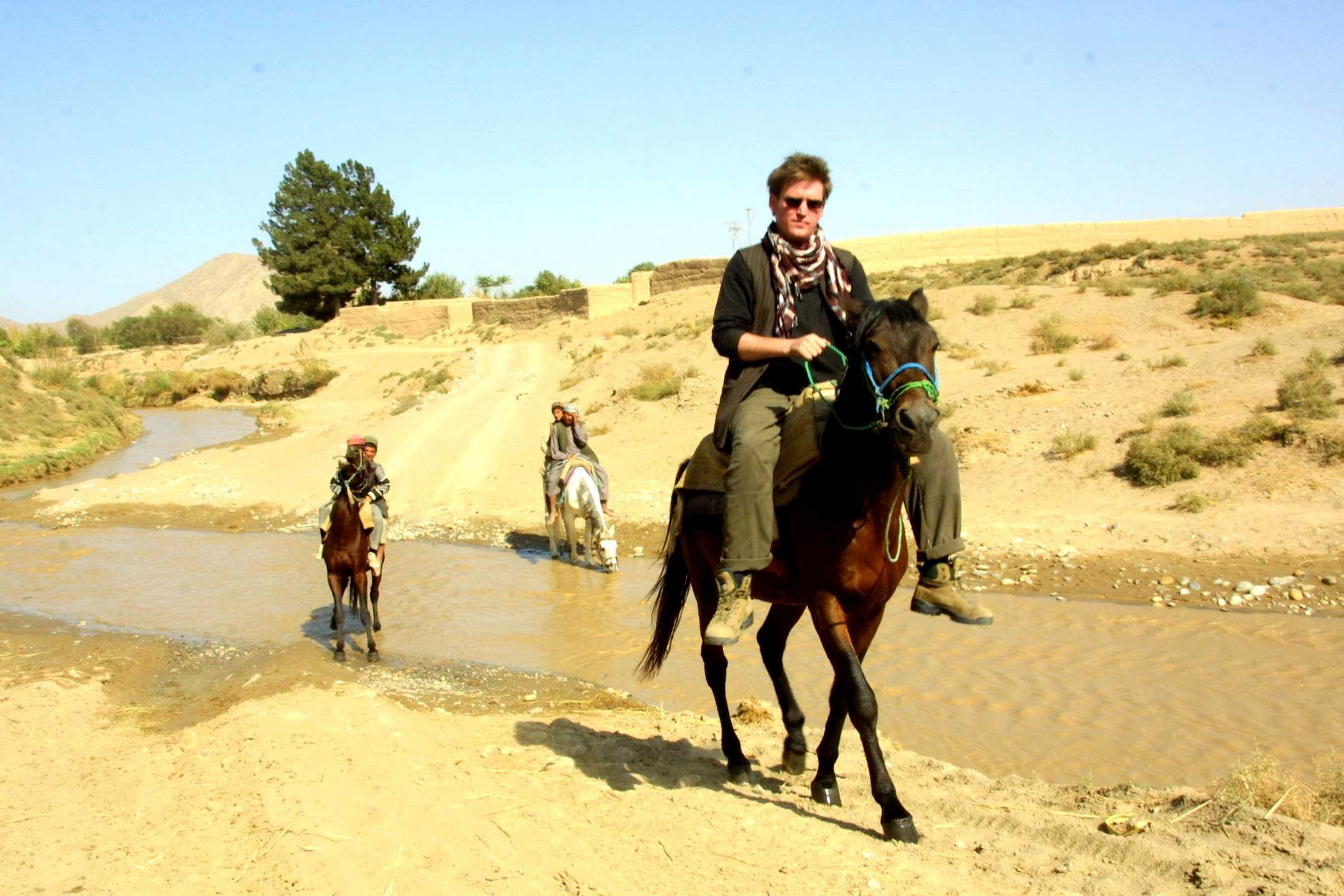 A place in journalism might offer an avenue for truth, but without power. A seat in policy, I was learning, offered power, but little truth.

I had other darker thoughts too when I heard President Biden's announcement. An overwhelming one was what a colossal waste of lives and money the whole 20-year mission has been. The US alone spent an estimated $2 trillion in the country. Meanwhile more than two thousand of their soldiers died and more than 20,000 were injured. I remember watching one of them, a young US Marine, as he was brought in in an armoured vehicle after stepping on a home-made Taliban mine. One of his legs had been stripped of flesh up to the thigh, only his tibia still visible below the bloodied mass of cauterized flesh, foot missing completely. The other leg was also shredded. He was still conscious.

In his hand he held a small water bottle which he sipped from. His face was covered in dust and deathly grey. The expression on his face remains etched in my mind. He knew he would never walk again. Not on his own legs, anyway. Meanwhile the war has killed tens of thousands of Afghans. I was there when one night two Taliban insurgents tried to creep towards the wire around the base I was in. They were spotted and soon US helicopters arrived, firing volley after volley at them. Finally a Warthog attack aircraft opened fire with a mounted machine gun and a larger plane dropped several bombs. I was in a small group of westerners including an American diplomat and a Canadian policeman.

“Better than watching power-points,” said the diplomat. One of the bodyguards cheered. Another member of our group laughed, clearly delighted. But for me there was nothing remotely uplifting about the incident. It was intensely sad, pathetic even. We had just spent hundreds of thousands of dollars of western taxpayers' money trying to kill two young Afghans fighting to get foreign forces out of their own country. I turned away and went to bed.

Eight months in Helmand was enough for me. The harsh physical regimen - no exercise and food from a packet - had made me physically weak. Months behind sandbags left me mentally exhausted. But perhaps the highest price was moral. Far from the huge strides towards peace I was hoping for, the killing has gone on unabated. We had set the stage for another generation of anti-western hatred among the Pashtuns. 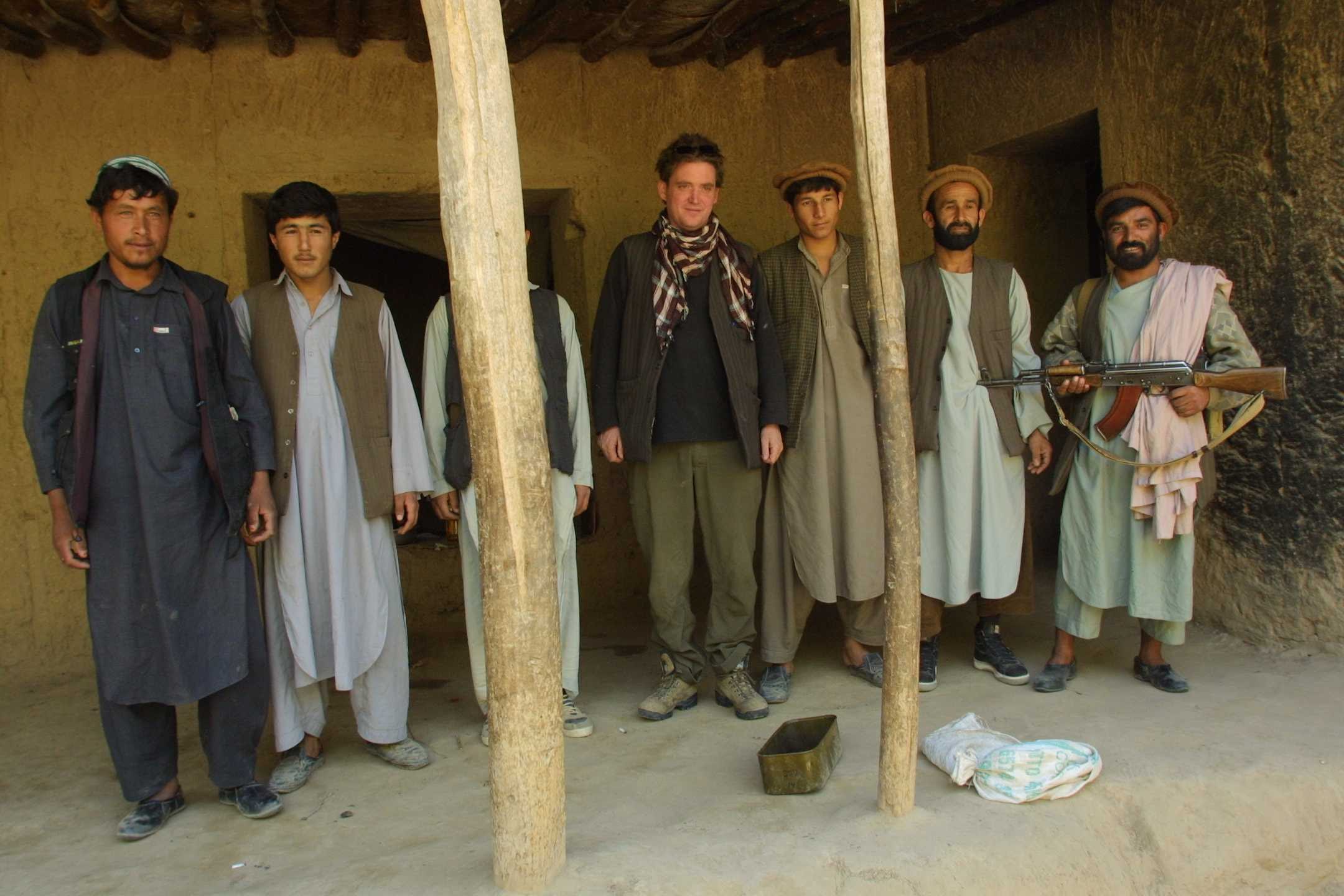 My colleagues and bosses were lavish in the praise they offered when I told them I was leaving. (Aren't they always?) From the district governor I received a beautiful green quail made of marble. The battalion commander gave me a bronze medal inscribed "presented for excellence". (It came as an unexpected surprise, but also something of a relief, as I had been on course to be one of the few males in my family without a military commendation of some sort for several generations.) But accolades aside, I knew I had failed. Perhaps we had all failed, unhorsed by the arrogance of thinking that we know better what other people want than they do themselves.

We had killed so many, with so little justification or oversight, far from home, in a land we little understood.

This year British and then Australian war crimes in Afghanistan have begun to come to light. So far the US has largely resisted looking at abuses committed by its own soldiers, but it is surely only a matter of time before a light is shone in those dark places too. In 2012, the year after I left Afghanistan, an American general travelled to Helmand, the place where I was stationed.

"This is what victory looks like," he told his soldiers. It was eerily reminiscent of George W Bush's speech in 2003 in front of a banner reading "Mission Accomplished" following the Iraqi invasion. Within two years Iraq had descended into all-out civil war. Unfortunately, and to our great discredit, Afghanistan now looks set to do the same.

As I packed my bags for the last time and headed out on a helicopter into the night sky, I couldn't help feeling that we has not only been defeated operationally, but also morally. Ten years later that sense is stronger than ever.

Cover photo: pixabay. ; The photos are from the author's own collection. 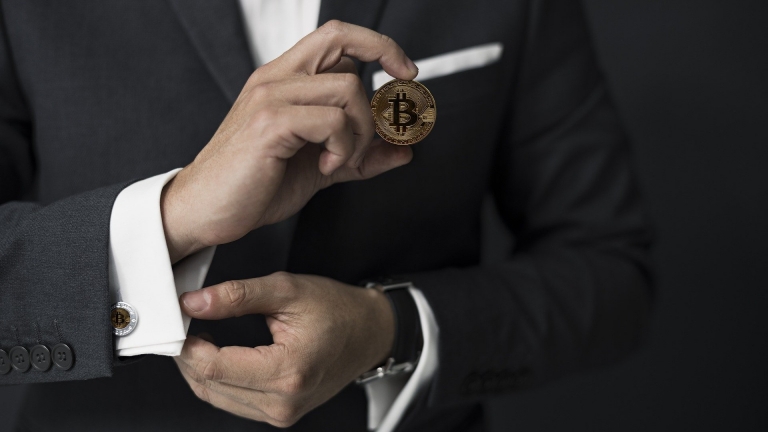