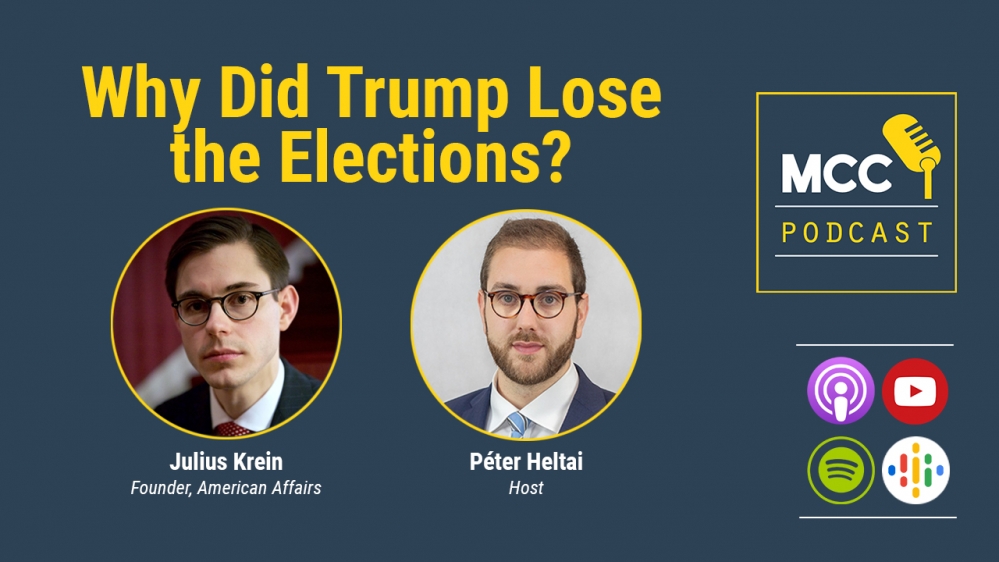 In this MCC Podcast our guest was Julius Krein, founder and editor of the journal American Affairs.

Julius had been an enthusiastic supporter of Donald Trump during the 2016 presidential campaign but only a few months later he shared his doubts in a New York Times op-ed about the new administration and that why he regretted his choice. We asked him if he has changed his mind even a little since his article and what he sees as main reasons of Trump's defeat. We discussed populism and why they actually function best with technocrats and also what can Central Europe expect from a future Biden administration. Julius also spoke in a panel on Patriotism at the MCC-Danube Institute online conference-series 'Patriotic Talks' Host: Péter Heltai, Strategic Communications Manager, MCC. 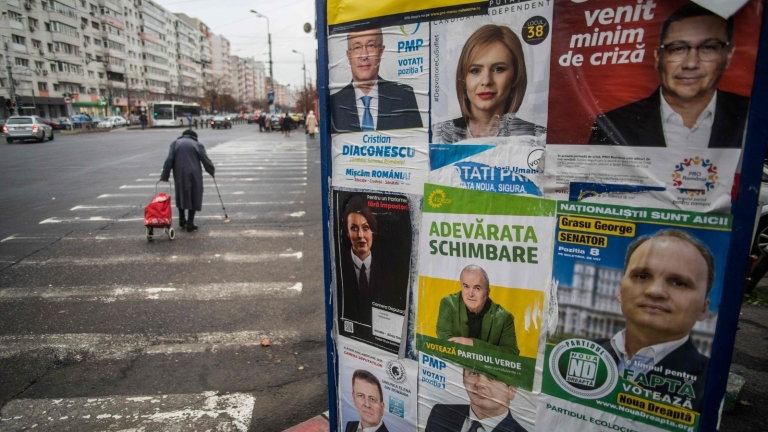 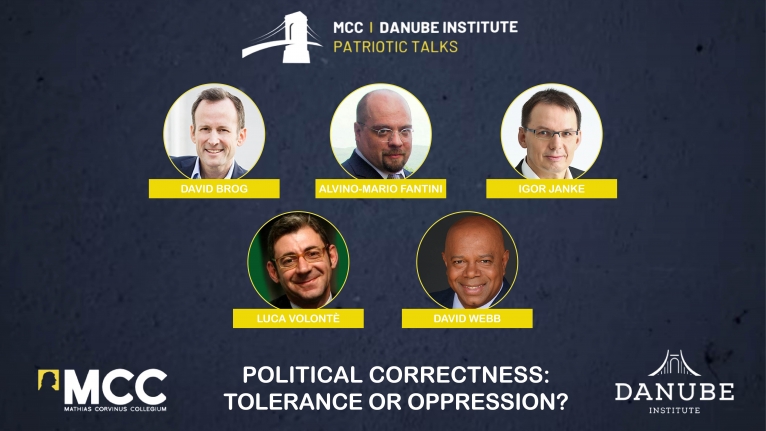