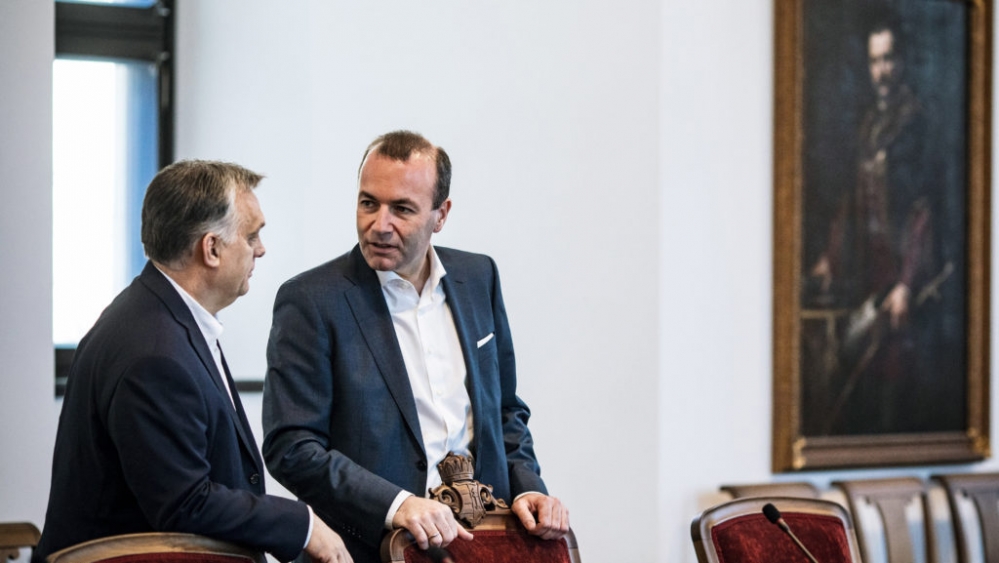 MCC Home » Corvinák » Life after the EPP: A simple equation for Fidesz
World

The recent mediastorm around Fidesz's resignation from EPP has gone. But what're the next steps for Orbán?

Hungary’ ruling party, Fidesz has left the EPP. The EU’s Christian Democratic family of parties thus finds itself reduced in numbers, and in political relevance. It has become more like the other „mainstream” groups in the European parliament, Greens, Social Democrats and Liberals. But it has lost in political bandwith and in appeal for conservative voters. Time will tell what the consequences will be.

My bet is that we will witness „the incredible shrinking EPP” in the next few years. After Fidesz, others may well leave, sooner or later, and voter support will also dwindle.

It’s a huge story, but somewhat of an anticlimax in the Media: Fidesz’ exit had already become clear after the party decided to leave the EPP’s parliamentary group two weeks earlier. Then, its hand had been forced when the EPP – with an approving nod from Germany’s powerful CDU/CSU – voted to change internal rules in a way that would have enabled it to oust Fidesz from the group with a simple majority. Fidesz preferred to leave.

That it would also leave the EPP as such was a foregone conclusion, but here the situation was somewhat different: It’s not sure the EPP would or could have voted to terminate Fidesz’ membership. Here, a 2/3 majority would have been necessary. Fidesz’s exit thus was less a move to avoid getting expelled, and more of a signal that it had made a strategic decision. Fidesz now knows what do do next.

It’s a simple equation. Fidesz and its party chief, Hungary’s Prime Minister Viktor Orbán, must find a forceful way forward, in line with their conservative identity, but must avoid collaborating with national conservative parties that are seen as „taboo” by the EPP. And by the governments of the countries that matter most for Hungary: The „Great Powers” Germany and France, and neighboring Austria.

This means no collaboration with Germany’s AfD, or with France’s Rassemblement National, or with Austria’s FPÖ.

Hungary’s closest ally is the Polish PiS, at the moment the leading force of the ECR parliamentary group. The ECR currently has 62 deputies in the European Parliament (of which 24 from PiS). Fidesz would add another 12. The EPP, without Fidesz, remains at 175 and is still the strongest group. Others may yet follow Fidesz, for instance the Slovenian SDS (2 deputies).

But simply joining ECR is not an option for Fidesz. It would make Orbán look weak, and ECR would still be relatively small in numbers. Orbán can’t „come alone”, and whatever parliamentary group Fidesz joins must immediately become a political force to be reckoned with.

Orbán himself said in his weekly radio interview om March 19th that he had been in talks with PiS and with Italy’s „Lega”, led by Matteo Salvini. It sounds a bit more confident when speaking off the record with government sources in Hungary: „Salvini is with us”. Lega have 29 deputies.

Lega leads the „Identity and Democracy” (ID) parliamentary group (73 deputies). Fusing with ECR (62) to form an entirely new group, and adding Fidesz’ might seem desireable, but it’s not that simple: Apart from the Lega, most other ID members are incompatible with Fidesz’ and also PiS’ strategic orientation. Germany’s AfD is there, France’s RN led by Marine Le Pen, and Austria’s FPÖ. Salvini would probably have to leave them to fend for themselves if he wants to join PiS and Fidesz.

The new group would thus be smaller than the theoretical combindes number of all the parties to the right of the EPP. But much more influential: Such a group could be „EPP-compatible”, not as EPP members, but as partners in the context of some central themes, for instance in defence or economic policy.

EPP and the new conservative formation together could have nearly double the size of the second-largest parliamentary group (the Social Democrats, SD, have 147) and use that weight to counterbalance at least some of the most leftwing positions in the Parliament.

Fidesz would then be an important and articulate voice (and Orbán himself perhaps the most influential figure) of a new force to be reckoned with, rather than a silenced voice within the shrinking EPP. 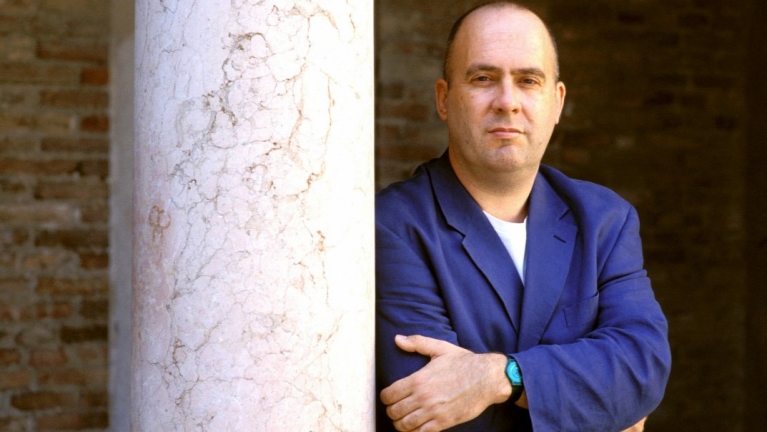