German authorities began tracking „politically motivated crime” in 2001. In 2020, more such crimes were registered than in any year before. Social tensions are rising.

Gemany is not commonly thought of as a country struggling with political violence. Many migrants live there, sure, and that often leads to worries about terrorism. Also, casual readers of news reports may get the impression that crime is on the rise – theft, knifings, beatings, armed robberies and so on. Something worrying is indeed going on in Germany, but in fact, crime in general has been declining. Less crimes were reported in 2020  than in any year since 2016. Violent crime is also down, by 2,4%, according to the newest police statistics, presented by Horst Seehofer, Minister of the interior, on April 15th.

What has been increasing, however, is very  violent crime, and politically motivated violence. Cases of murder, homicide and rape have increased by three percent.

Physical aggression against police officers has gone up by 5,9%, representing a total of 15.800 attacks.This may indicate that respect for the authority of the state is dwindling. Another indication for this is a substantial increase of politically motivated violence. Politically motivated crime more generally (including non-violent crimes like hate speech) has gone up by 8,5%, to 44.692 cases. According to Green politician Irene Mihailic this is the highest figure since police began to measure this particular category  in 2001.

Politically motivated violence increased even more, by 19%. Violent attacks by leftwing extremists rose by 45% (to 1526 cases), rightwing violence rose by 11% to 1086 attacks. Although leftwing violence is more common, rightwing attacks tend to be more lethal. Eleven people were killed by extremists in 2020 – nine of them in one single racist shooting spree by a Neonazi in Hanau, in February 2020.

591 cases of political violence in 2020 somehow could not be attributed to either the left or left or right side of the political spectrum. Apparently it’s because people have become weirder in the pandemic and think they need to attack someone or something representing Covid-19 policies. This may be one reason for a new phenomenon: Attacks against „symbols and representatives of the state” doubled in 2020 (this includes the increase in attacks against police officers). The authority and respect for the state itself are on the decline.

There is a whole new social movement based on this mindset. „Querdenker” they call themselves, meaning people who „think outside the box”.

At the core, there is an organization, founded in Stuttgart in 2020. In a way, they ressemble the earlier „yellow vest” movement in France. „Querdenker” sympathizers attract people from the left, right and lunatic fringe of society, as well as perfectly normal but increasingly frustrated citizens. They perceive the government’s Covid-19 policies to be an attack against democracy and their personal freedom. They like to demonstrate, and these demonstrations often turn quite physical when police try to enforce rules regarding facemasks and social distancing.

The rise in politically motivated violence in Germany, and mounting contempt for the state, may be a symptom for a deeper feeling that that the state is failing its citizens.

In one crisis after the other, Germany has reacted late and inefficiently to one crisis after another – the migrant crisis of course, but also chaotic lockdown rules during the Covid pandemic, and the initially bungled vaccination campaign.

Lockdown rules differed from Bundesland (federal states) to Bundesland, which led to a general feeling of chaos until Parliament agreed to give emergency powers to the central government. But then, some Germans felt that their political system itself was on the verge of being transformed into something sinister and authoritarian.

All this has poisoned the national conversation. When 50 well-known actors published short satirical videos about the government’s Covid policies, they were immediately „lynched” on Twitter and Facebook. There were threats from at least one public TV representative that they might lose their jobs there. Some of the actors became scared and withdrew their videos.

Something is brewing in Germany. Tensions are growing. It may be one reason for the rise in popularity of the Green party, but the Greens have no answers for those who resort to political violence. It may also be a reason for the popularity of Bavaria’s Prime Minister and CSU party chief Markus Söder, who projects the image of a strong leader in a chaotic world. But this particular leader will not be able to lead – his attempt failed to be chosen as common candidate of the Christian Democratic parties CDU and CSU for the Chancellorship. Elections are due in September. CDU/CSU candidate Armin Laschet, rather unpopular, could lose to the Greens, who may thus get to rule the country.

All this means a worried Germany with mounting political tension and a weakening leadership at a crucial moment for the future of the EU. Rarely has the strongest country in Europe looked so unpredictable. 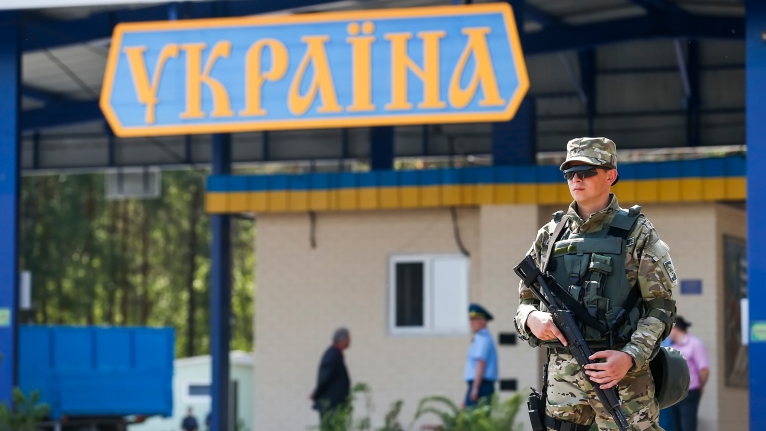 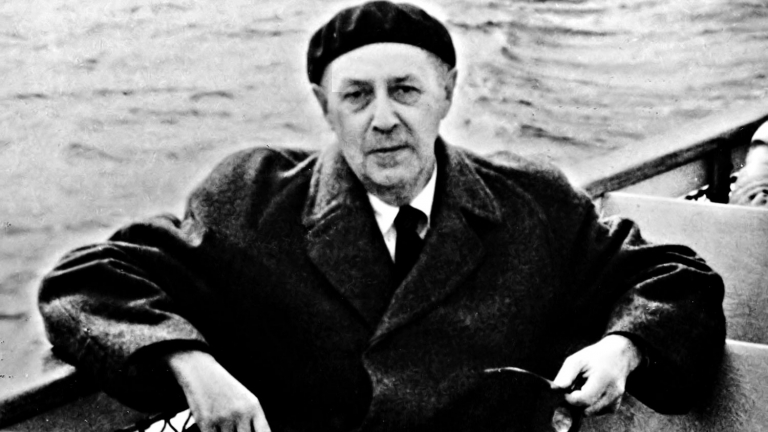 Can a writer write too much?