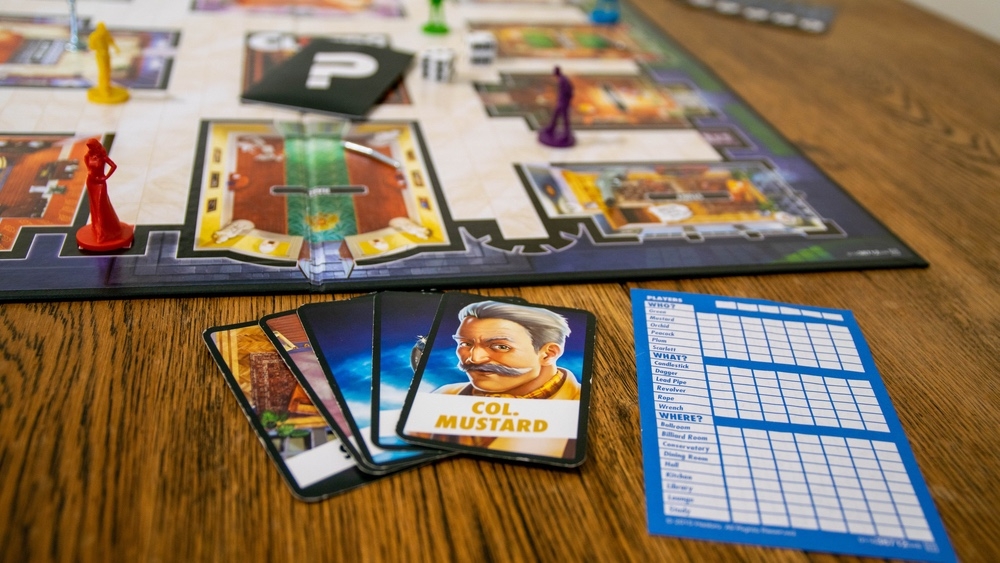 Playing Cluedo with the EU

A major effort is underway to create a more „federal” EU. Officials will deny, but like in the detective game „Cluedo”, there are hints.

Observing EU politics is a bit like playing the detective game called Cluedo. Something is happening in a back room, but you don’t know what. You are given some hints, and you need to find out.

Watching EU politics is similar. You can sense something is going on, and that it may affect your life, but you don’t know exactly what. Are Eurocrats scheming to create a European federal state, which would turn your country – the one you live in – into an administrative „province” without any power to shape its own destiny?

EU officials always deny that. But over the past year or so, the game of EU Cluedo has dealt us some interesting hints, and a picture is beginning to emerge.

Hint Nr. 1: Intiated by France, a year-long „Conference for the Future of Europe”, currently underway, is exploring ways to reform EU structures.

Hint Nr. 2: The new German government has said that it wants to use that conference  to create a European federal state.

Hint Nr. 3: At the Conference for the Future of Europe, „citizen panels” recommend that the power of national governments in the EU should be reduced.

Hint Nr. 4: The European Court of Justice (ECJ) is set to decide in a case regarding Hungary and Poland, who oppose the idea of a European federal state. The Court’s president has announced that the ruling will be decisive for the future of European integration (which he sees it as his responsibility to protect).

Not true, the EU will say. Nothing can be decided against the will of the people.

„The will of the people” is what the „Conference for the Future of Europe” is meant to explore. If citizens want less integration, so the idea, then the EU will be less integrated. If they want more, they will get more.

How will we know what people want? An algorithm will sort input from citizens on a dedicated digital platform. It’s pre-structured in terms of what topics are on offer for discussion, and slightly slanted. You won’t find a topic there concerning EU enlargement toward the Western Balkans, but you will find general topics like „climate change” or „social justice”. If you do want Serbia or Albania to join the EU, you can propose that under „other ideas”.

The algorithm is outsourced to the global polling company Kantar. I don’t know what’s in the algorithm. I hope someone politically impartial at the EU does.

Kantar also chose the participants of so-called „Citizen’s panels”. Actually they are called „pan-European” panels in the contract. There are four of them, each of them with 200 participants selected to somehow exactly represent the citizens of the 27 member states.

The panels issue „recommendations” that the „pan-European” citizens want the EU to implement. Panel 2 issued 39 such recommendations. They read like a mix of older ideas put forth by political parties and EU officials, and demands that have been formulated and driven by the left-liberal political camp in the past.

Recommendation Nr. 10 asks that the current Rule of Law (RoL) mechanism, which was adopted in december 2020 but yet needs to be implemented, be expanded to sanction any violation of the RoL, not just violations that endanger the fair use of EU funds.

Nr. 11. proposes an annual RoL conference, to which member states shall be „obligated” to send „socially diverse” delegations.

Nr. 16 asks for an EU election law that introduces transnational voting lists – meaning, voters would not get to vote for their own domestic parties anymore, and that nationally important topics would not be highlighted in the electoral campaign. It’s an old idea, and was first proposed by EU progressives in the 1990s.

Nr. 18 demands that the EU parliament should have the power to initiate plebicites, and that their result should be binding.

Nr. 20 asks that voting mechanisms in EU institutions should be based on majority votes, rather than consensus. The effect would probably be to enable France, Germany and their web of Western European allies to dominate the decision-making process.

There is a whole sub-set of issues centered on „building a European identity”, which is interesting because it implies there’s isn’t one to begin with – it needs to be „built”.

Recommendation 35 asks for a new EU „constitution”, to be „voted on by citizens” (but no mention of national plebicites or ratification by national parliaments) and focusing on the inclusion of „human rights and democratic values”.

Nr. 39 asks for a „compulsory” EU citizens’ assembly every 12-18 months, whose „decisions” should be implemented by EU institutions.

This is only one element of the „Conference for the Future of Europe”. There is the digital platform, the results of which will be analysed by Kanter’s algorithm. Member states will also get a say at a final conference. And at the very end, the Commission, the Council of Europe (governments) and the EU parliament will somehow „together” pick elements they find worthy and issue a proposition on what to do with them. How? No-one knows.

Let’s wait and see. But in this game of Cluedo, based on the hints at our disposal, I suspect that a major battle is underway to create an EU much more resembling a federal state than a „Europe of Nations”. It will be centered on direct digital „participation” of „pan-European citizens” rather than governments.

Any attempt  by national governments to maintain or regain national sovereignty could be ruled as a violation of EU rules and the RoL by the ECJ.

I can’t quite imagine every member state agreeing to this. A reform of the Lisbon treaty would be necessary. That can’t be done against the will of Member States. But clearly, the political dynamics in Brussels are pointing towards a more federal, more integrated EU. There will be opposition from the CEE. My feeling is that Western Eurocrats, France and Germany have decided to break that opposition. With the help of the European Court of Justice. 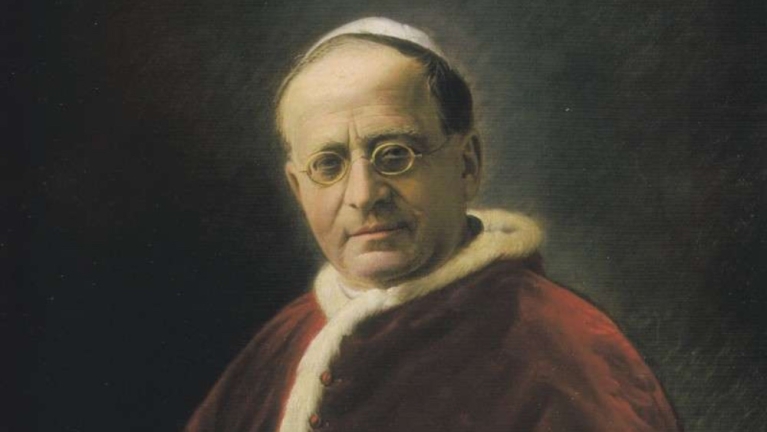 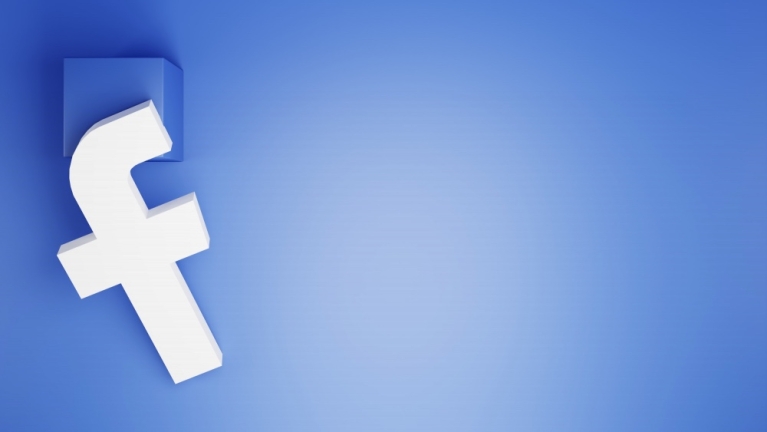