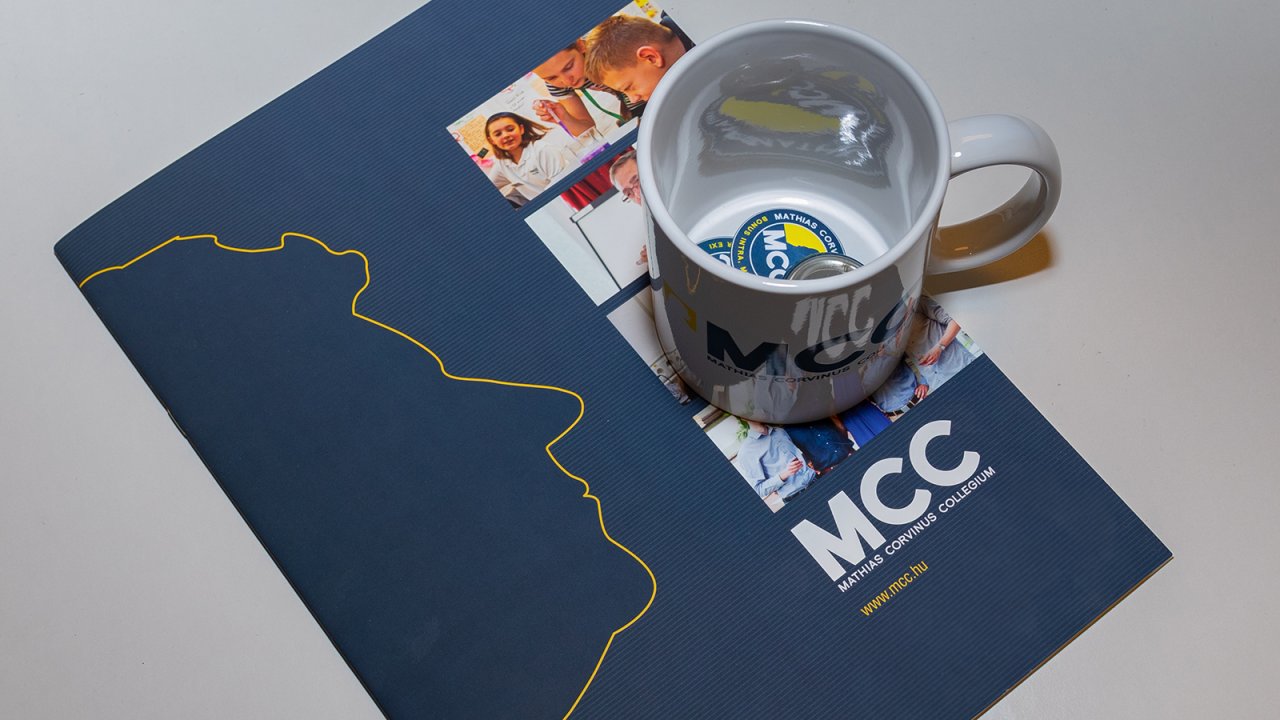 The Melior Knowledge Base is working to develop an online video platform that will provide high-quality intellectual capital to its viewers in addition to entertainment. Its two principles are quality and “coolness”. The people working in the knowledge base create content in various topics, the target audience is primarily their contemporaries and students with a wide range of interests. Also, of course, keep in mind that the videos should be enjoyable for both younger and older age groups. Their initial portfolio will consist mainly of reportage and portrait films, built in their own “Melior mode” recognizable and unique structure. The videos are about 5-7 minutes, the finished materials are uploaded to YouTube and then distributed on social media (mainly Facebook), and a collection website is being created, which also contains information about the project, its members and will also provide exclusive content.

In addition to the 12 active members, the project will provide insight into the process of making their videos for anyone interested. In fact, it can also be characterized as a kind of practice platform that is open not only to media professionals, but also to college students of any field, as long as they are sufficiently dedicated and interested. So far, the background work of the project has taken place, the foundations of their operation have been laid. They have developed a unified image and concept that is echoed in both graphic or video appearances, but also defines the goals, direction and ideas of the project. In addition, structural and process organization has taken place, a flexible but efficient and sufficiently democratic way of working has been developed, which accompanies the work from the collection of ideas to the uploading of the video.

Two teams are working on two different themed videos at the same time, but in close collaboration. The first two topics have already been selected, and the two teams have begun work, which will soon be presented to the staff of the secretariat in their near-final form. With the beginning of 2017, the Melior Knowledge Base will launch to the waters of the Internet with full steam and bring a new perspective to the media. From now on, they will be shaped by the feedback to the first videos, introducing new genres over time, such as roundtable discussions or one-on-one experience interviews. In addition to all this, however, their goal is to preserve their self-image and to stick to the idea of quality, knowledge-based entertainment.