With around 500 registered participants, 9 panel discussions, 2 rural side events, 40 national and international speakers from more than 10 countries and 3 continents, and 48 reporting journalists - Mathias Corvinus Collegium (MCC) is hosting a two-day international conference on the current state of the media market and the future of publishing.

Robert McKee's "Story" seminar took place at the Mathias Corvinus Collegium to a full house. The world-famous Hollywood screenwriting instructor visited Hungary for the first time to introduce MCC students and interested people to the mysteries of screenwriting.

Learn From the World’s Number One Storytelling Guru

Robert McKee will be in Hungary between 16 and 18 November, at the invitation of Mathias Corvinus Collegium (MCC). Hollywood's most sought-after screenwriting instructor will deliver a three-day masterclass called STORY Seminar for students and interested attendees. The seminar, which started some four decades ago, have been running with huge success from Los Angeles through Sao Paulo to Sydney. At the invitation of the newly launched MCC Story Lab led by the screenwriter Norbert Köbli, the American expert will introduce students to the craft and behind-the-scenes secrets of filmmaking, now in Budapest.

We are facing major challenges; peace could be the solution - the MCC Budapest Summit has closed

Europe and Hungary are facing major challenges and hardships, and radical changes will be needed to tackle the economic problems caused by war and sanctions, according to the two-day conference organized by Mathias Corvinus Collegium (MCC). Twenty international and 15 domestic speakers and experts from 10 countries shared their insights at the 4th MCC Budapest Summit between 30 September and 1 October. They all agreed that, although the crisis seems to be deepening, peace can bring tangible improvements in the economy and financial markets. The conference was attended by nearly 800 participants. 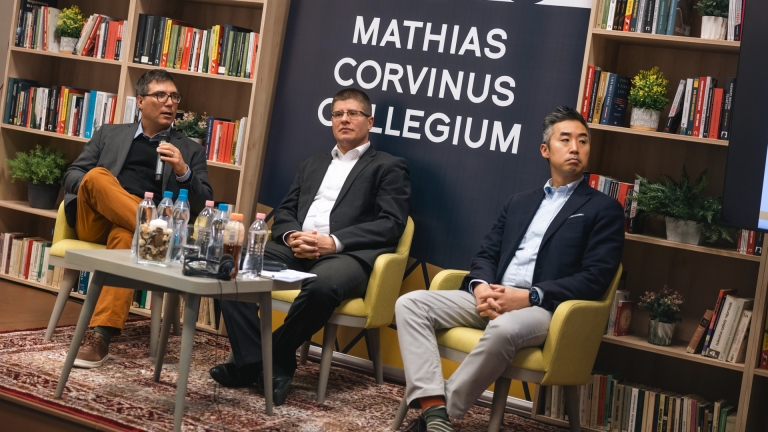 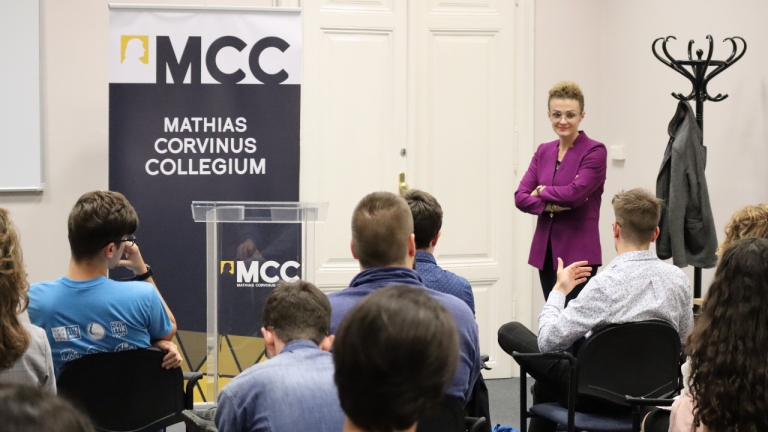 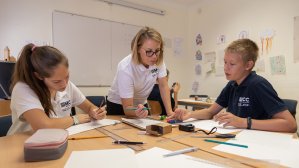 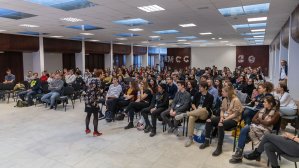 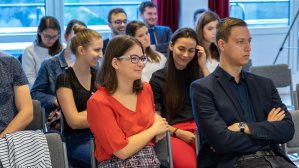 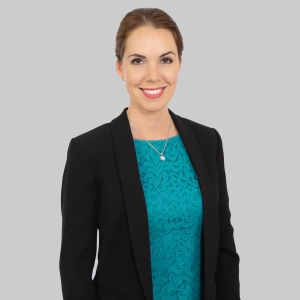 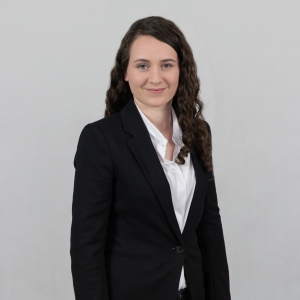 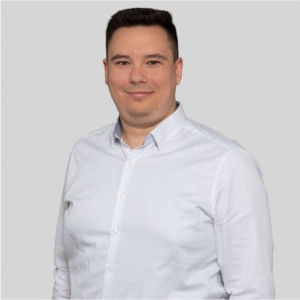 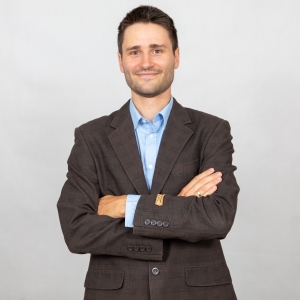 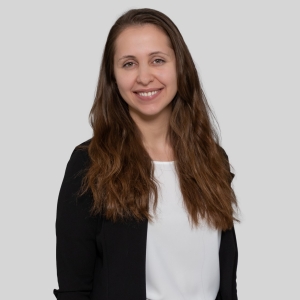 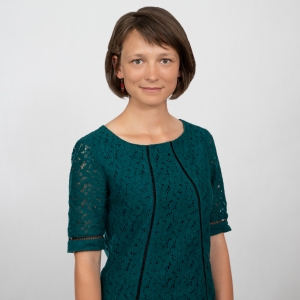