The "Aranybika", was established as an inn in 1699, and later the hotel hosted many Hungarian notables. Among others, General Józef Bem, István Széchenyi, Mihály Vörösmarty, and later Zsigmond Móricz, king Károly IV and Béla Bartók also took rooms in the Aranybika. Rebuilt as a hotel in 1915, the building was designed in an eclectic style by the architect Alfréd Hajós. For decades, the hotel was the center of the city's cultural life, a popular community and event venue.

The hotel was also affected by the nationalization following World War II. After the change of regime, its units became the property of the county and city councils and later of various companies, and unfortunately the building complex slowly deteriorated. A turning point came in the spring of 2021, when the building was purchased by MCC.

The hotel, currently in poor condition and unused, is as much a part of the history and everyday life of the city as the Reformed Great Church, the Déri Museum or the main building of the university. Thanks to the property development project of the Foundation, this historic building complex in the main square of the “civis city” will serve as a talent center, hosting educational, research activities and representational events, providing accommodation and office space. Part of the complex will be used as a residence hall for students.

Due to MCC’s investment, Aranybika, which once hosted “Father Bem”, or Kornélia Prielle, a famous Hungarian actress who refused the proposal of Sándor Petőfi, will continue to be an integral part of the splendor of the city.

The MCC Young Talent Program and the High School Program are already available in the city. From September 2021, the University Programs will also be launched, along with junior and postgraduate courses. 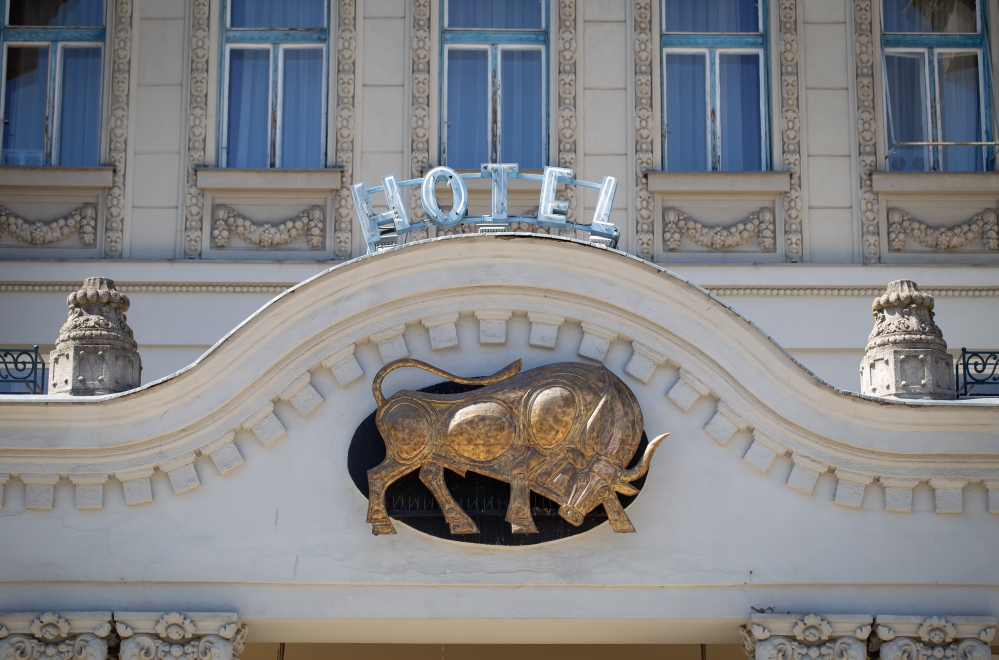 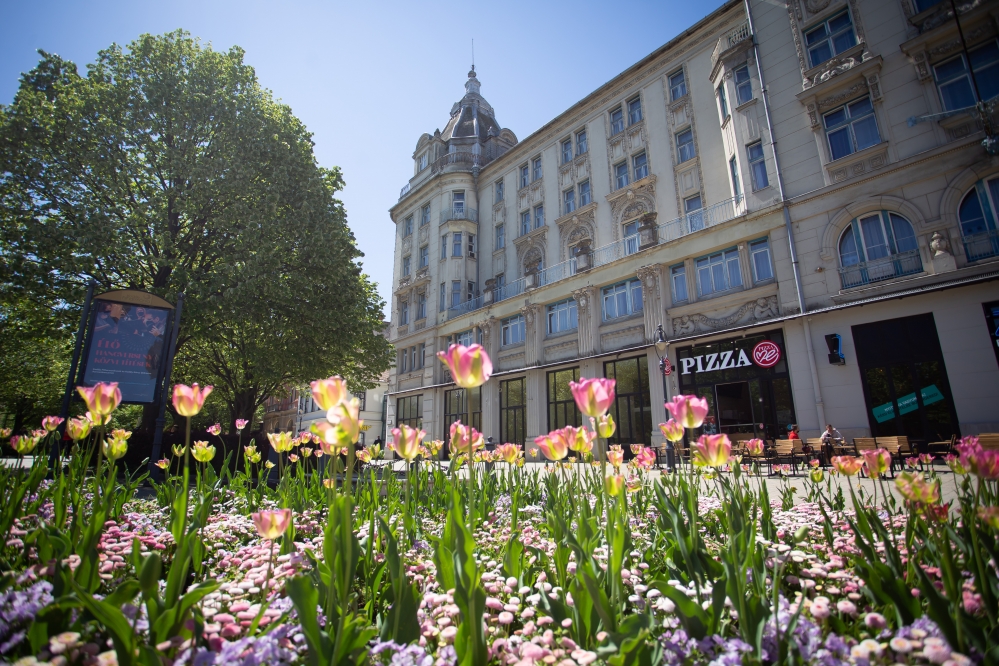 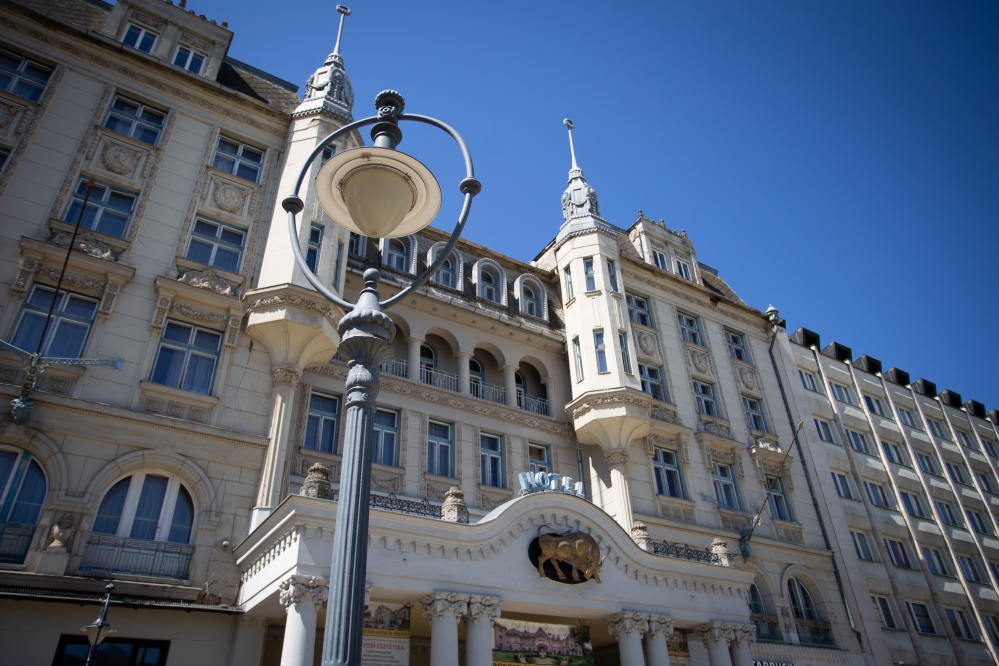 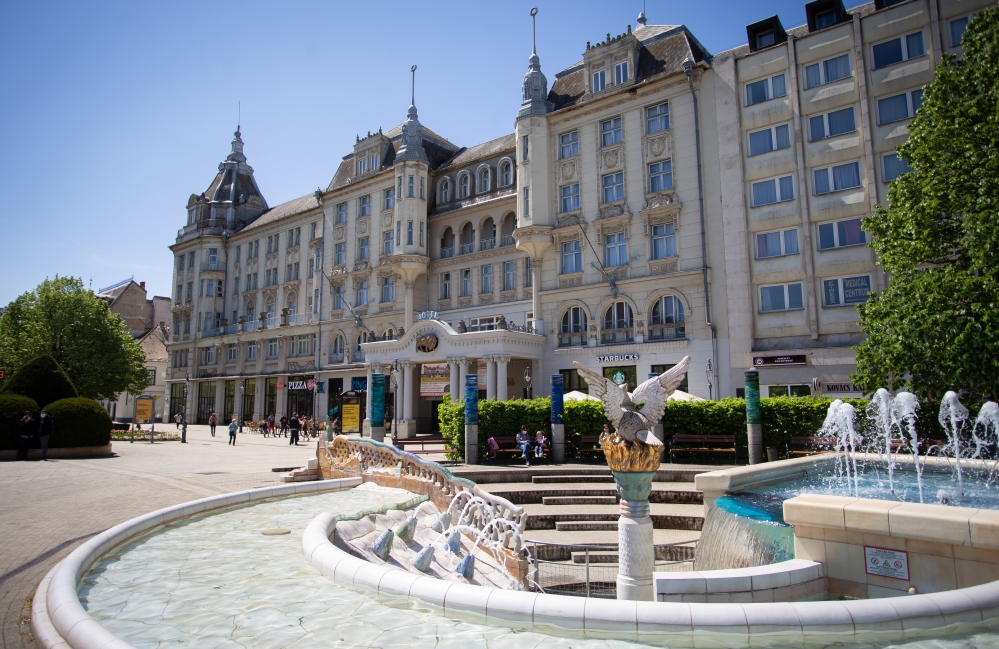 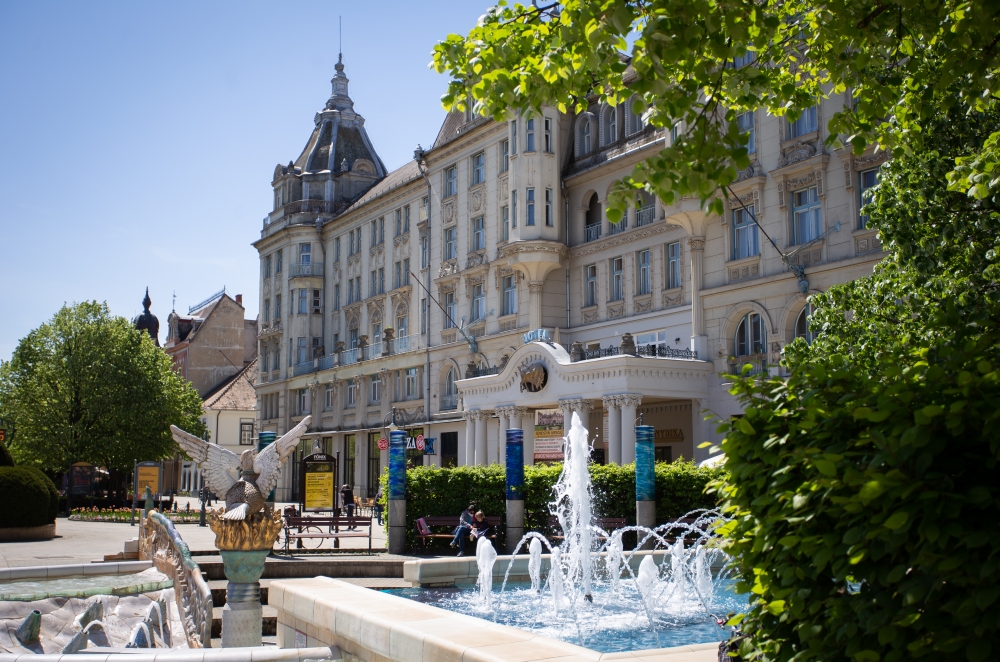 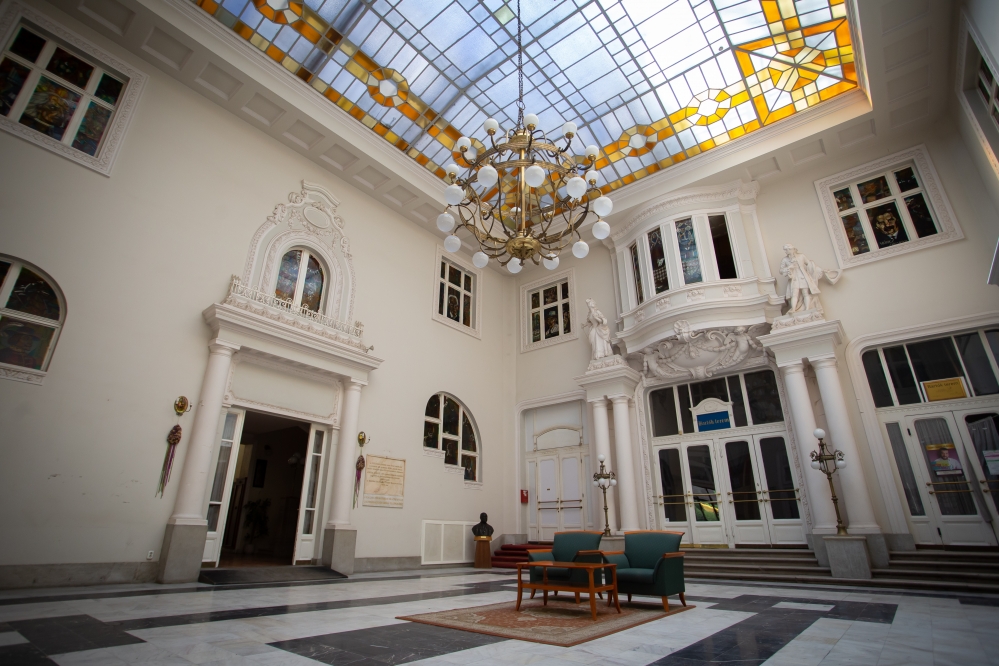 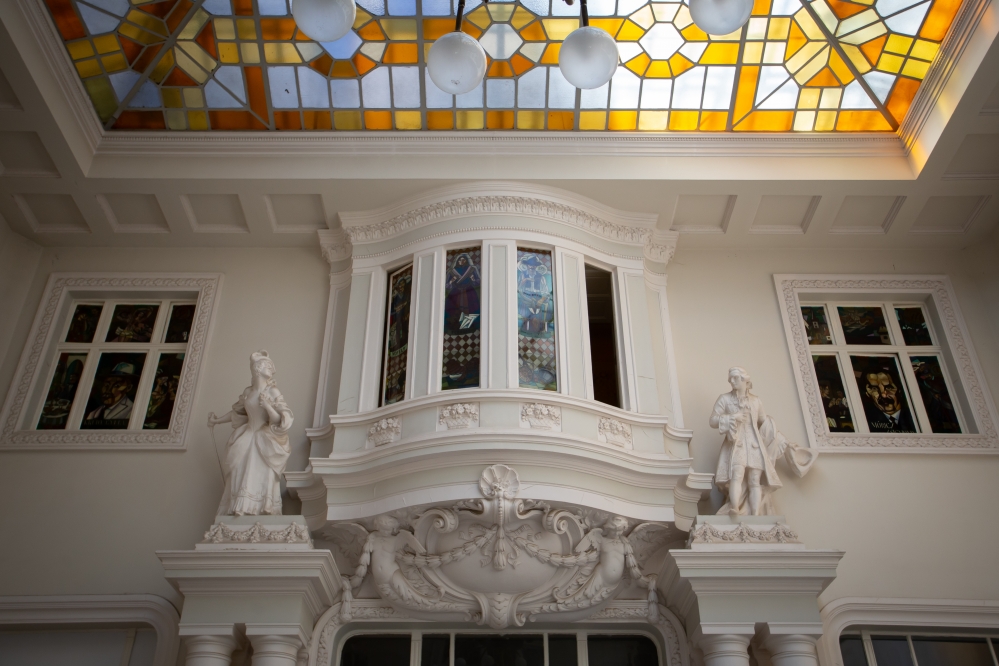 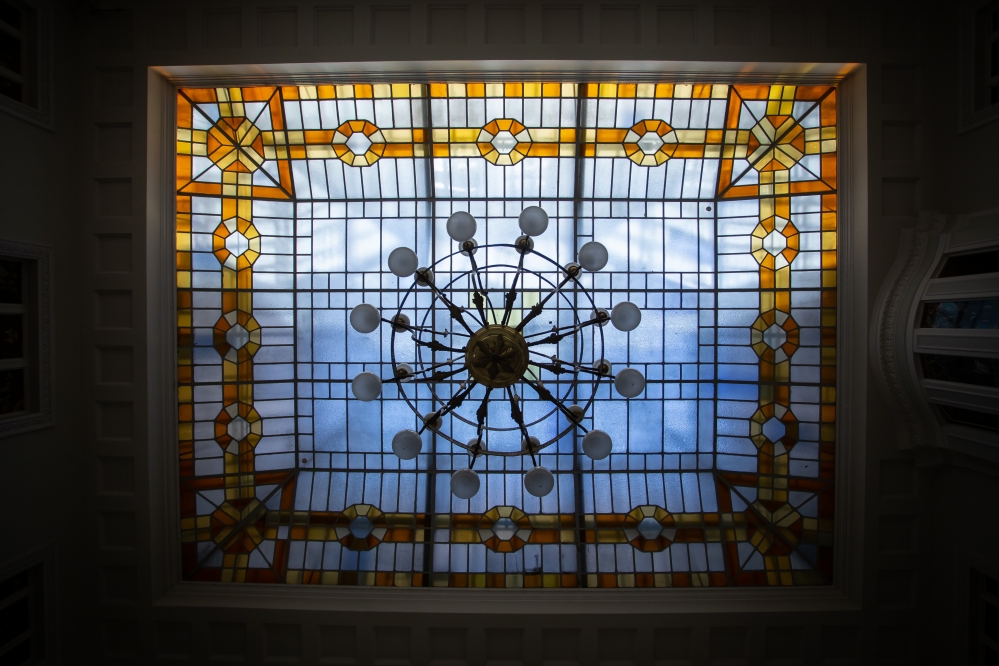 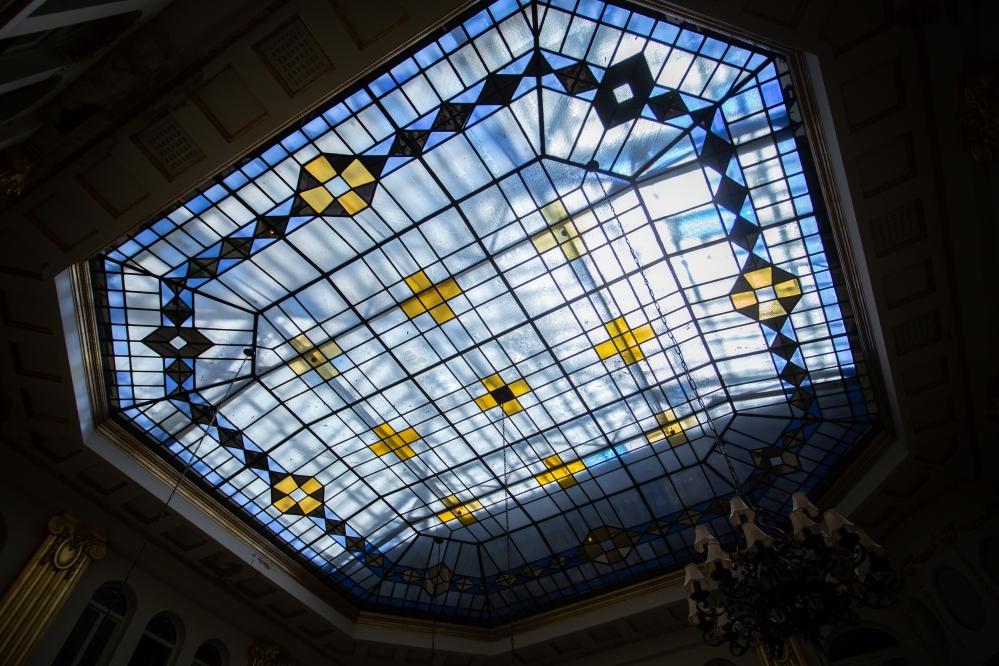 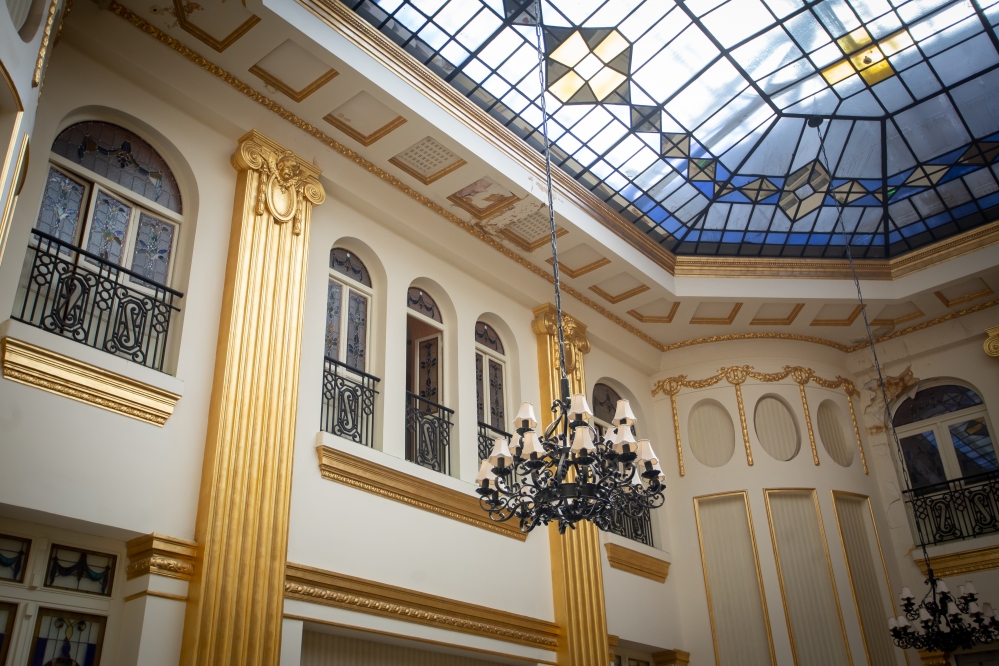 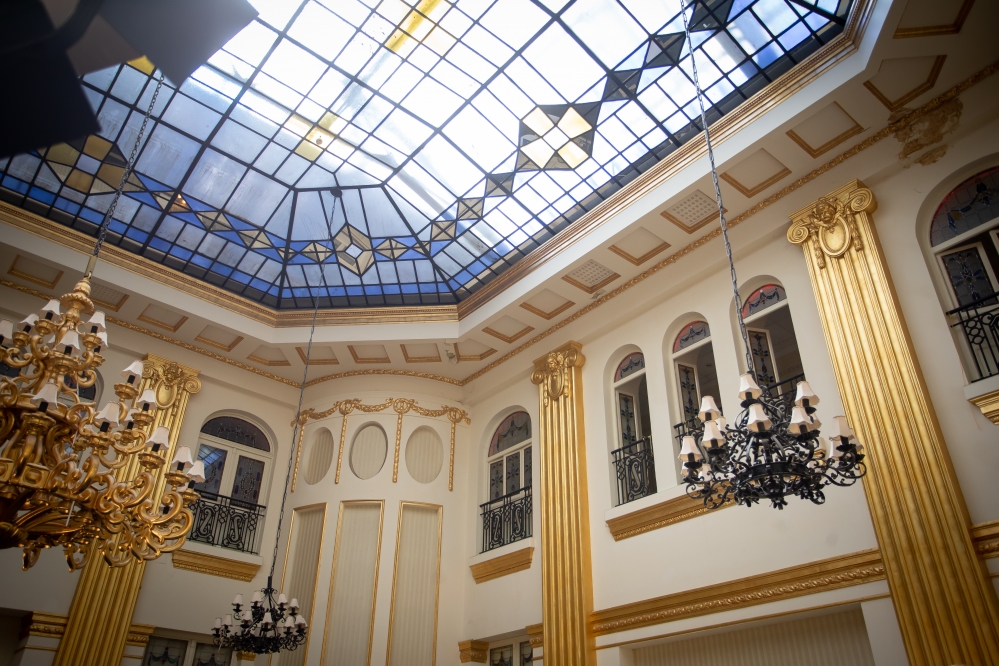 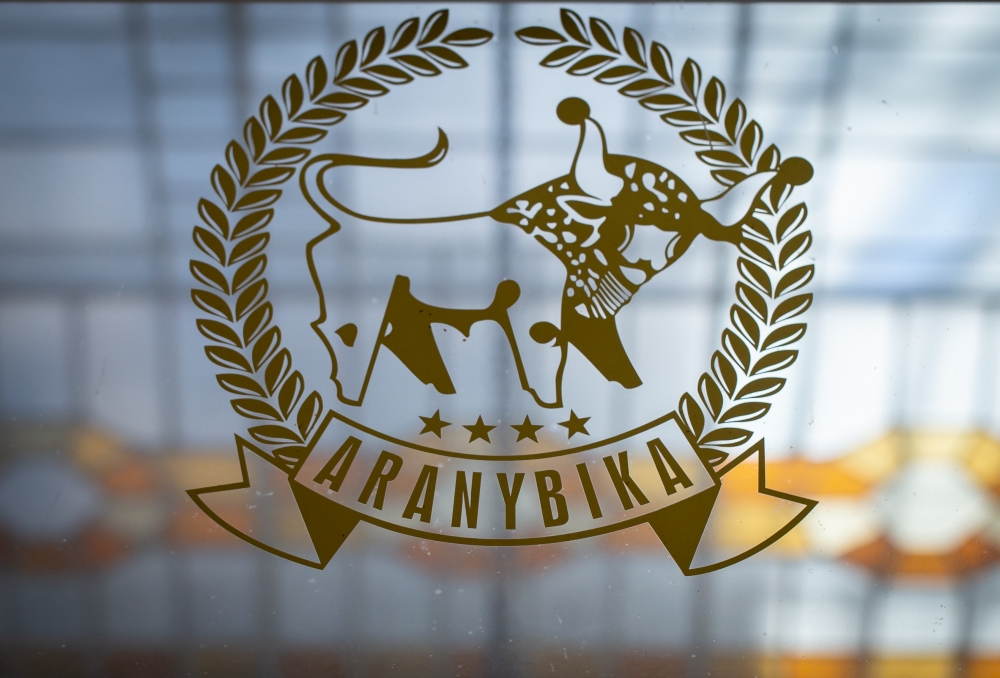 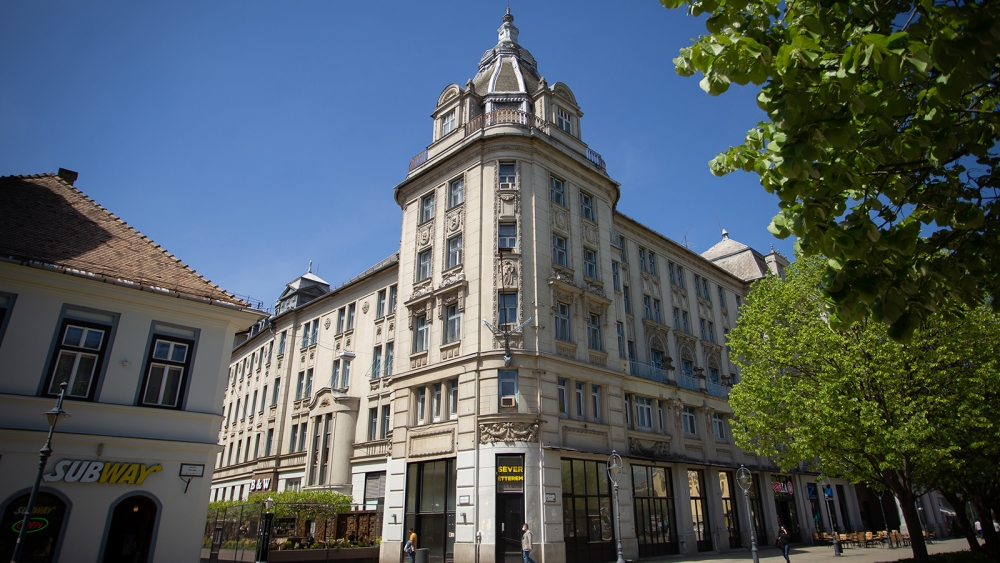 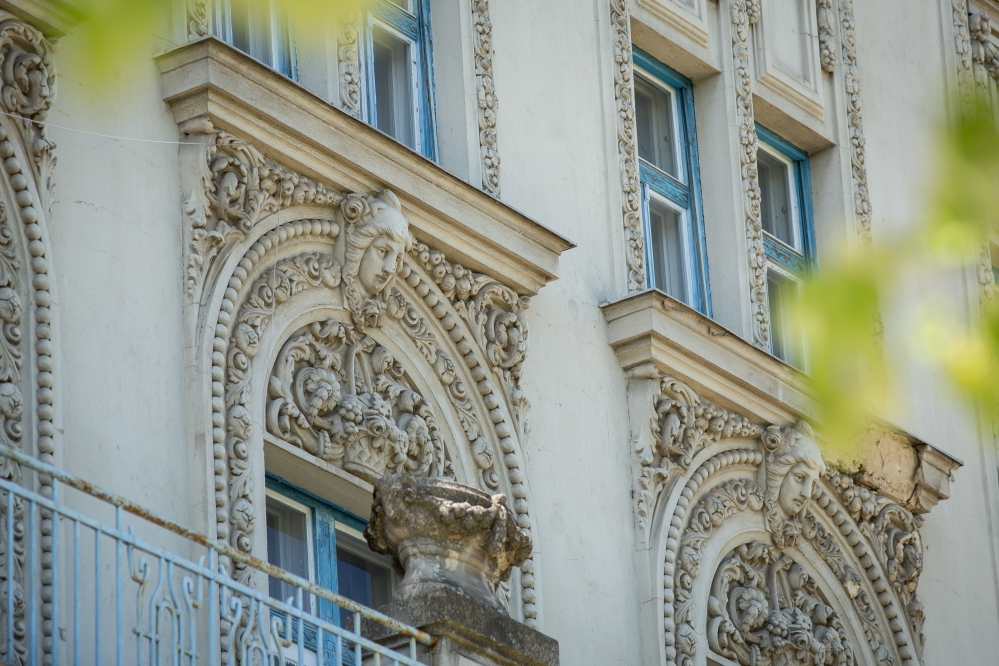 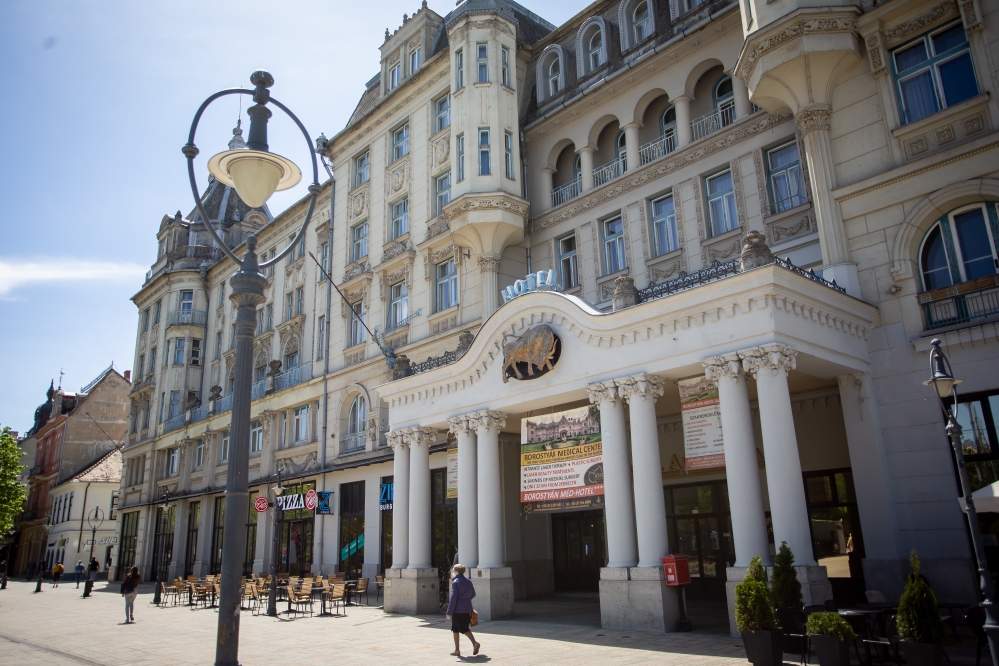