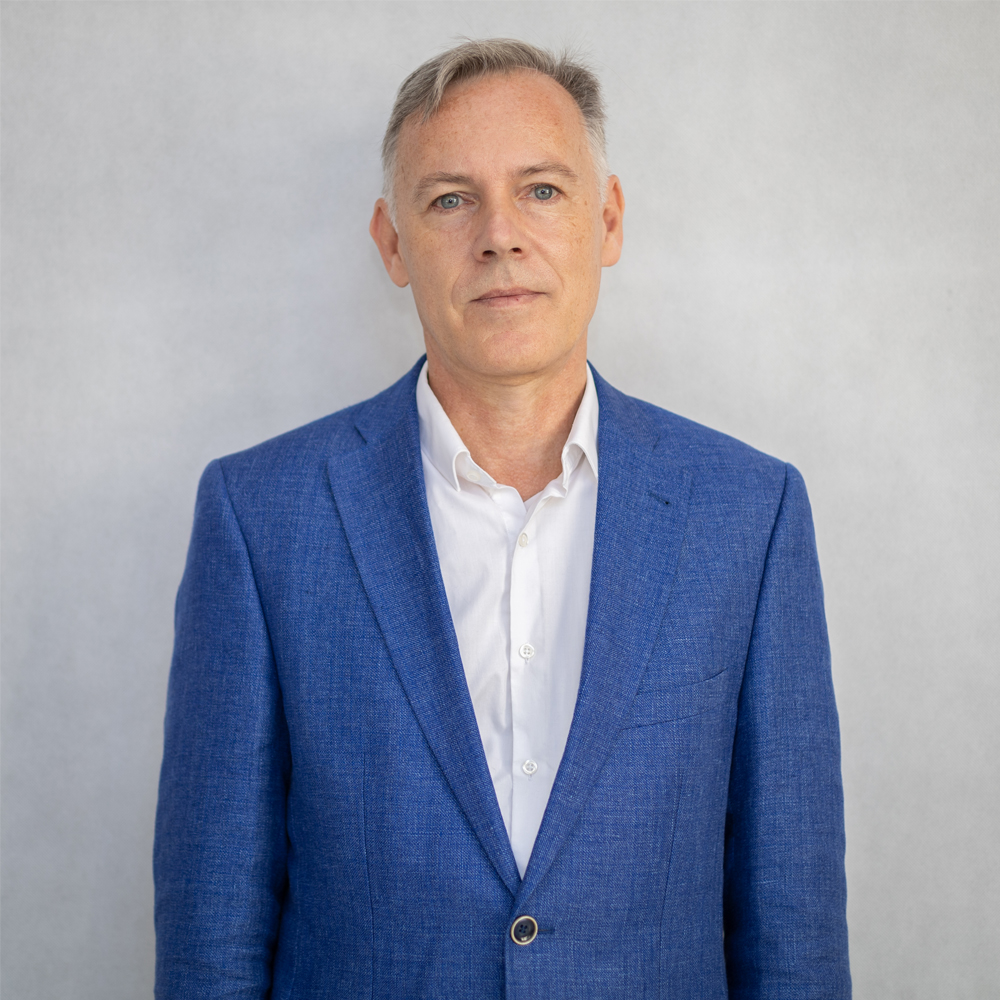 Head of MCC’s Media School. “Mr. Kálnoky, you should be a journalist.” – “God forbid!” It was a short dialogue between Kálnoky in eighth grade and one of his teachers. And eventually journalism became his life. He was born in 1961 in Germany to a Székely father and a Silesian mother. Every couple of years, his parents moved to a new country causing him to spend his childhood in six different countries in Germany, the United States, the Netherlands and France. Having graduated in Paris, he pursued Political Studies in Hamburg (obtaining his diploma in 1986) and then joined the editorial staff of the German daily newspaper Die Welt. Upon the regime change of 1989, his Hungarian roots drew him East and began to write articles about Central and Eastern Europe. In 1993, he gave up his burgeoning career at Die Welt and moved to Budapest as a freelancer. Nine months later, Die Welt offered him a correspondent job which he accepted. In 2004, he became a Turkey and Middle East correspondent anchored in Istanbul and returned in 2013. In 2015, he quit Die Welt again to return to be a freelancer in Hungary. Although he continues to work for them, he also cooperates with Austrian and Swiss media outlets. He cannot live without writing and is eager to share this passion also with his students.