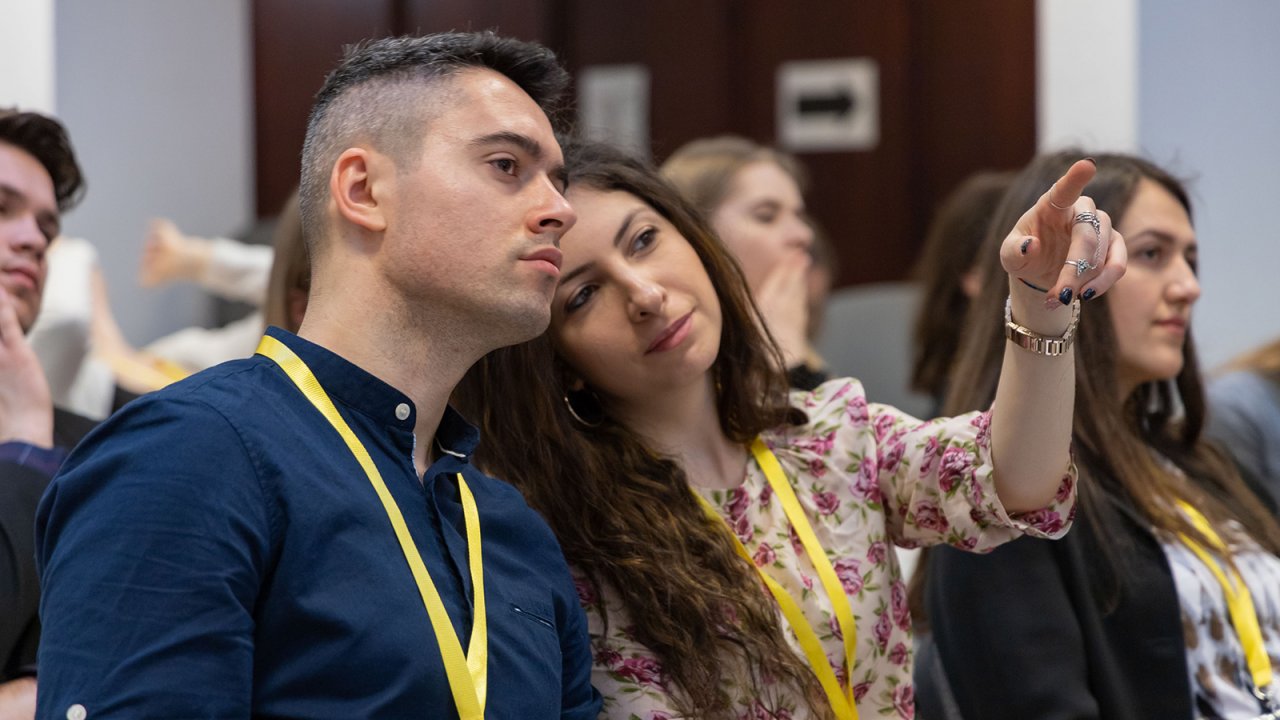 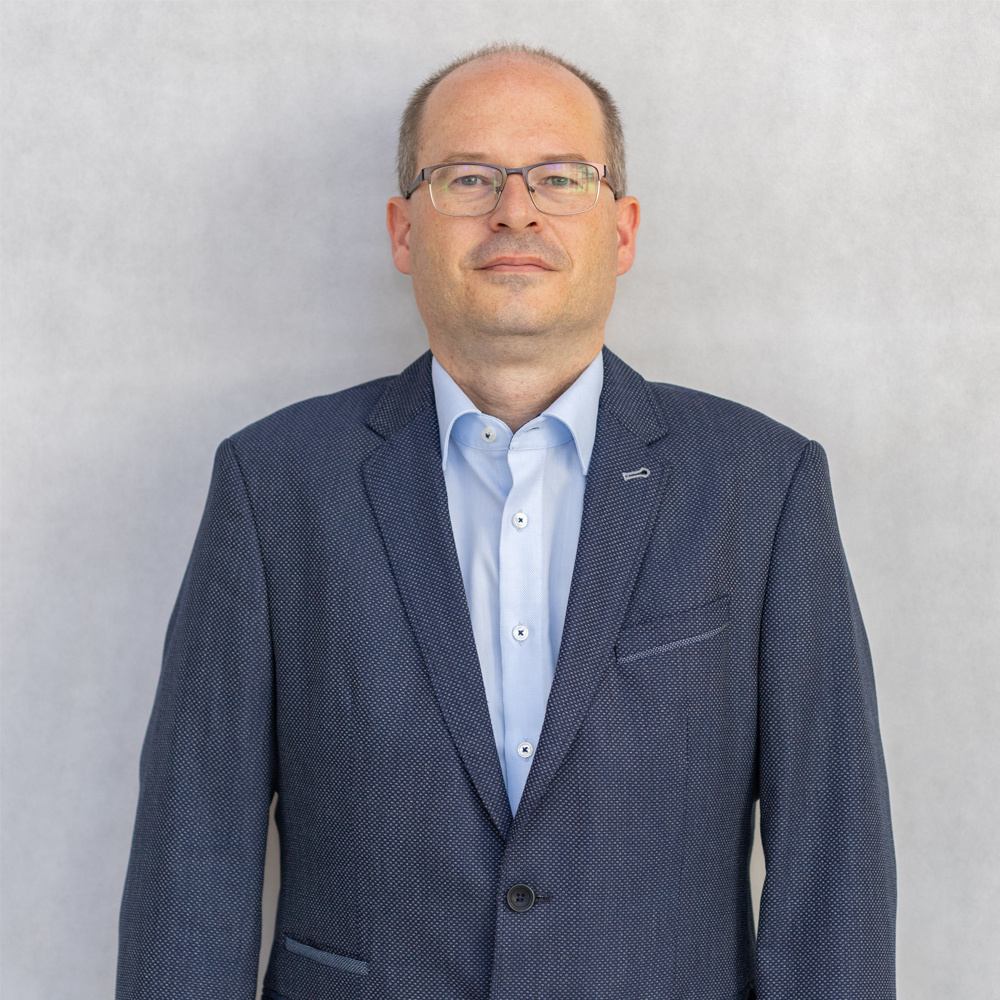 He studied economics at the College of Foreign Trade and the Faculty of Economics of the University of Pécs, while he graduated from the Faculty of Humanities of the Eötvös Loránd University as a humanities scholar and teacher of German language and literature. He received his doctorate (PhD) in economics in 2006. He started his higher education career in 2000 in the former Alma mater, the Faculty of International Management and Business Budapest Business School. From 2006 he was the head of the department of International Relations, between 2008 and 2016 he was the vice rector of the Budapest Business School. Between 2015 and 2018, he gained professional experience as the head of the education department of the Magyar Nemzeti Bank (Central Bank of Hungary), as the head of the representative office in Germany, and then as the director of education. He is currently an Associate Professor in the Department of International Relations of the Faculty of International Management and Business of the Budapest Business School, and the Head of the School of International Relations and leader of the Centre for International Economy at Mathias Corvinus Collegium. He teaches mainly foreign economics and European Union-related subjects. His research interests include the economic and monetary union, territorial inequalities, the convergence of Eastern and Central European countries, the German economy and competitiveness, and the external economic relations of the European Union and its member states. In 2014 and 2015 he was a member of the Hungarian Scholarship Committee, and since 2015 he has been a member of the Board of Trustees of the Public Foundation for the German Language University Budapest. Between 2013 and 2018 he was a member of the board of the Hungarian Foreign Economic Association, and since 2014 he has been the chairman of the International Economic Department of the Hungarian Economic Association. He is the 2017 winner of the prize "Hungarians for Europe" given by the Prime Minister's Office and the European Commission Representation in Hungary. In addition to German, he speaks English, French, Spanish and, at a basic level, Italian. 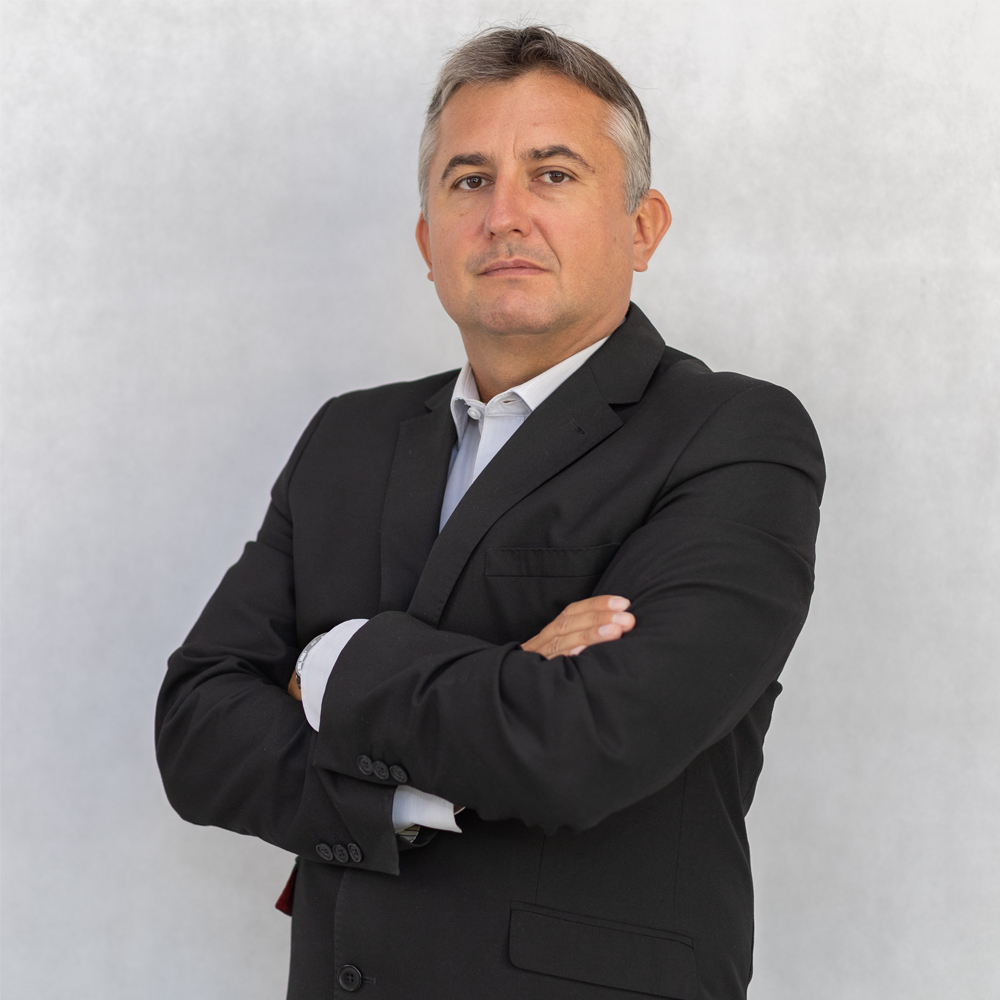 Dr. Demkó Attila was born in 1976 in Budapest. He graduated from the Eötvös Lóránd University (ELTE) with a degree in history and political science in 2000. In 2008, he summa cum laude defended his doctoral dissertation on the 20th century history of the Irish national movement in ELTE's doctoral program in modern and contemporary universal history. In addition to his university studies, he studied further in the field of security policy: between 1997 and 1998 he took part in the Manfred Wörner Foundation's one-year defence and security policy course in Budapest. From 2004 to 2005, he attended two semesters of international security policy training at the Geneva Centre for Security Policy in Switzerland. His field of research and the topic of his dissertation was the future security environment of Europe. In 2006, he attended a two-month training course on East Asian security at the Beijing PLA National Defence University. In 1999 he began his career as a security policy advisor at the Security and Defence Policy Secretariat of the Hungarian Prime Minister’s Cabinet Office. Between 2002 and 2010, he worked as a desk officer in the Defence Policy Department of the Ministry of Defence of Hungary. From 2010 to 2012, he held the position of Head of Department in the Defence Planning Department in the Hungarian Ministry of Defence. Between 2012 and 2014, Dr. Demkó led the Defence Policy Division at the Permanent Representation of Hungary to NATO in Brussels, Belgium. From 2014 to 2018, he was the Head of Defence Policy Department in the Ministry of Defence of Hungary. In 2018, his book 'Máglyatűz' (“The Fury of the Tsar - Bonfire”) was published, which deals with ethnic and geopolitical conflicts in Central and Eastern Europe as part of a fictional story. Further editions of the book were published in late 2018 and 2019 in Hungarian and in 2020 in English. With his co-author György Gyulai, his book 'Napról napra Trianon' was also published in 2020. From 2018, he is a permanent author of Mandiner. Dr. Demkó speaks English and French.